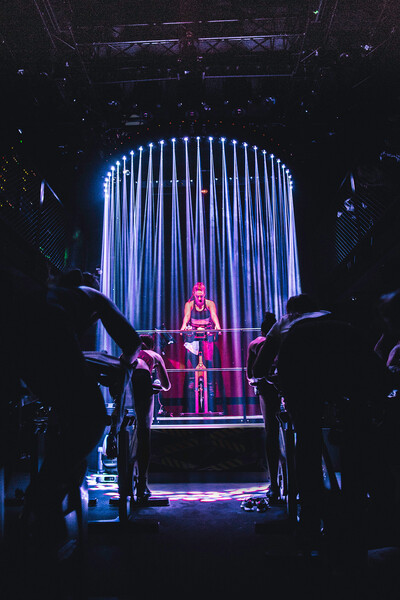 LONDON – “We don’t follow trends. We go off road.” So declares the chain of 1Rebel boutique fitness and riding centers on its website. An idle marketing boast? Hardly. Stepping inside this two-story gym, visitors are swept up in an immersive panorama of colors, lasers and effects more reminiscent of a nightclub or the inside of a computer game than a place where one goes to get toned abs.

1Rebel hasn’t gone “off the road” in creating this mega gym; instead, it’s blazed an entirely new path, one that is likely to reset standards in the fitness category, not just with its engaging lighting design, but also in terms of its COVID-19 safety protocols. (The lighting itself engenders a stronger sense of community in the gym despite the screens that sometimes separated its members.)

Playing a key role in 1Rebel’s lighting system, which was designed by Durham Marenghi of Durhamld Limited, are 54 CHAUVET Professional COLORado 1 Solo and 11 COLORado 2 Solo LED fixtures supplied by Middlesex Sound and Lighting.

“I was approached by Giles Dean and his team at 1Rebel to create some impactful night club style lighting for their gyms around London,” said Magenghi. “Working alongside Ryan Hopkins at Lights Control Rigging, we created a virtual animation to present the concept to our client. They were very supportive of the ideas we laid out.” 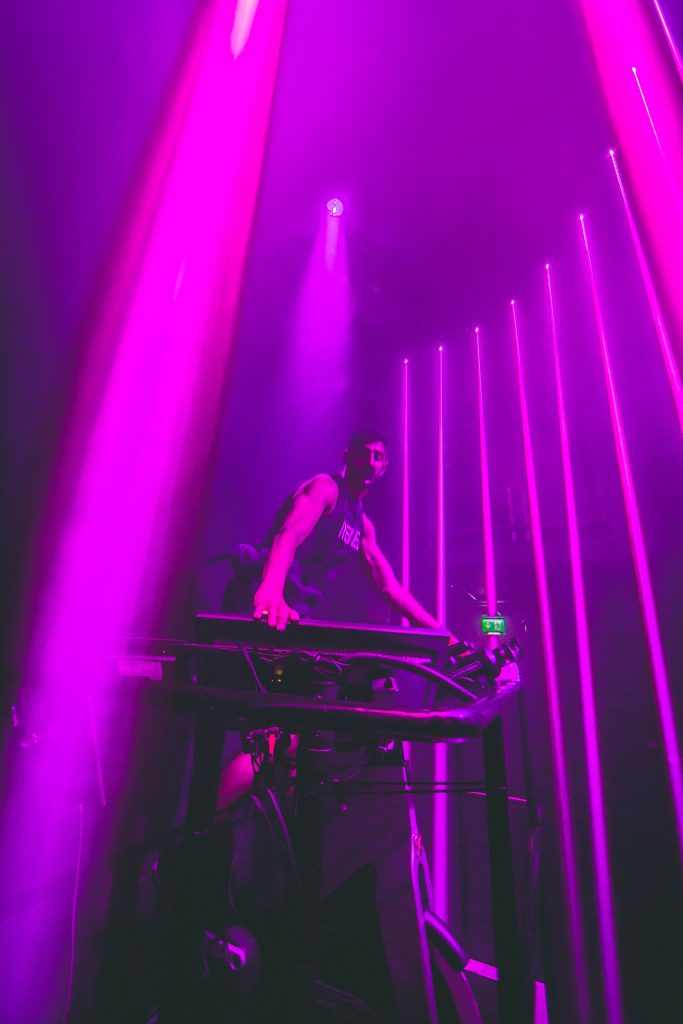 The RGBW COLORado fixtures were ideally suited for Magenghi’s plan to balance the fitness center’s video walls and moving fixtures with intense fields of colored light. “Our client was especially happy with the COLORados smooth, homogenous color source,” he said. “In the past, they had used LED pars where all you could see were the RGB pixels rather than the actual color that the fixture was producing. That would obviously not be acceptable for the kind of environment we want to create. We needed colorization that would stand up to the rest of the lighting design.”

Also of critical importance were the zooming optics of the COLORado fixtures, which allow instructors to change up looks during exercise and cycling sessions. “Middlesex Sound and Lighting did a great job guiding us to the right fixtures,” said Magenghi. “Project manager Toby Jones and his team as well as programmer Dean Osborne were fundamental to the project’s success.”

Magenghi and the team and Middlesex Sound and Lighting have created similar, albeit less ambitious systems for 1Rebel’s other fitness centers in London. As for the flagship Victoria location, it opened to much fanfare on July 4 when the UK government eased lockdown restrictions. Sadly, it had to shutter its doors in October when the virus spiked.

1Rebel’s loyal following of members were disappointed, but they know that when restrictions are lifted again, they will return to a fitness center that is like no other. That’s what going off road is all about. 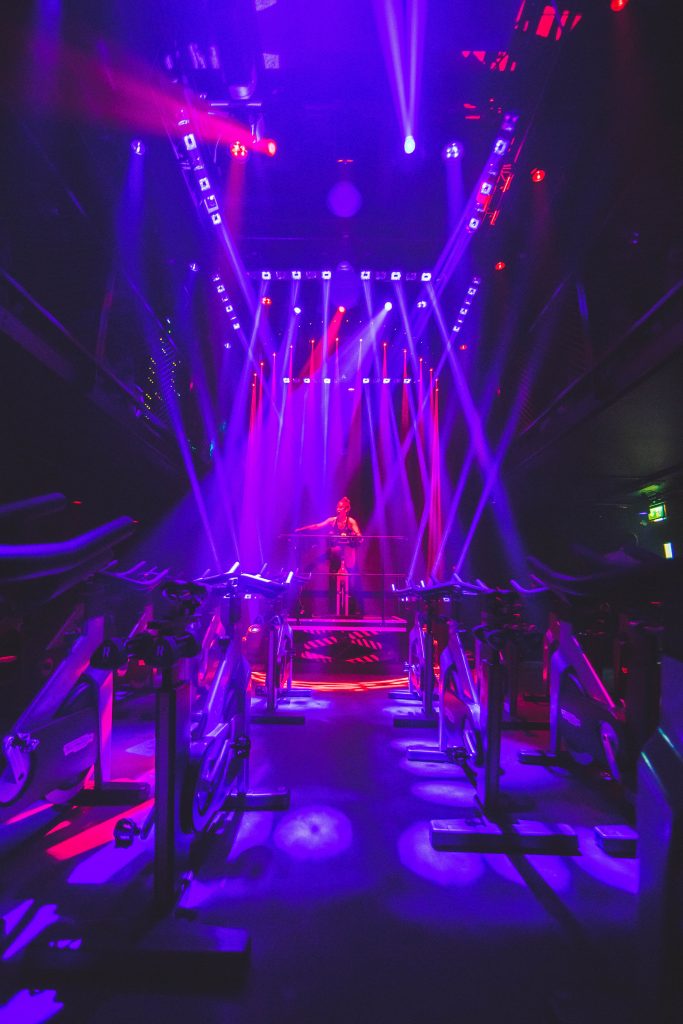