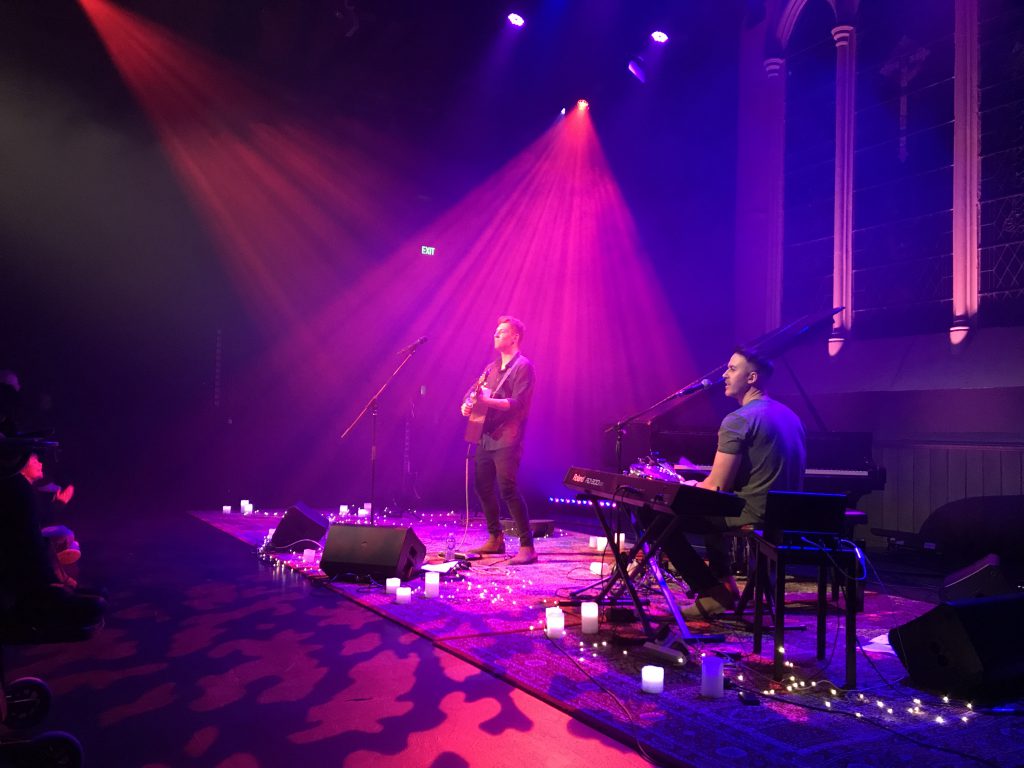 MELBOURNE – From the outside, the building on 12 Little Chapel Street outside Princes Gardens still resembles the church it was originally intended to be when it opened in the mid-19th century. Step inside, however, and you enter a modern, multi-functional city-owned arts and entertainment center with a 255-seat theatre that hosts everything from musicals and comedies, to concerts by stars like Coldplay and the Foo Fighters.

Aptly named Chapel Off Chapel, the facility has grown into one of the Melbourne area’s most popular live entertainment venues since it opened in 1995. Recently, its management was looking to upgrade to a more versatile LED stage lighting system that could meet the needs of its diverse range of performing artists while also lowering utility costs. Their search ultimately led them to a collection of CHAUVET Professional fixtures installed by ALS Systems.

“Firstly, we wanted to reduce our energy consumption with all LED fixtures. The venue’s carbon footprint is really important to council’s sustainability. Secondly, we needed to acquire some new powerful Fresnels and profiles that would give the theatre some new upgraded looks for productions than what we currently had installed,” explained Simon Prentice, Technical Supervisor of Chapel Off Chapel.

“The Ovation F-915VW is ideal for theatre and production,” said Simon. “The fixture provides a soft, even field of light and a smooth, motorized zoom from 16° to 42° beam angle to give us some great options depending on the show. The LED engine also delivers tremendous, equal output at all color temperatures, and once again the fixture is very silent, which is ideal for all theatre productions.”

To enhance its color rendering capabilities, Chapel Off Chapel beefed up its rig with 22 Ovation E-930VW ellipsoidal fixtures. “This fixture projects a bright, beautifully flat field of light in nearly any temperature of white with high CRI and CQS,” said Simon. “Each color temperature can be further adjusted for +/- green to perfect the field of light. For times when a splash of color is needed, the fixture can also give you full control of each color LED as well.”

Simon also added the new Ovation H-265WW LED house light. “The unit features 16-bit dimming, as well as adjustable PWM to prevent flickering on televised performances,” he said. “For even more versatility, the yoke can be completely removed, and the fixture suspended, pendant style, from a loop on the back plate.”

After all the Ovation fixtures were installed into the Chapel Theatre, Chapel decided to go back to the market a couple months later, this time seeking a powerful wash fixture to complement the new lighting rig.

With these new CHAUVET Professional fixtures installed in Chapel Off Chapel, the theatre now has an updated lighting rig that will provide each production advanced looks and add an extra dimension for all audiences. In addition, the venue’s lighting rig, which previously consumed a total of 27.4Kw at 100%, will now only use 13.8Kw at the same level with its new LED fixtures. 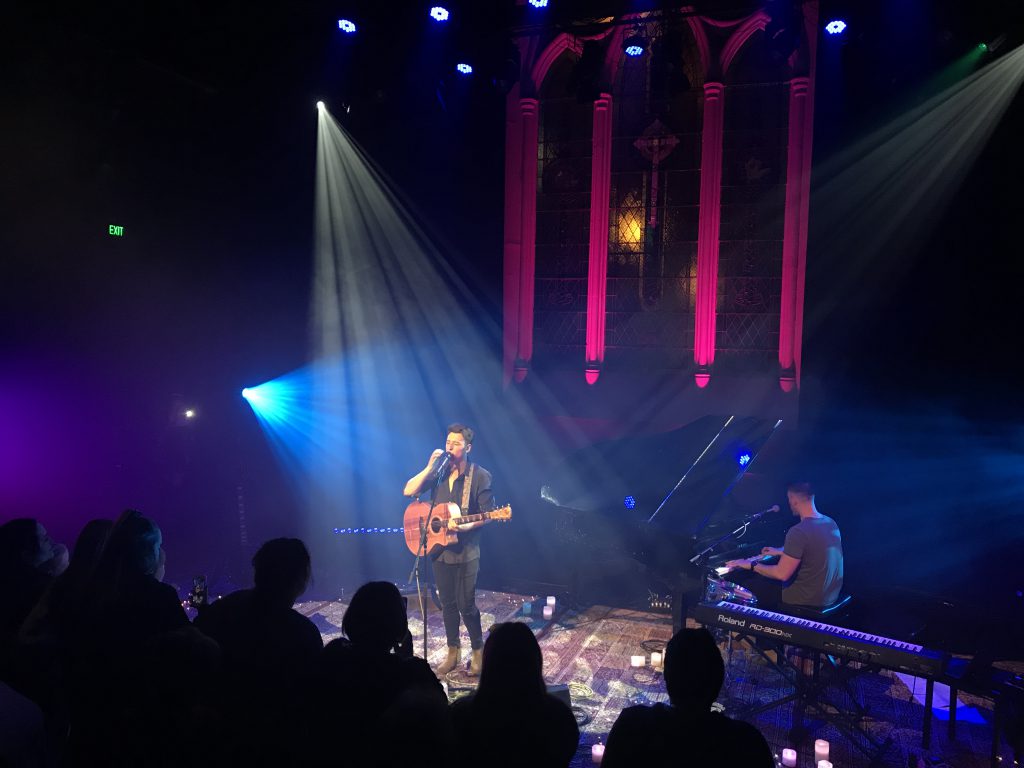