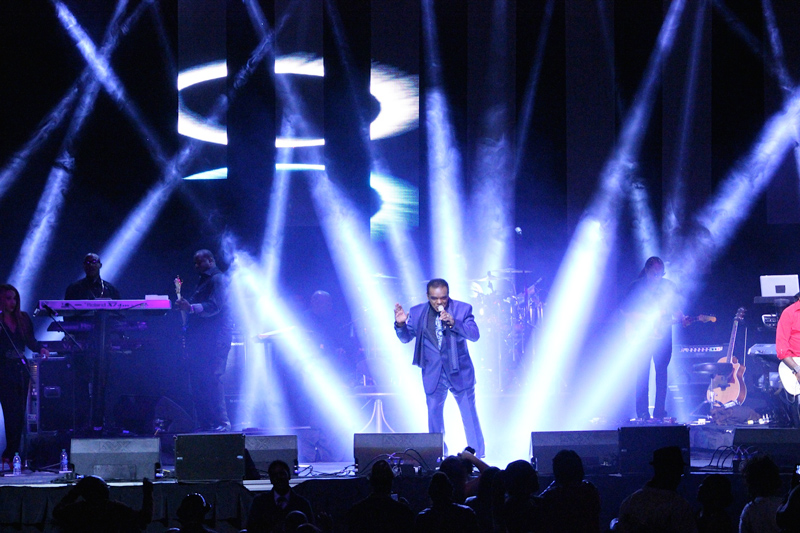 ATLANTA – The creative force that drives The Isley Brothers never rests. It’s why these Rock and Roll Hall of Famers can still shake the house after six decades of touring. It’s also why they’ve never flinched at abandoning comfortable familiarity in favor of new forms of musical expression; the way they did in the […]