Its world series time, so lets throw some baseball terms into the mix!

Planning and preparation are major keys to success in our industry.  Everything from having your paperwork in order, to making sure that your cable cases are labeled and packed properly, to pre addressing your fixtures is supposed to make our lives easier on show site.  However, no matter how much you plan for every eventuality, there are always going to be curve balls.  From the most simplistic to the largest of shows there is always something that comes out of left field right at you.  Here are seven tips on getting around them because ignoring them is not an option. 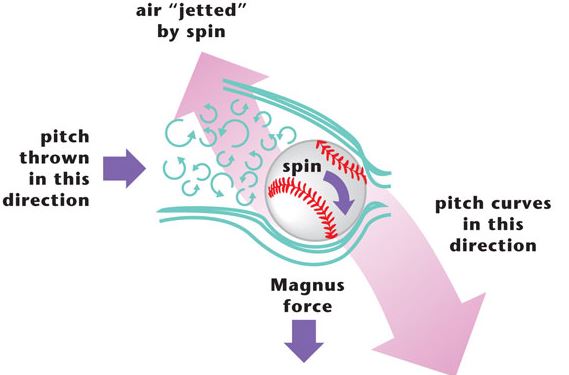 Knocking a curve ball out of the park is extremely satisfying, and I think that is why many of us do what we do in this industry.  The daily challenge of problem solving is a big part of production and the source of almost every war story I have ever heard.  It seems like they always end with “….and the show went on as RE-planned.”