So, there I was, presenting new gear to a group of industry experts when something that has never happened before to me, well, happened.  I was showing off one of our new video drivers and explaining how it worked and what it could do for lighting designers, when I hear the most dreaded words ever; “This is going to put me out of a job.”

After the demo was over, I got a chance to speak with the gentleman who made the statement.  As we spoke, I got a better feeling of what he was saying.  He is a video designer by trade and thought that by making it easier for lighting designers to set up and throw content to video walls, it would make him a little less useful in the event market.  Once I explained to him that was not our intention and that the creation of a new driver, no matter how cool it was would not put him out of a gig, we got to the bottom of the real issue, the visual divide.

Since the beginning of amplified audio and flashy lights, there has been a divide between audio engineers (noise boys) and lighting technicians (sparkys) have had a rivalry in the booth.  There are many reasons for this rivalry and it has gone on forever, but now there is a new player in the booth – Video designer (Vidiots).   Sorry, I don’t make up the names here.  I leave that to the Urban Dictionary.  Adding in the video designers into the mix has left the force with no balance.  The Jedi have the Sith, the Autobots have the Decepticons, Pepsi has Coke.  Where does the Video designer fit in?   This is a problem indeed.

So, how does a FOH position meant for two fit three?  CONVERGENCE!!!  Allowing video and lighting to play together is the key.  The perfect example of this is pixel mapping.  With pixel mapping combined with video effects, the video designer can really add some amazing layers of texture and content to the lighting rig.  Not only that, it means that the lighting designer and video designer have to work together to formulate how cues will look and what structural direction the show will go.  OK, easy to say, but how does this happen?  Again, it’s all about layers and convergence. 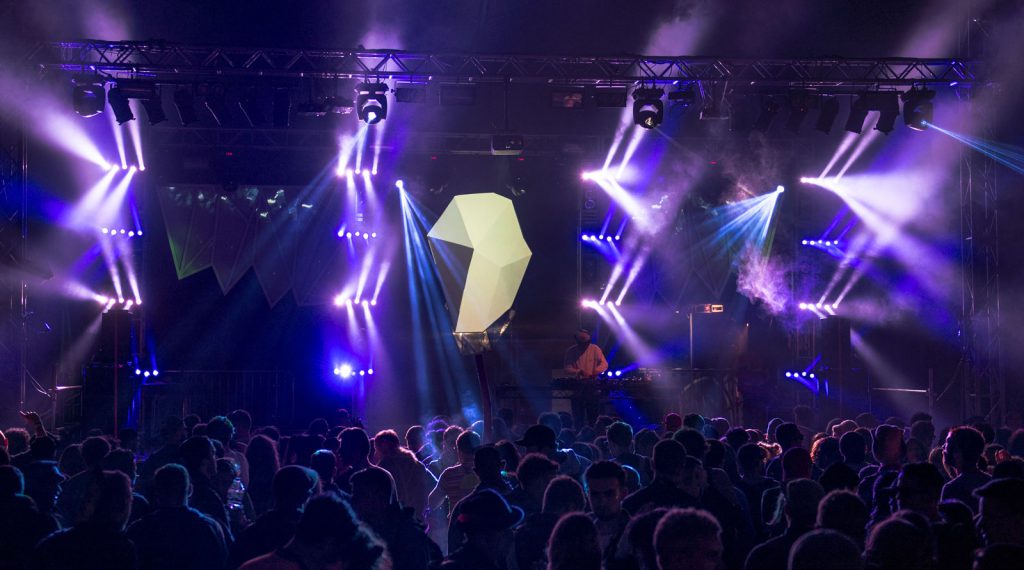 Here is my example of the perfect world of lighting and video living in photonic harmony;  So the rig is made up of a combination of video wall, pixel products, and moving heads.  The lighting designer has control of all of the movement and dimming of the lights including pixel products as well as the colors and gobos coming out of the spots over ArtNet or sACN.  The video designer has control of all of the pixel products and video panel playback.  In this way, the lighting designer can still control the overall output of all of the lights and the video designer can still work his content in the way that the client or artist on stage wants.  Happy world! 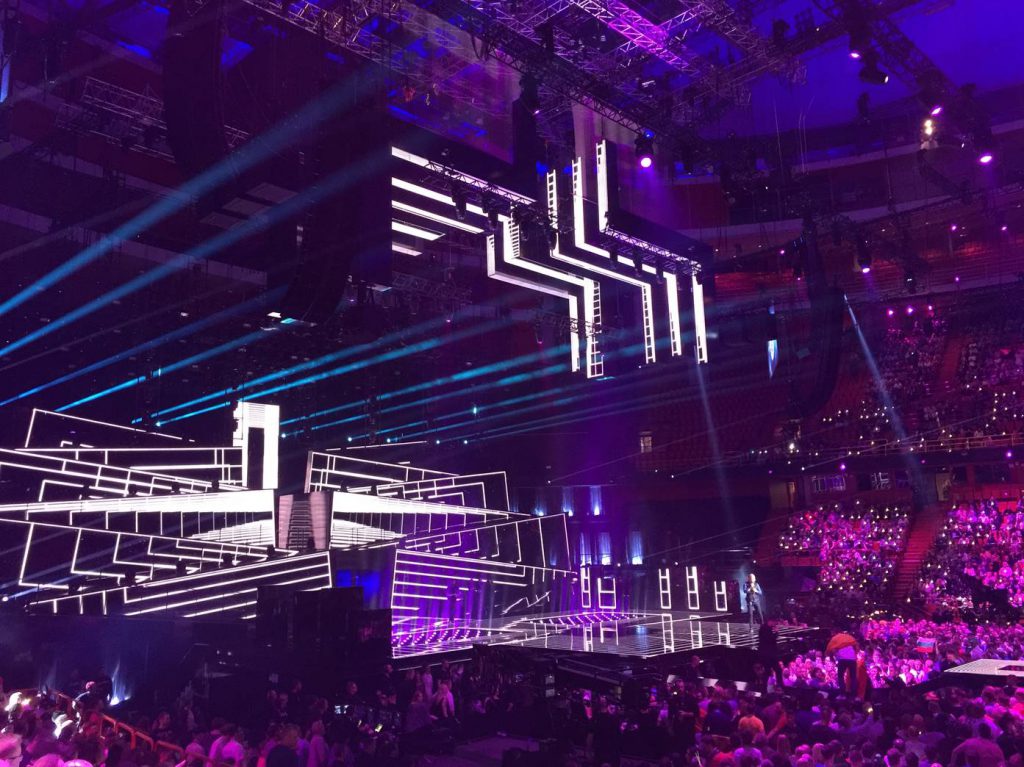 With a fixture like the Maverick MK2 Wash, and Rogue R1 FX-B the convergence is easy.  These fixtures allows you to operate it on two levels.  Actually, they allow you to operate it as two different devices at once from two control sources.  This allows me to run the function stuff (pan, tilt, dimmer, strobe) from a lighting console and then run all of the pixel stuff from a media server totally separate from the lighting controller.  This gives both designers the ability to have the control they are looking for.

So, people of the video world, we welcome you with open arms!  It’s all about converging the visual arts.