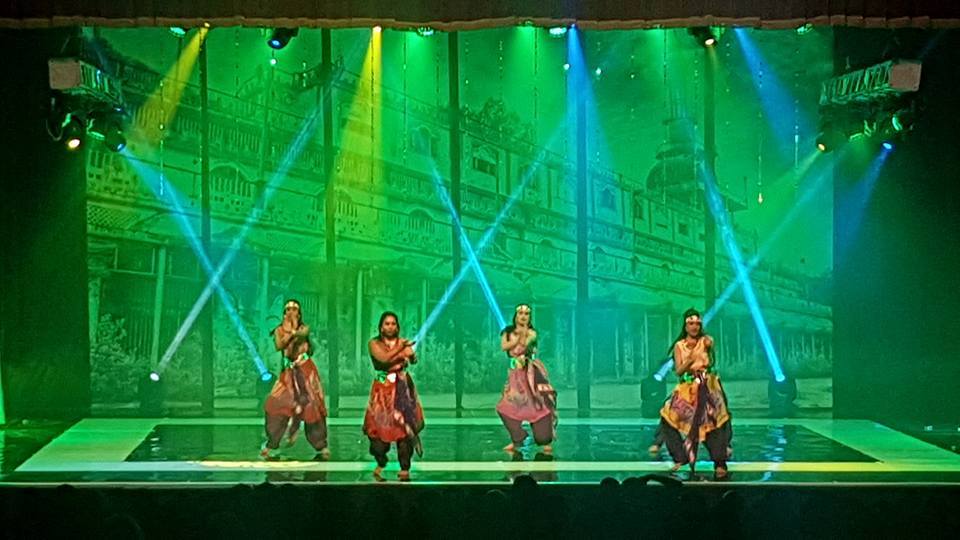 LENASIA, SOUTH AFRICA – Dance has been an integral part of Indian culture since ancient times. Over 3,500 years ago, the Vedas’ carefully choreographed rituals were used to convey spiritual themes. This tradition lives on in beautiful fashion in South Africa today, where the Jhankaar School of Dance in Lenasia keeps dance (often with a more modern twist) in the forefront of the cultural life of the nation’s large Indian community.

Reaffirming its mission, the school, which was founded in 1986, stages an annual production of celebrated Indian dances. On September 9 and 10 of this year, Jhankaar 2017, featured a moving and passionate performance of the contemporary Indian dance “You’re The Fire.” Accenting the longings and desires that weave their way through this powerful story of self-discovery is an equally intense Shaniel Laloo lightshow that draws on the output of 26 CHAUVET Professional Maverick and Rogue luminaires supplied by JYM Sound and Light.

“We specified the Mavericks and Rogues for Shaniel’s show because they provide the intensity needed to match the energy level of this dance,” said Vishal Nana of JMY Sound and Light. “At the same time, they gave us the rich colors we wanted to accent the beautiful scenery in this production.”

Laloo used four Maverick MK2 Washes, six Maverick MK2 Spots, 10 Rogue R2 Spots and six Rogue R1 Beams in his design for the dance. He flew most of these fixtures approximately 25 feet over the downstage deck. A collection of two spots and two washes was flown from horizontally oriented truss on either side of the stage, while six of the Rogue R1 Beams were evenly distributed across the upstage deck and served as aerial effects during dramatic moments of the dance.

An added sense of drama was created during some scenes by hitting the dancers with split beams from the overhead Rogue R1 Beams. Laloo also relied on color to engage the audience. He used the overhead washes in his rig to light the large painted backdrop that depicted an aging building. At other points, he utilized the color rendering capabilities of his overhead fixtures to create stunning fire-like visuals that reflected the production’s title and theme.

“The response to the lightshow was very enthusiastic,” said Nana. “We had many people tell us how dramatic the lighting looked. Other people posted similar comments on Facebook. The production brought out the drama of the dance.” 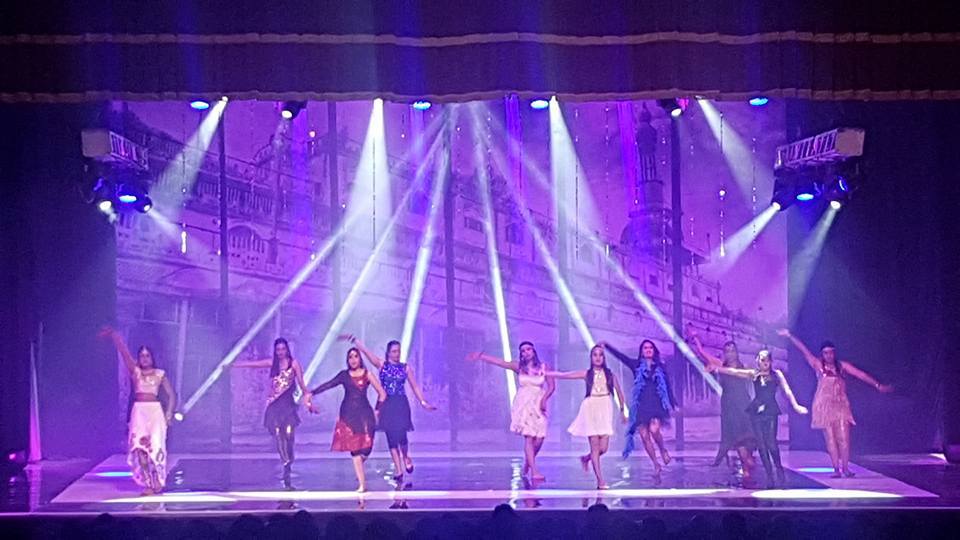