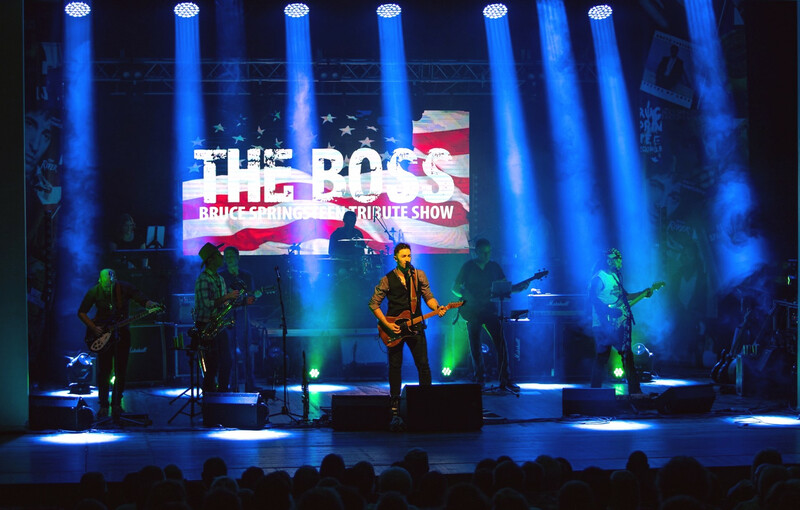 PARAPARAUMU, NZ – For auto enthusiasts, the love of cars knows no boundaries.  In 1976, Sir Len Southward, the owner of a successful engineering firm, purchased six hectares of land on the Kapiti coast just north of Wellington and turned his personal collection of historic automobiles into a museum. Around the same time, an aspiring American singer in New Jersey, 9,000 miles away, purchased his first car, a very used flaming yellow 1957 Chevy Bel Air Convertible.

Sir Southward’s collection grew into the acclaimed Southwards Car Museum. The singer became Bruce Springsteen, a superstar whose “runaway American dream” anthems became emblematic of the car cruising culture. It was only natural then for Adrian Dittmer to contact the museum about having his Bruce Springsteen tribute band play its 474-seat multi-use theatre. The museum agreed, and as a result it wound up not only with an evening of revved up entertainment, but also a new lighting system featuring a collection of CHAUVET Professional LED fixtures. 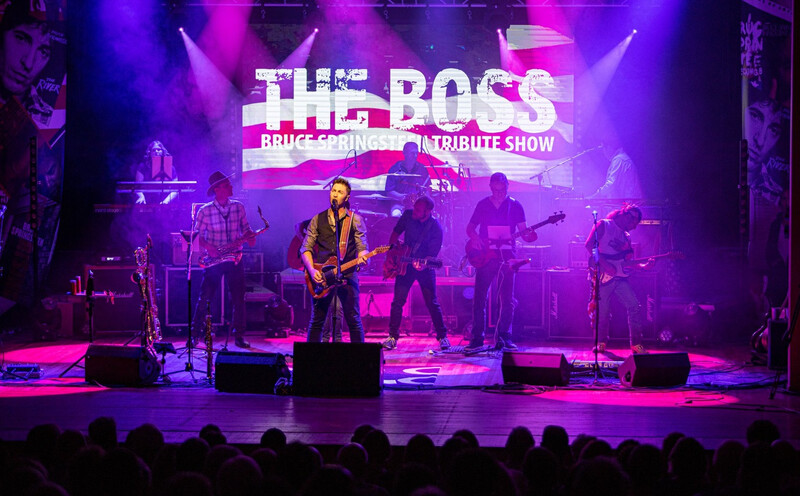 When he isn’t playing bass for the Springsteen tribute band, Dittmer is the sales and marketing manager of MDR Sound and Lighting in Palmerston North. After he reached out to the museum theatre, about a possible gig, its tech director Levi Hampton told him that the facility was looking to do a lighting upgrade.

“Once Levi mentioned what the theatre wanted to do, I put on my MDR hat and told him that we could supply anything he needed,” said Dittmer. “The theatre was pulling out the existing fly system, as it was no longer effective, and they were no longer hosting traditional theatrical productions. They were wanting to replace that system with a truss grid and a modern LED lighting solution.”

From his discussions with people at the theatre, Dittmer learned that versatility would be critically important in the new lighting rig. “A wide range of programs take place here,” he said. “It hosts live music acts, dances and conferences. The floor rotates in the middle, so the venue can be used as a raked theatre or a dance floor.”

Dittmer gave the theatre the lighting versatility it needed by putting together a flexible rig that includes, 12 Maverick MK3 Wash, 16 Maverick MK2 Profile and eight Ovation E-910FC ellipsoidal fixtures (with 25- and 50-degree lens tubes) on a 15 meter by 13-meter truss grid with hoists.

Positioned evenly on the truss grid, the fixtures are able to provide full coverage across the theatre for dances and events thanks to their impressive output and throw distance. They can also turn around and create tight focused looks for concerts. This was made brilliantly clear during a performance at the theatre by Dittmer’s Springfield tribute band.

Drawing on the impressive zooming capabilities of the fixtures and the framing system of the profile units, the band’s LD, Aaron (“Tank”) Shirriffs, created a dynamic tour-style lightshow, accenting the musicians on stage with dramatic back lighting and side lighting.

Color changes from the Maverick fixtures and the RGBA-Lime ellipsoidals were used to reflect the different moods of the music and keep the show engaging through a steady flow of new looks. At times, Shirriffs gave the stage a distinct architecture by directing columns of colored light from the Maverick MK3 Washes down on each individual band member. Working with an American Flag video wall in the background, the vividly colored light conveyed a bold attitude reflective of Springsteen’s Born in the USA spirit.

The Springsteen tribute show marked the first time the Southwards Car Museum theatre used the LED system from MDR Sound & Lighting. Like the Boss’ first yellow convertible barreling down the highway, the new lighting rig clearly has a bright road ahead. 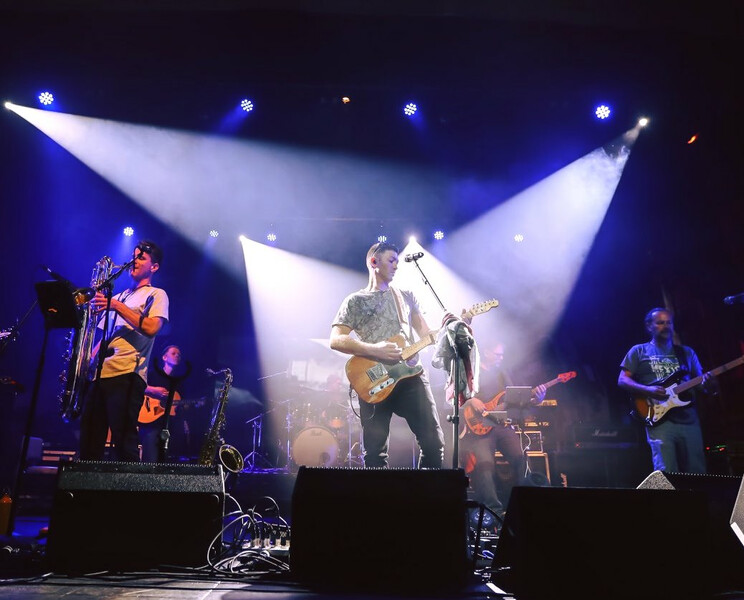