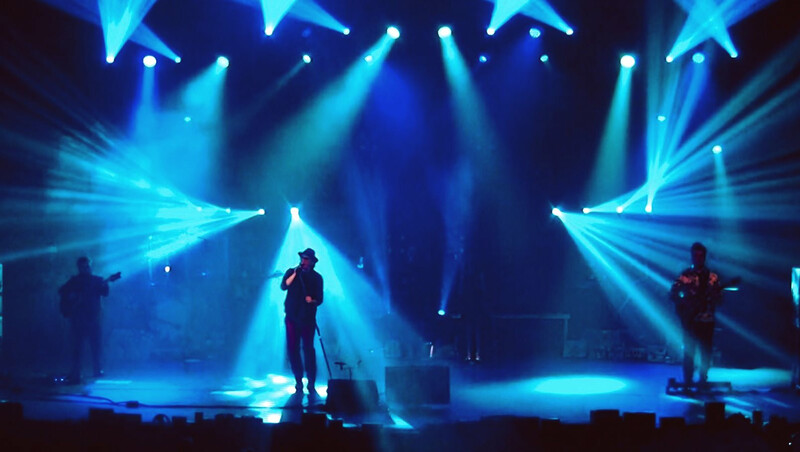 WAUSAU, WI – Behavioral scientists call it “habituation.” It describes what happens when people tune out an image after seeing it over and over again. Joe Ellis isn’t a psychologist, but he understands how habituation works, and so he diligently avoids repeating looks when creating his lightshows. He demonstrated this in convincing fashion in December at the Toys For Tots concert at Wausau’s historic Grand Theatre, as he supported a procession of performers with a continuous flow of fresh, original looks, complete with vivid color changes and distinct light angles.

It was an impressive achievement, especially considering that Ellis had to light 22 songs in just over 100 minutes of show run-time. He succeeded in meeting this challenge thanks to a carefully crafted lighting design, and some help from a collection of 50 CHAUVET Professional Rogue, STRIKE and COLORado fixtures supplied by JEM Productions. 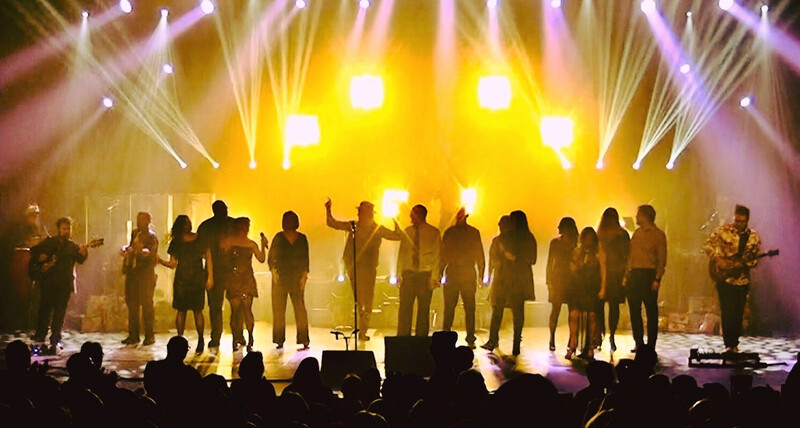 “I was committed to not repeating looks,” he said. “A key to doing this was to spread my fixtures over large vertical, horizontal and lateral planes. It really helps if you ‘stretch’ the audience’s eye. When you do this, you can even repeat an effect occasionally, because the odds are that the audience will catch a different part of the rig the second time around.”

Creating subtle shifts in a soft color palette helped Ellis continuously renew looks on stage. “I asked of my programmer, David Rusch, to to avoid primary colors as much as possible,” he said. “When you use pastels, the color combinations become infinite, so it’s easier to vary looks. Also, I think that in general, primary colors carry less emotion, so it’s a double win.” 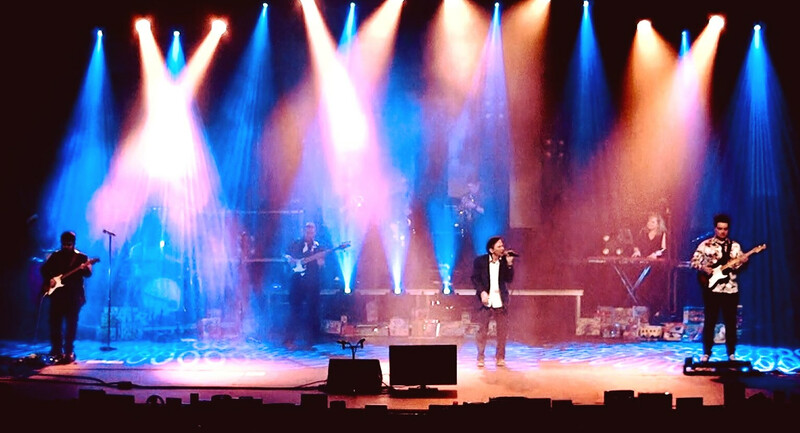 A collection of eight Rogue R2 Wash, eight Rogue R1 Wash, eight Rogue R2X Spot and four Rogue R2 Spot fixtures, along with six COLORado 1-Quad Zoom Tour units, gave Ellis and Rusch ample opportunities to create subtle color shifts. Most of the washes and R2X Spots were flown on upstage, midstage and downstage truss. A pair of the R1 Wash units were flow on vertical extensions for fill in light. Additional R2 Wash and R2X Spot fixtures were flown two-feet above the truss sections. Other R2 Spots were positioned upstage on a short riser, and some R1 Beams were placed on custom carts.

“With the combination of fixtures we had, we were able to envelop the stage, while creating truly massive looks,” said Ellis. “Our Rogues and STRIKE 4 fixtures filled a variety of roles. The main mission of the COLORados was to create side lighting and provide a general wash on the performers from the stage.” 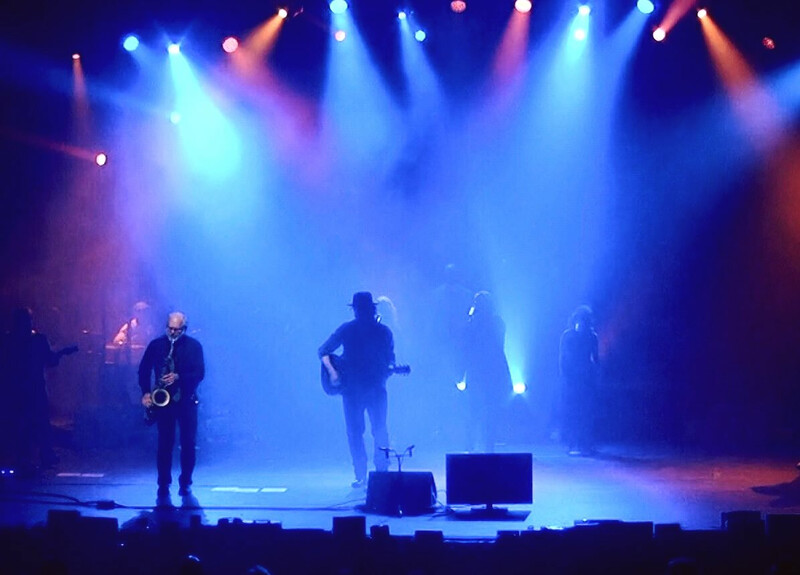 Working light angles in unique ways and creating silhouettes also contributed to the visual variety in the Toys For Tots show. “Dynamics are super important in audio, which is where I come from, and I think carrying that concept into lighting execution can exponentially accent the ups and downs of music,” said Ellis. “Just as it’s important for an audio engineer to create quiet moments and make the audience really “lean in” and listen, I think the back/side lighting creates the depth on stage that makes the audience really focus to see the performers, and pulls the audience right on stage!”

Ellis also explained why he incorporated silhouetting into his show. “Few things make performers seem larger than soaking them in silhouette,” he said. “I like silhouetting and side lighting. My view is that too much front or down lighting makes even the best professional show feel like an assembly in a high school gym. Like anything, though, balance is key, so there have to be moments of clarity in the set.”

By keeping his looks balanced, but continuously evolving them, Ellis was able to create a sense of engagement for the almost two-hour show. That seems like a perfect cure for the ho-hum doldrums of habituation.