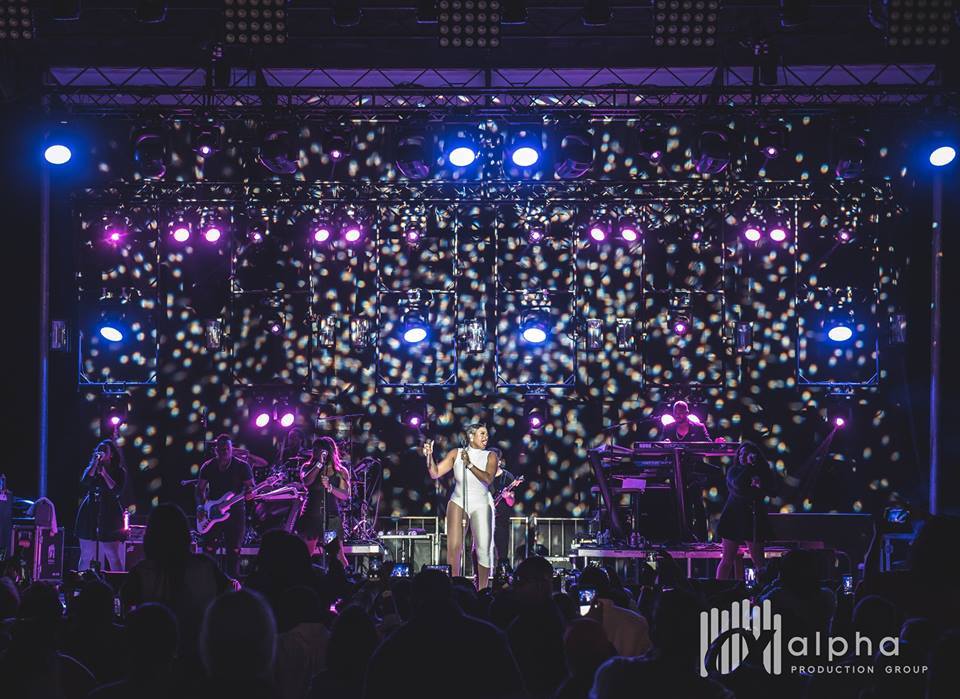 TALLAHASSEE, FL – The Alpha Production team had one thing in mind when they put together the lighting rig for the Pepsi Funk Fest Tour when it stopped at Florida A&M University. The most important thing they focused on was movement. Their goal was to create a show that was constantly moving and changing so it could keep up with the artists on stage.

The Alpha Productions team got the action it was looking for with a dynamic rig that was anchored by Rogue R2 Wash and COLORado 2-Quad Zoom Tour fixtures from CHAUVET Professional. They needed it too. The festival’s star-studded hip hop, R&B, and soul lineup featured Grammy winners and nominees like Fantasia, T-Pain and Jeremih, as well as legends like Uncle Luke, Jodeci, 69 Boyz and 95 South, who collectively shook the Tallahassee stage to its foundation. 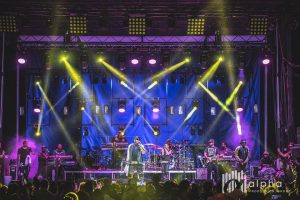 They relied on 12 Rogue R2 Washes to keep up with the performances on stage, noting that the fixtures’ speed and wide zoom range allowed them to create a wide variety of different movements on stage. So, for instance, when the 69 Boyz did “Tootsie Roll” with the “to the left… to the right” line, light from the Rogues could move along with the song.  Sine waves and intensity waves created with the Rogue fixtures provided a great deal of visual support for the show.

Alpha Productions flew the Rogues on upstage and mid-stage truss, in addition to positioning them on  ladder truss to either side of the stage. Aside from light waves across the stage, the Rogues were also used for washing scenic backdrops and for accenting artists at different points during their performances.

The 18 COLORado fixtures in the rig were flown on downstage truss. Pointed straight down, they created richly colored stage lighting.  According to the Alpha team, the COLORados gave them a very intense output to create dramatic contrasts on stage.

Although the COLORado fixtures gave the stage a warm, colorful glow during the evening’s performances, at some points the Alpha team relied on darkness more than light to capture the mood of the music. There were times when they had everything dark except for the light from a Rogue shining on a single artist. At some points, the visual movement on stage wasn’t from the fixtures actually moving, but from changing light levels. In either case, however, the artists on stage were supported by a lightshow that flowed with their performances. 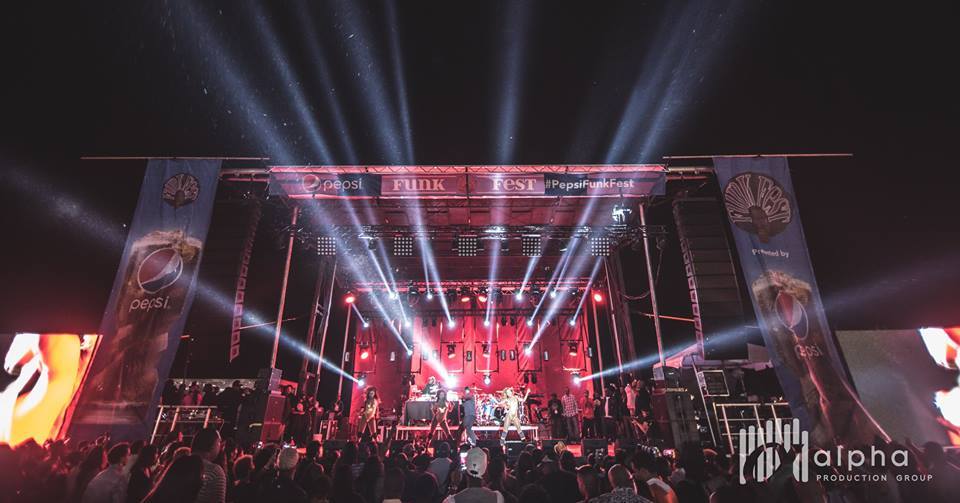