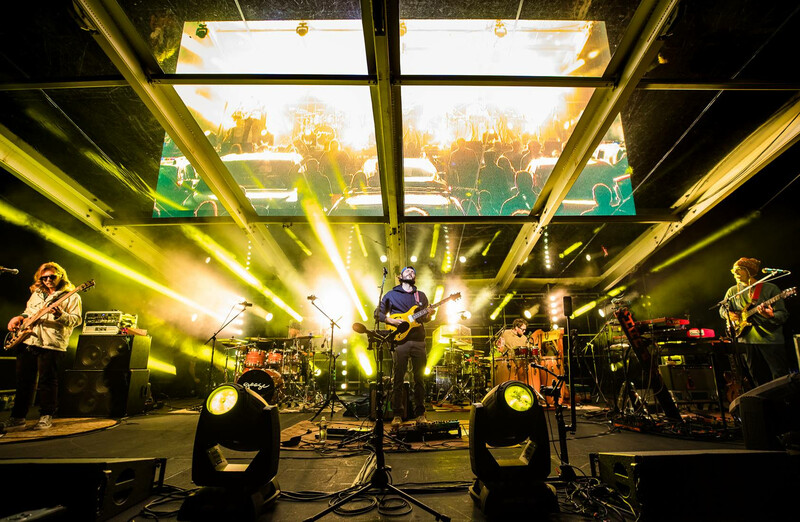 FREDERICK, MD – How long will the COVID-19 lockdown last? Like everyone, Aaron Kovelman can’t answer that one. But there’s one thing the Director of Design and Production at Showtime Sound LLC is sure of: the company he works for will continue to bring safe, socially-distant entertainment options to people for the duration.

Showtime Sound demonstrated this commitment throughout the fall and into the holiday season by staging “Showtime At The Drive-In,” a series of concerts coproduced with AutoFlex Entertainment. Held at an improvised drive-in venue at the Frederick Fairgrounds, the series featured popular artists such as moe, Grace Potter, KIX, Pigeons Playing Ping Pong, Goose, Dark Star Orchestra, Mt. Joy and Blackberry Smoke.

Holding over 300 cars spread out over a wide area, the drive-in offered an experience that’s far from the ideal concert setting, but extraordinary times call for extraordinary measures. “All of us are determined to provide people with the best possible show, regardless of the circumstances,” said Kovelman. “With everyone so spread out at this site, we had to create visuals that were very bold and looked good from any angle.” 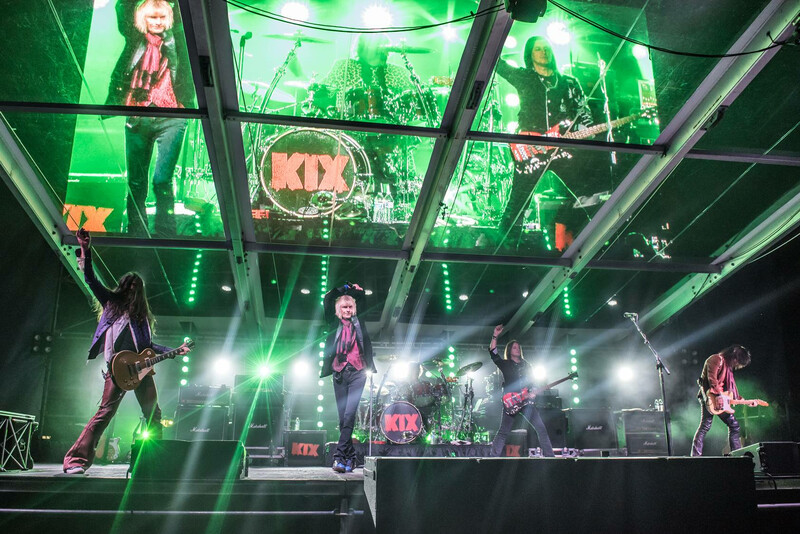 Helping Kovelman and his team accomplish this goal was an almost exclusively CHAUVET Professional rig that was anchored by 16 Maverick MK3 Profile fixtures. The powerful 820-watt LED movers played a variety of roles in lighting the concert series, including the very important task of engaging the widely dispersed audience with dynamic and colorful crowd lighting.

Calling the Maverick units, the “workhorses” of his rig, Kovelman positioned eight of them on towers. Their 51,000 source lumen output gave him more-than-ample punch to cover the audience with light, while the 120ﹾ rotation allowed dynamic crowd sweeps.

Kovelman drew on the CMY + CTO color-rendering capabilities to set an immersive tone throughout not only the stage, but the entire venue. Using the house tower-mounted fixtures, an array of bold primary colors, as well as softer pastels created a uniformity for attendees and performers alike.

The remaining eight Maverick MK3 Profile fixtures in the rig were arranged across the upstage deck. From this position, they were used to create gobos from behind the bands, adding depth to the relatively small stage. Kovelman also added to the dramatic effect of the light-shows by relying on the profile to silhouette band members. For added color, 16 Rogue R2 washes were flown overhead to help wash the performance area.

“We incorporated as many high energy looks into our show as possible,” said Kovelman. “There were challenges involved in this project, not the least of which was setting up the stage and rig while maintaining social distancing, but the results spoke for themselves. As we’ve been planning for the next round of events at the venue, fixtures like the MK3’s will certainly be a key part of it. 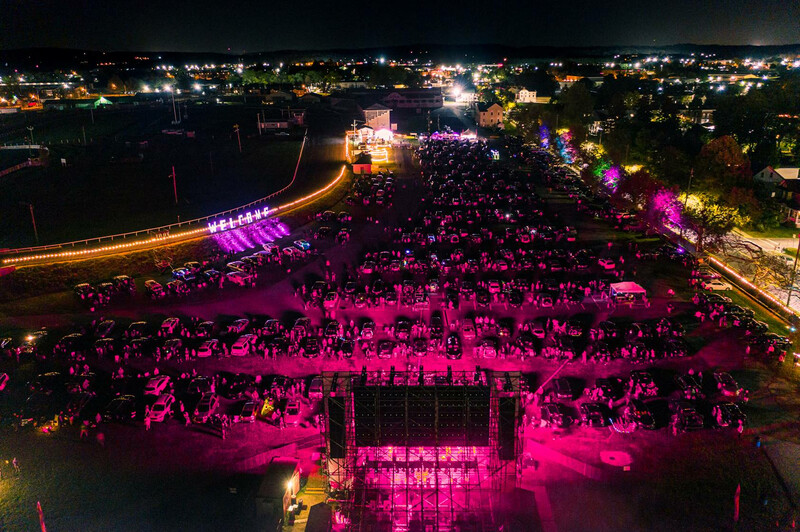