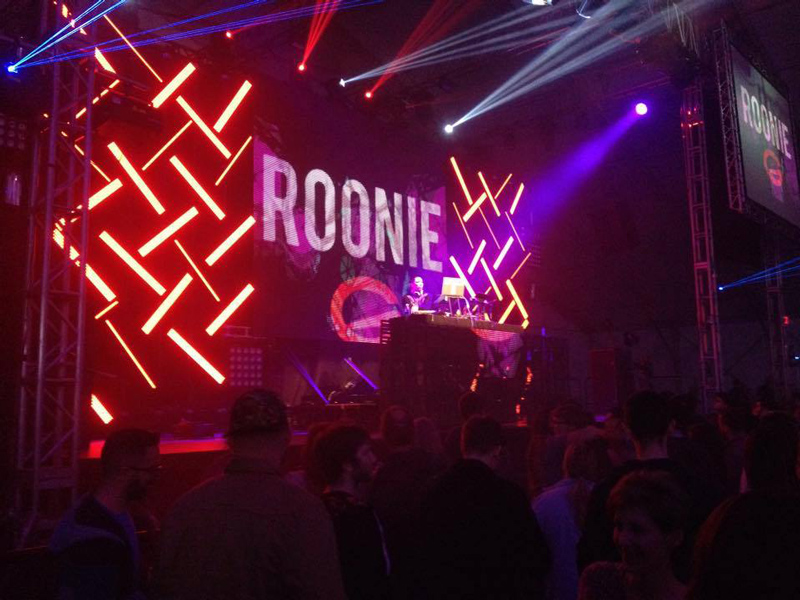 PHOENIX – Scottsdale is some 260 miles from Las Vegas, but for four nights in early February, visitors to this Phoenix suburb could have thought they were on the Vegas Strip; at least if they were among the 8,000 fans who turned out for The Coors Light Birds Nest. A four day festival held in […]