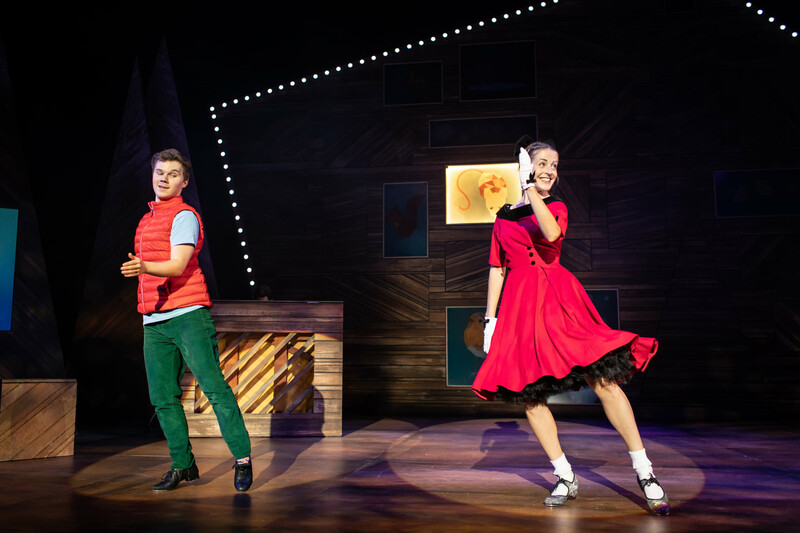 SALISBURY, UK – The term “every year” was shredded in 2020, as COVID-19 played havoc with the best laid plans and forced the cancelation of annual events. The beloved children’s Christmas show at the Salberg Theatre might well have met this sad, but all-too familiar, fate last month were it not for the resourcefulness and determination of the Wiltshire Creative team.

Moving the holiday production from its usual 149-seat studio to the 517-seat Salisbury Playhouse Main Theatre, and cleverly rearranging the audience area, the creatives at Wiltshire were able to offer local youngsters the chance to enjoy this yuletide tradition in comfort and safety as they staged a production of “Little Robin Redbreast.”

“Because of the devastating effect of COVID-19, we were unable to put on our usual pantomime,” said Matt Bird, senior lighting technician at Wiltshire Creative. “However, we were determined to provide families with entertainment this year in a socially distant and safe fashion, so we moved to the larger space and limited seating to 148.”

The move to the Salisbury Playhouse Main Theatre involved performing the show on a larger stage than originally planned. Helping to make this transition without compromising the visual impact of the production were two CHAUVET Professional Maverick MK3 Spot fixtures from Vesta Productions that were brought in to supplement the house rig.

“Originally the show had been presented in a much smaller studio space, and then had to be expanded to be more appropriate to the larger stage space,” said Peter Hunter, lighting designer of the production. The additional fixtures did a lot to help the creation of the different moods and locations.” 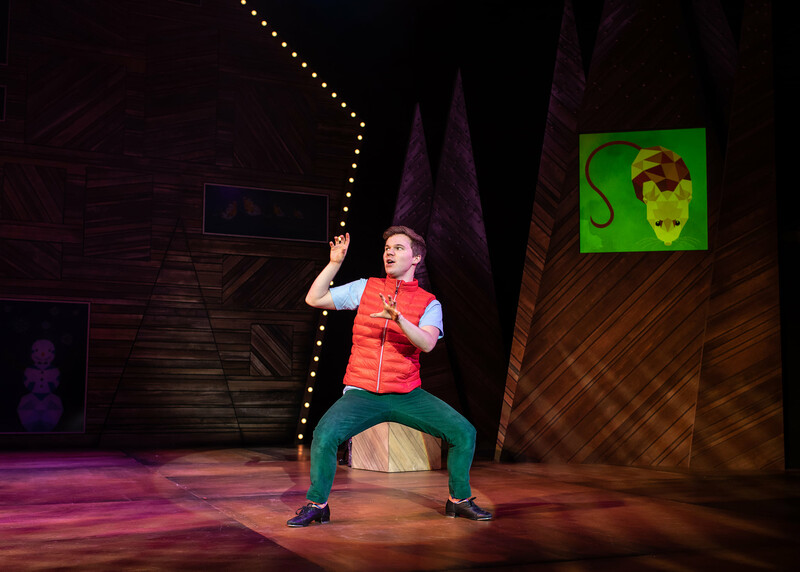 The Maverick MK3 Spots were placed on either side of the FOH area. From these positions, the 820-watt LED fixtures directed an array of colors and engaging gobo patterns onto the hexagonal stage, which is itself located within an hexagonal auditorium.

Describing how he used his rig to support the show, Hunter said: “The story is aimed at very young children and follows the journey of a lost fledgling Robin trying to find his way back to his family. We follow the lead character as he visits a number of locations, threatened by hunger, the weather, and predatory animals. The lighting has to assist with emphasizing the current threat, often for a very short period, before the next stage of the adventure begins. This requires a large variety of different moods and locations within a fixed set and a backing of illuminated images to give a hint of the current situation on stage. The lighting has to augment these images and help to build a solid basis to the flow of the story.”

As the adventures of the robin unfolded, they were supported by a rainbow of colors and artfully balance brightness and shadows, much to the delight of the young audience. Adults in the theatre enjoyed the experience too, including the show’s technical director.

“After such a long period of not being able to conduct performances, the joy of hearing a show being called by a Deputy Stage Manager and hearing the overwhelming reactions of joy from the audience was very welcome,” said Bird. “It was an upbeat way to end a challenging year.” 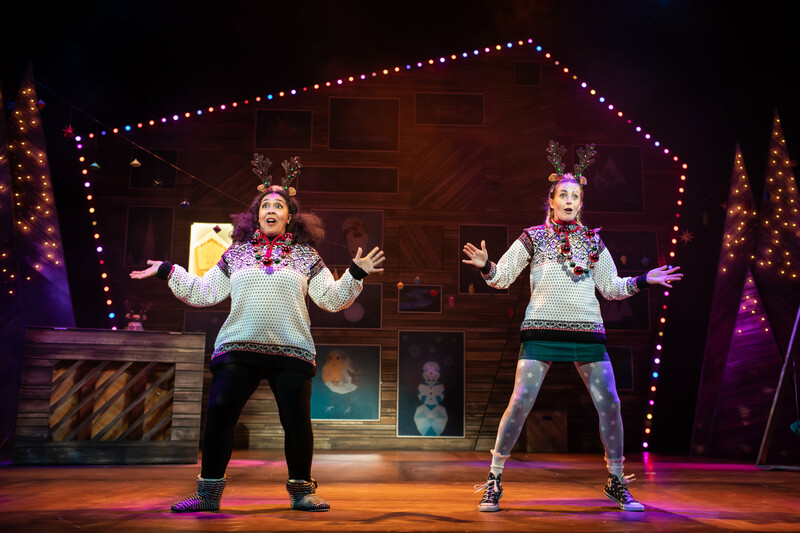