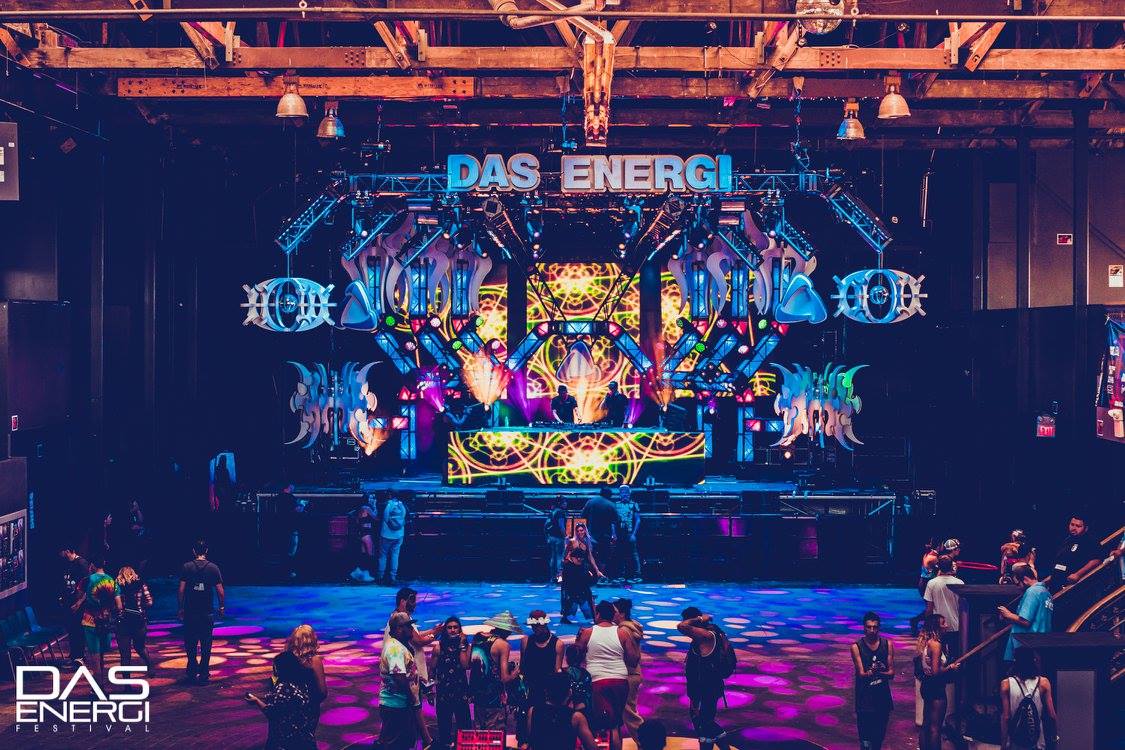 With its vintage Moorish architecture, complete with domed ceilings and towering minarets, the Saltair Pavilion looks as if it popped out of a vintage movie. The building and its predecessors, the first of which was built in 1893, has indeed been featured in multiple films and music videos. It’s even been the subject of a song, the Pixies’ “Palace of the Brine,” a title inspired no doubt by the venue’s location on the banks of Utah’s Great Salt Lake.

Given its evocative appearance, unique setting and rich history (the first two incarnations of the pavilion were destroyed by fire), it’s easy to see why this venue exerts a special kind of emotional pull on Nicholas “Murph” Murphy, the talented Salt Lake City designer whose creations for V2 Productions and other clients is often infused with a haunting quality of its own.

The owner of Murphy’s Production Services, Murph shared his impressions of this unique venue. 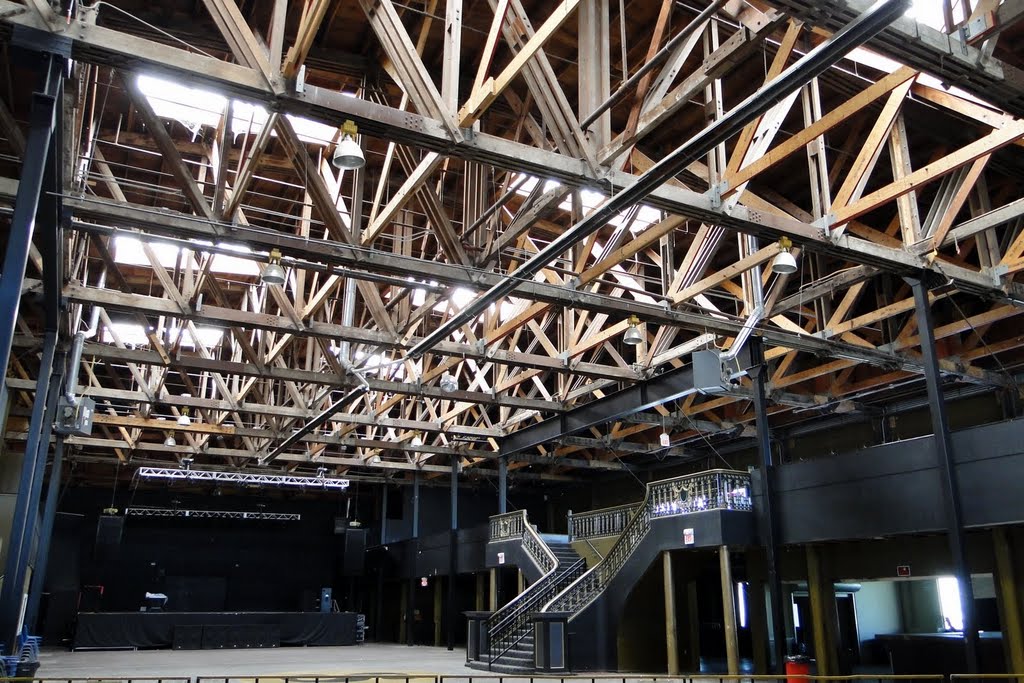 When did you first encounter Saltair?
“It was in the fall of 2008. I want to say it was a V2 Halloween show “Get Freaky,” but that is when I first really started lighting shows for a living, so it’s mostly a blur.”

Whenever it was, Saltair made a powerful impression on you. Why is that?
“There are many reasons. The building’s quirky features, the decades of live shows happening there and the century of history have all contributed.

“The original ‘Great Saltair’ was built out on the Great Salt Lake. It was very popular until it burned down in 1925. Saltair 2 was built in the same year on the old pilings. It survived three fires in 1931, 1933, and1967. Then around 1970 it burned to the ground. You can still visit the original location and see the pilings that were driven into the lake to hold up those buildings. Saltair 3 was built on the shore of the lake in 1981 but in 1983 it flooded.

“This venue has been through a lot over the last 128 years, which definitely contributes to making it special.” 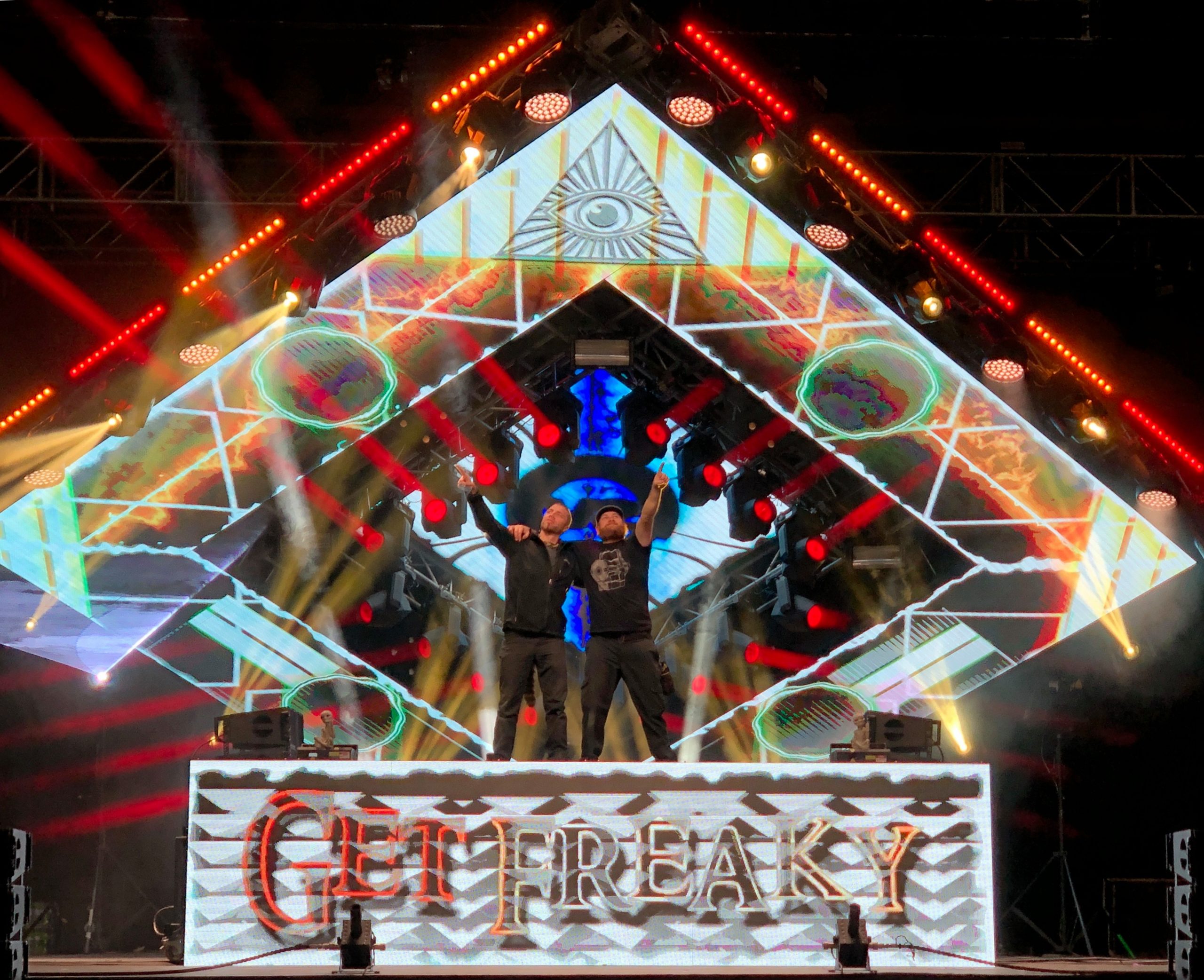 Have you been back to Saltair since that first time in 2008?
“Yes, I’ve I have been doing events in the Saltair regularly over the years, less so lately even before the pandemic, but I still work at the venue a few times a year.

Were there any special challenges in lighting this venue?
“Lighting wise, no. It is pretty straight forward. Rigging on the other hand, is a different matter. It’s quite a challenge to put decent sized rigs in. The majority of the beams are made of wood. They’re pushing 60 years old.

“The building used as the core for Saltair III was originally an airplane hangar on a military base close by. In 1981, it was dismantled and transported to where it stands today. The façade was added to make it look like the two earlier Saltairs that burned down. It did undergo a structural analysis so we know what we can safely hang, but everything is hard points — we cannot add any new points.” 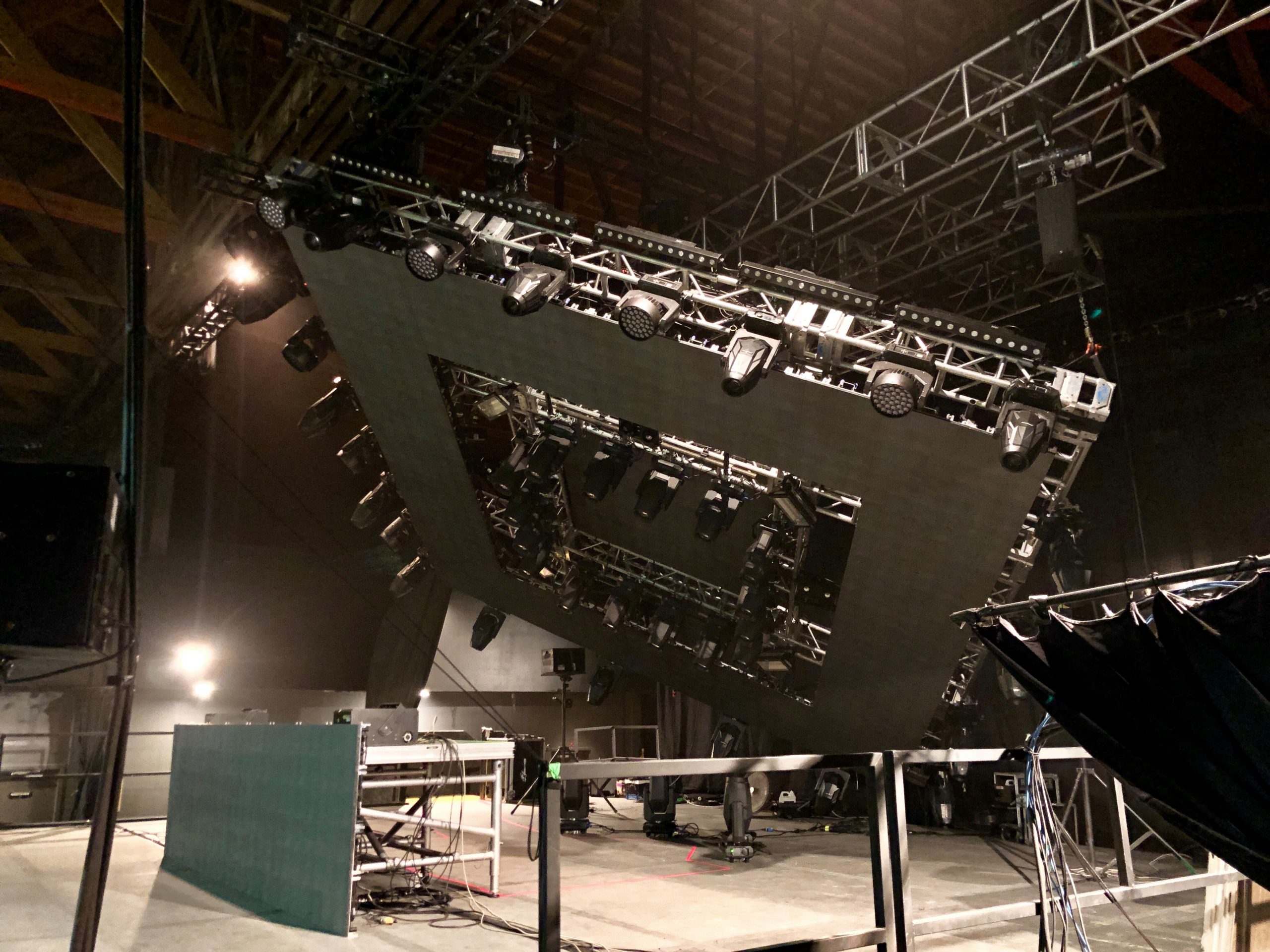 You worked a lot of different venues, so how would you sum up why Saltair stands out for you?
“The venue holds a special place in my heart, the place isn’t in the greatest neighborhood but it’s still there.”