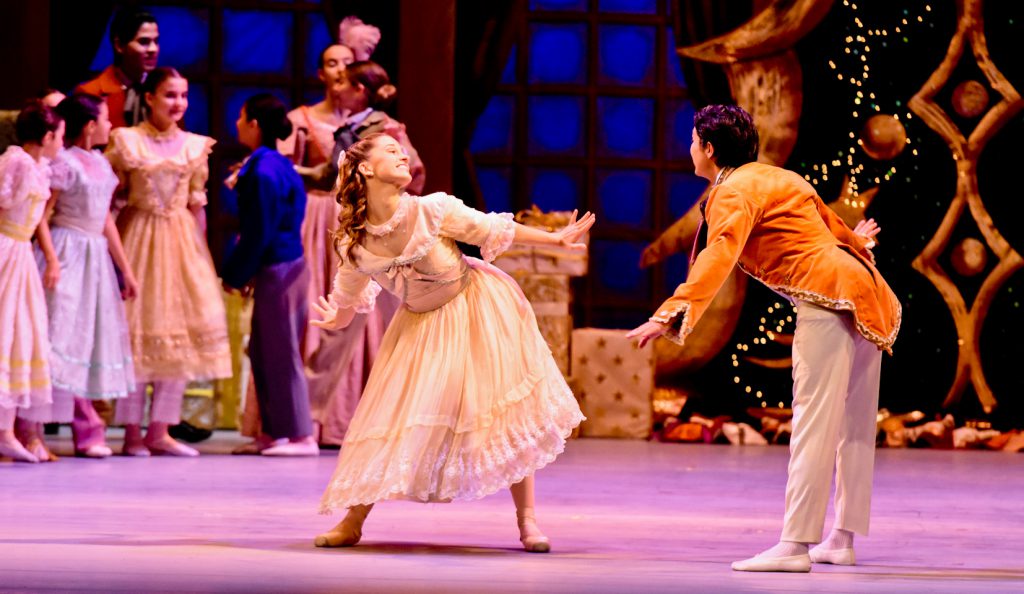 SAN JUAN ARGENTINA – Since its debut in Saint Petersburg on Sunday, December 18, 1892, The Nutcracker has warmed hearts on cold winter nights, even when that “winter” is in the Southern Hemisphere and comes between June and August. Such was the case recently in San Juan, a cosmopolitan provincial capital in western Argentina, where a lavish rendition of Tchaikovsky’s fanciful ballet was performed at the new Teatro del Bicentenario. Supporting the performance was an appropriately dazzling Ruben Conde lighting design that featured a collection of CHAUVET Professional fixtures. 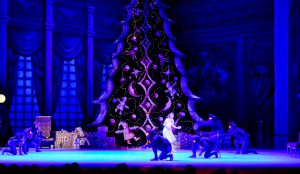 “There are a number of reasons why we added the Chauvet fixtures,” said lighting designer Fabricio Ballarati, who oversaw the upgrade project. “Teatro del Bicentenario is a very popular attraction that plays a wide variety of roles in the cultural life of this region. The new fixtures greatly increase our flexibility in terms of creating designs for different types of productions.”

The six Maverick MK2 Wash units included in the upgrade have played a key role in increasing the flexibility of the theatre’s lighting system, according to Ballarati, who notes that the wide (7º-49º) zoom range of the RGBW LED moving fixture allows designers to vary coverage areas. “The large aperture of this fixtures makes it an excellent wash over the entire stage,” he said. “Also, the color mixing is very homogenous which permitted us to create the necessary environment for any show.” 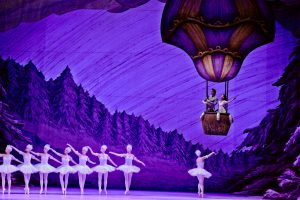 Teatro del Bicentenario’s new house rig also includes six Maverick MK1 Hybrids, which are used to accent prominent scenes in theatrical productions. “The great output of light in Spot Mode, together with the gobos and colors gives a really nice luster to the stage,” said Ballarati. “We have not used these fixtures in beam mode yet, but their output is truly astonishing.”

For backwashing, the theatre relies on the ten Ovation C-640FC fixtures that are arranged along the upstage deck. Added color is provided by the COLORdash Par-Quad 18 washes in the rig. “The amber LED in the COLORdash greatly helped highlight the details of the gold in the scenery in El Cascanueces (The Nutcracker),” said Ballarati. “We can complement different colors for different scenic elements quite easily with this color mixing fixture.”

With their intense output and warm white tungsten style glow, the four STRIKE 4s in the new rig can perform a variety of functions from creating blinding flashes to bathing the stage in a soft warm wash, depending on the needs of the show.  For a stunningly beautiful theatre with the stated mission of being “a center of art and culture open to all genres,” offering this level of versatility in its lighting system is a very good thing indeed. 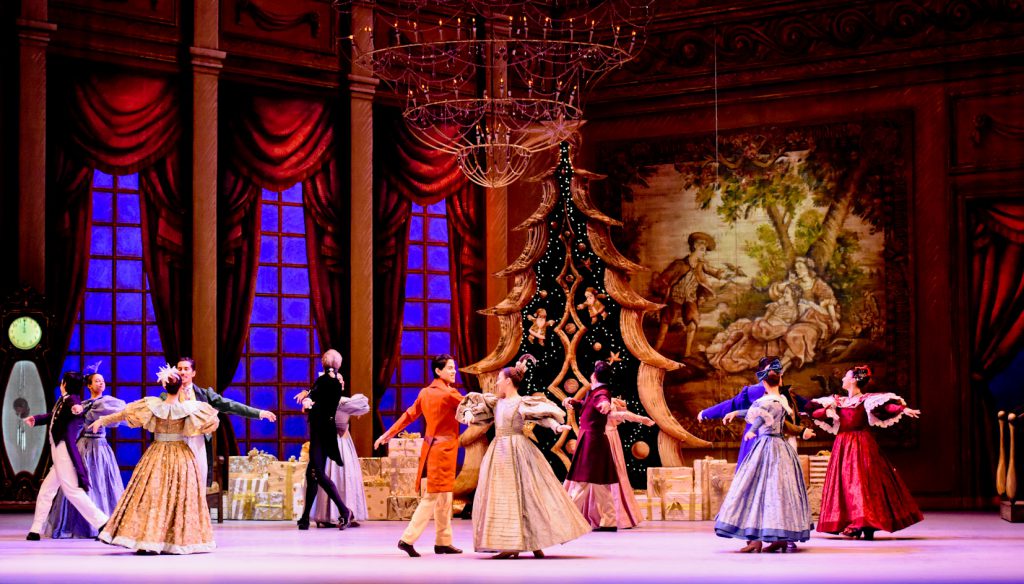 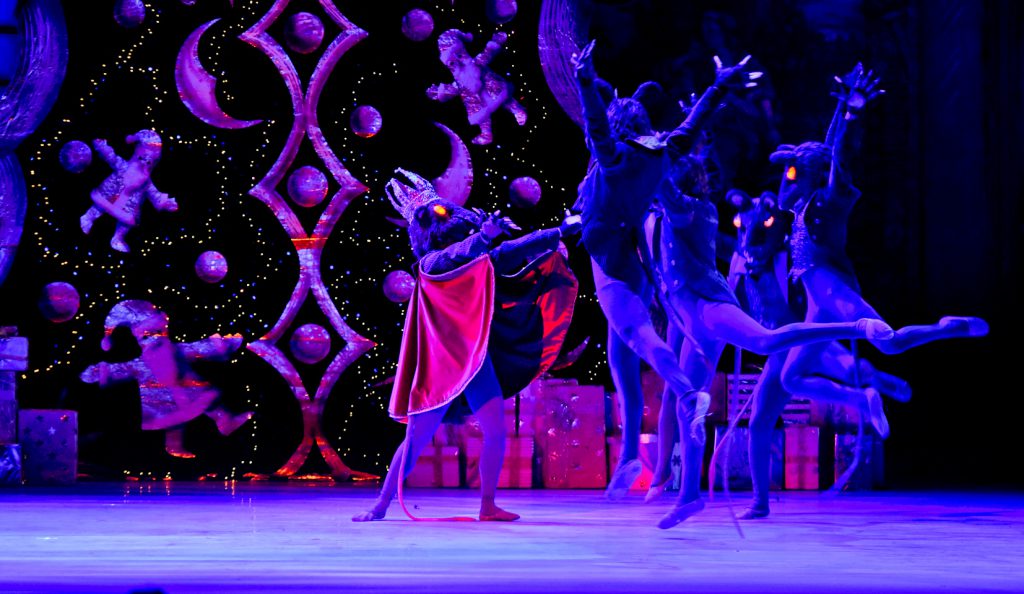