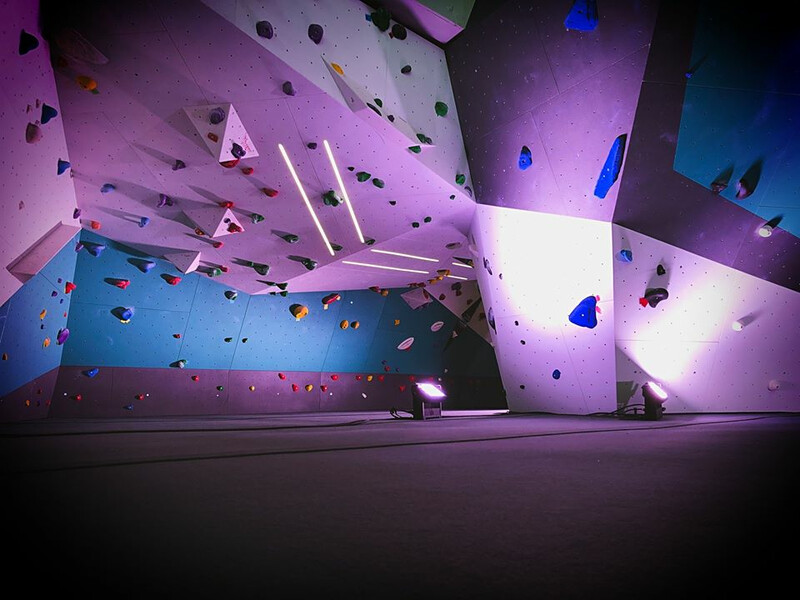 Tearing away the veil of silence to set communication free is nothing new to Eberswalde, Germany, a picturesque valley town located a short drive from Berlin. It was here in January 1923 that the world’s first radio concert was broadcast from an experimental tower near the city center.

Today, almost a century later, a local music label, LUKINS, is breaking through a new and different kind of barrier by organizing Save Your Culture, a series of livestream events that highlight Eberswalde artists and venues that have been impacted by the COVID-19 lockdown.

Recently, these broadcasts emanated from the city’s popular (and temporarily closed) indoor climbing center Bloc48. Accentuating the distinctive climbing walls and innovative obstacles of the facility, while supporting the online show’s DJ performers, was a collection of CHAUVET Professional STRIKE and COLORado fixtures supplied by KINGSIZE. Events. Christoph Neumann, Event Technology Specialist at KINGSIZE. Events, ran the shows on his ChamSys MagicQ MQ80. Drawing on the performance features of six STRIKE 1 and 16 COLORado Panel Q40 fixtures, he created harmoniously balanced shows that served both the unique character of the venue and the dynamic performances of the four DJs who performed there during the two livestreams. 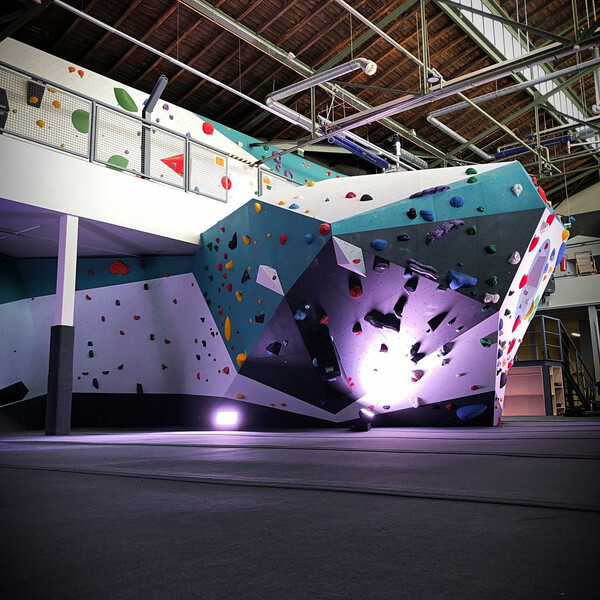 “For the project, it was important for us that we not only focused on the artists, but also highlighted the location,” he said. “So, the climbing center, with all its facets, was part of the greater whole. To accomplish this goal, we wanted to hide all the technical instruments and really put the focus on the DJs and venue. The background consisted of decoration and lighting highlights, so we could create a complete picture.”

Drawing on the edge-to-edge RGBW color mixing of the COLORado Panel Q40, which he controlled via WDMX, Neumann used the fixture to highlight Bloc48’s labyrinth of angled walls speckled by a quilt of uniquely designed protrusions. In so doing, he helped convey a sense of actually being in the immersive venue.

“The Q40s were used to set a colorful setting within the room,” explained Neumann. “They were the basic light, if you want to say. The STRIKE 1 functioned as a practical effect. I used it for blinding effects — and also to create a second visual layer behind the DJ. Two STRIKE 1 fixtures were placed on the ground behind the DJ – simply because I ran out of tripods – but they had a great effect too. Their built-in red shit function was absolutely convincing, emulating the classic lamps one is expecting from a blinder. But it’s not only their output, but also the housing design of the STRIKE 1 that I appreciate. It functions great as a beautiful decoration element.”

With at least four cameras videoing each livestream show, Neumann had to take a different approach to lighting these events than he typically follows at festivals and other live performances. “Everything that looks amazing live doesn’t necessarily appear that way on camera,” he said. “With all the different camera angles, we had to make sure that the image looked perfect from a variety of perspectives. It was also very important to achieve the right depth effect. Without additional lighting for objects in the background, the image on the camera looks just flat and boring. So, for a streaming we use much more lighting than on regular jobs.” 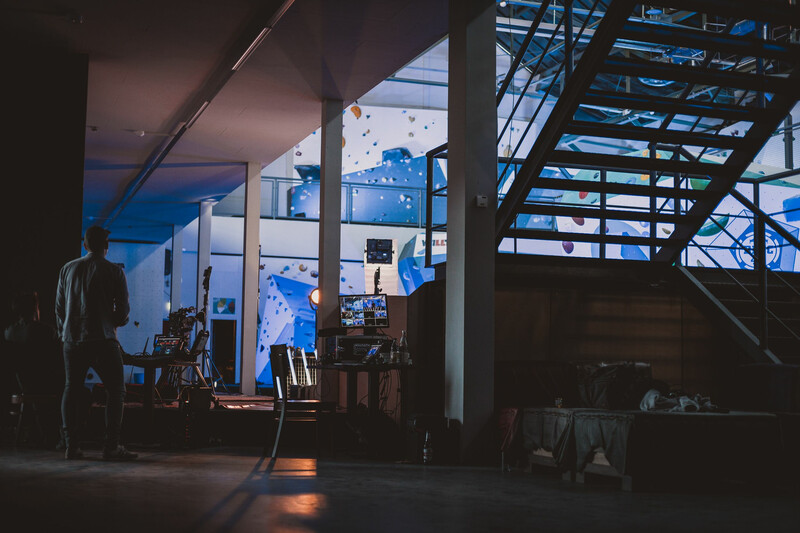 Based on his experience lighting these livestreams, Neumann is eager to do more. “It’s an extremely addictive type of project,” he declared, adding that beyond offering him creative satisfaction, the livestreams also served as a reminder and reaffirmation that his community is pulling together during the pandemic.

“We all wish this never happened, but I also see a lot of positive sides here,” he said. “There is finally enough time to think and reflect on what is really important in life. Also, within the industry, I am speechless about the synergies the situation created. The solidarity is fantastic! I cannot remember a time where I had so many new connections in such a short time.

“Personally, I am using this time to prepare myself for the situation after the crisis,” continued Neumann. “There will be a time when we can climb up a mountain again.”
When that happens, Neumann and his fellow industry members will be ready. As history has demonstrated, progress has a way of moving forward in Eberswalde.