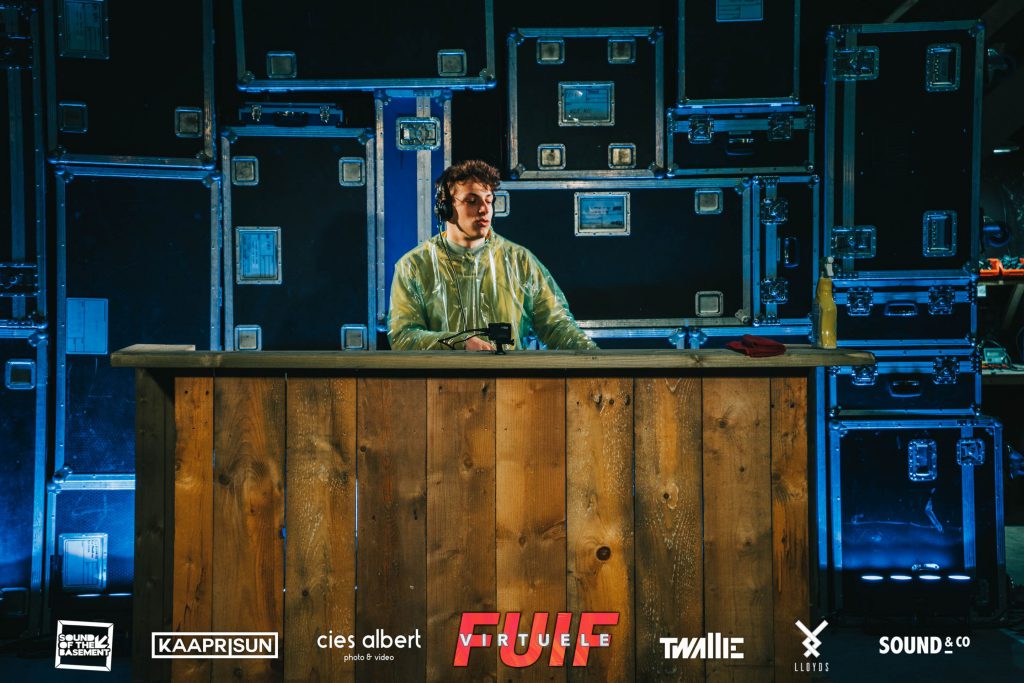 GOOIK, BELGIUM – A short time ago, a group of road cases loaded with gear left the Sound&Co warehouse for what was supposed to be a four-month rental. Then the COVID-19 outbreak brought live events in Belgium to a sudden halt.

Although the lockdown is still very much in place, the cases are now playing a new role in bringing entertainment to the people. This time as backdrops in the improvised livestream studio that Sound&Co has set up in its 1,200 square meter facility.

Quite a few people have been seeing those cases-turned-backdrops too. At last report, Sound&Co had streamed seven post-lockdown performances by talented DJs like KAAPRISUN, Twallie, Lloyds and Sound of the Basement. Supporting them is a rig anchored by four CHAUVET Professional Rogue R2 Wash fixtures and run with a ChamSys MagicQ MQ80 console. 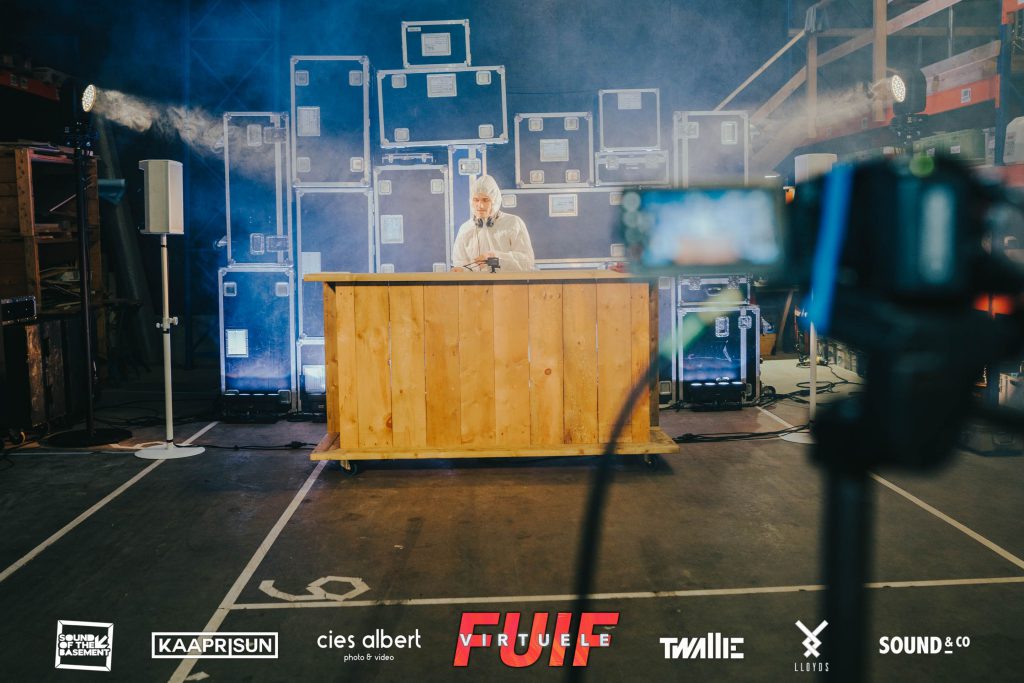 “We wanted to create the look and feel of a club or party with our lighting and scenic background,” said Sound&Co CEO Jonas Bellemans, who notes that CHAUVET DJ Freedom Quad IP units were also used to uplight the backdrop of cases.

Bellemans and his team decided to turn a section of their warehouse into a livestream studio soon after the Belgium government announced the lockdown. “As a rental company, we know many DJs, so I called some of them with my idea,” he said. “They wanted to do the same thing we did, so it was a perfect match. There was no goal in mind at the beginning, but after one live-stream we all wanted to do more and reach more viewers, so we kept it going.” 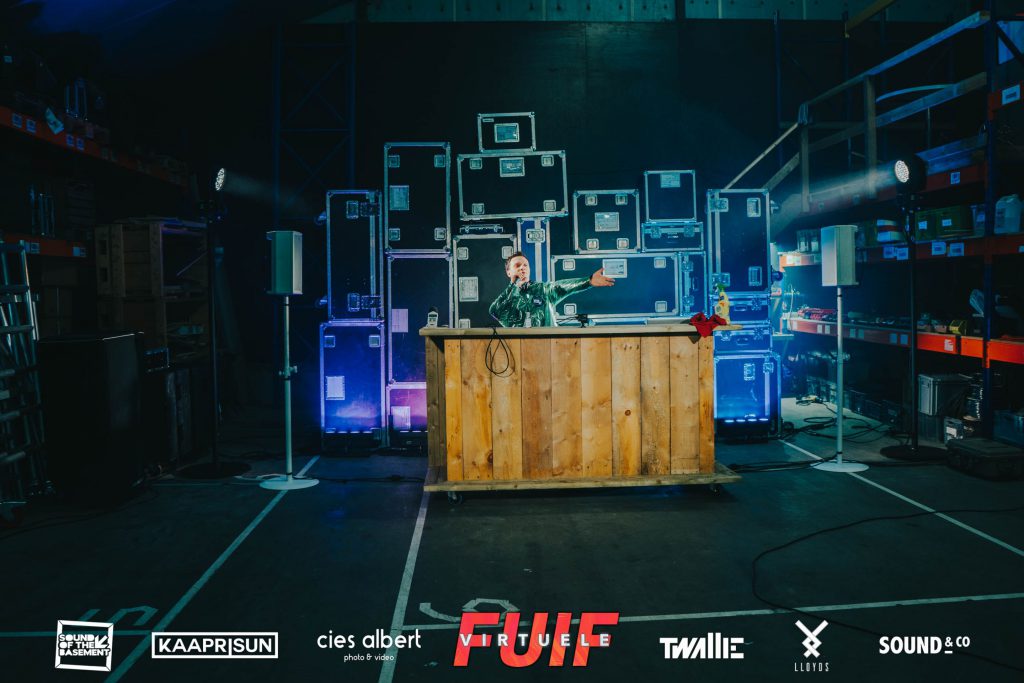 The livestreamed DJ performances have been greeted with unbridled enthusiasm by a public hungry for entertainment. One corporate client who had to cancel a party because of the lockdown, asked Sound&Co to do an online version of the event with DJs, but no guests.

Every week, Sound&Co and its DJs stream a thematic virtual party. The most recent one was a “Cuba Night,” complete with cocktails delivered to homes. Social distancing standards are strictly adhered to at the livestreams to ensure everyone’s safety. All gear used is thoroughly sanitized before and after every performance and the DJs all have their own individual booths. Communication between them is accomplished with microphones.

All shows done at the warehouse to date have been not-for-profit affairs. Going forward though, who knows? The streams initiated by Sound&Co have tapped into a genuine need on the part of the market – and that might very well add a new dimension to the event and entertainment business that remains strong long after this crisis passes.