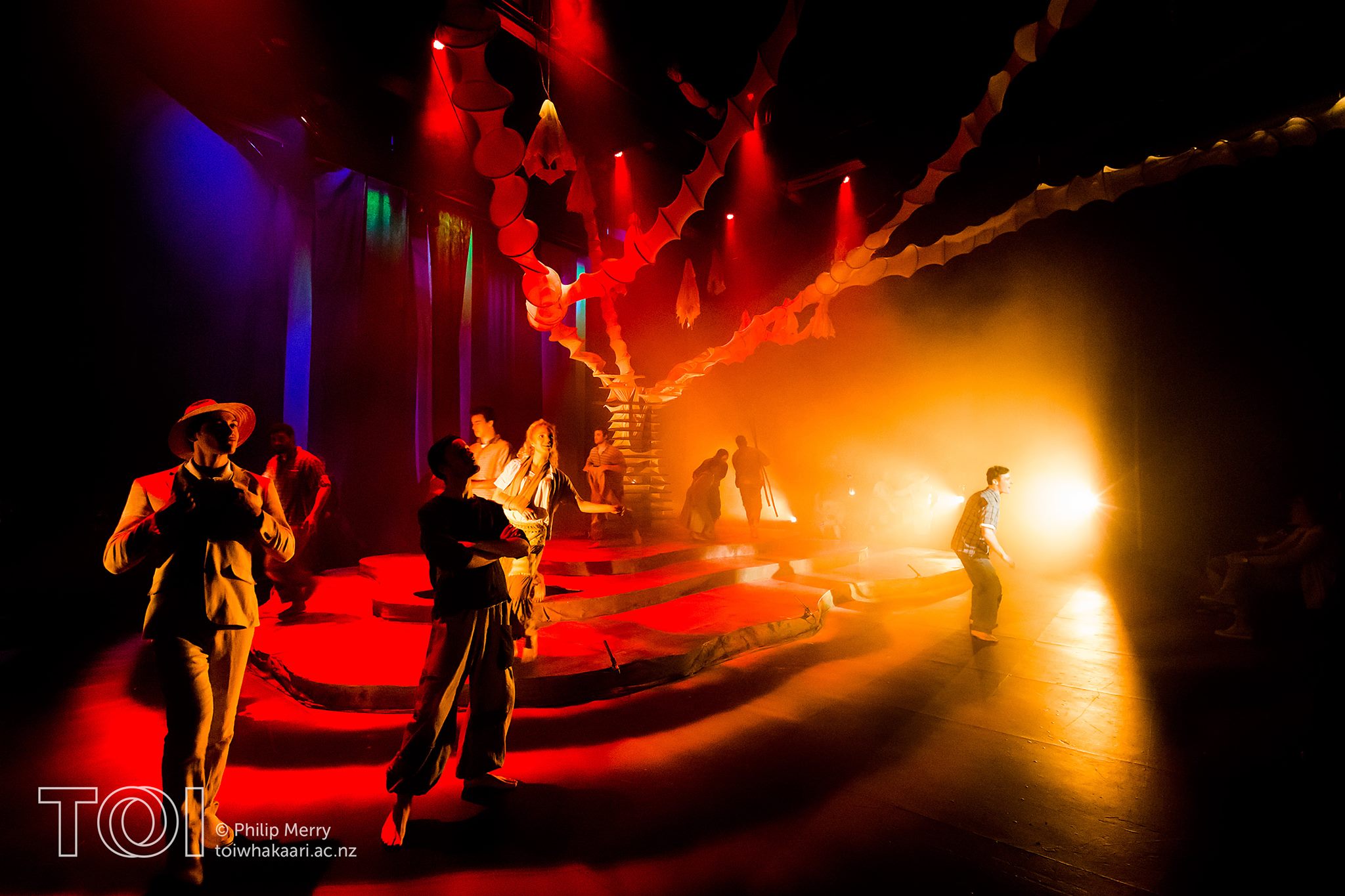 WELLINGTON, NEW ZEALAND – Toi Whakaari: NZ Drama School puts on six productions a year covering a range of genres, from drama, to comedy, to musicals. In 2019, these shows will not only be more rewarding for the community to watch, they’ll also afford students at New Zealand’s largest theatrical arts school with a more enriching learning experience, thanks to the addition of 55 CHAUVET Professional Ovation fixtures, supplied by MDR Sound & Lighting.

“Color mixing with LED fixtures is playing an increasingly important role in stage productions, so I think the school felt that adding these lights was essential to helping their students develop the skills needed to prepare for their future careers in theatre,” said MDR Sound & Lighting’s Brodie Noon. “The school received a Lotteries Grant to upgrade the kit in its main Te Whaea Theatre, which had consisted of generic tungsten units, enlivened by a number of Rogue R2 Washes that had been added in 2016.”

Based on its experience with the Rogue units, Toi Whakaari was interested in CHAUVET Professional stage lighting. After comparisons were made with competing brands, the school elected to add 20 Ovation E-910FC RGBA-Lime color-mixing ellipsoidals, 25 Ovation F-915FC RGBA-Lime Fresnels and 10 Ovation F-55FC and Ovation F-55FC 3-inch Fresnel-style units that are used for short throw applications. 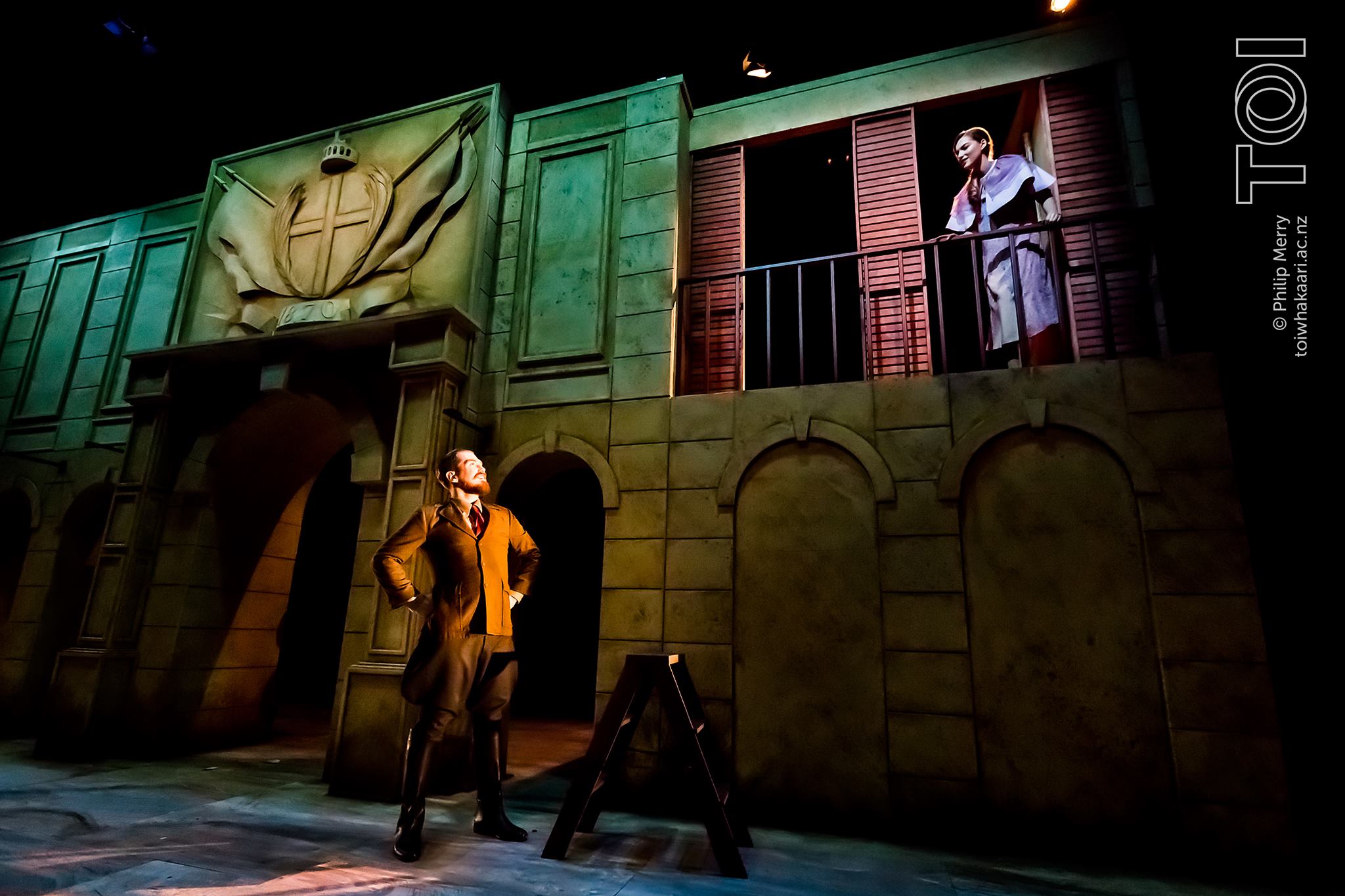 “It’s been impressive to see the impact that the new kit is having on the school’s productions,” said Noon. “The light on the stage is much more even, and the colors are more realistic and vivid. Of course color changes, whether subtle or dramatic, can also be made much more easily and quickly, which enhances the quality of productions.”

This heightened visual quality doesn’t only benefit students who are working the lights, it also enhances the learning experience for those in costume and scenic design as well as the actors themselves. “When the production looks better, everyone involved feels good,” explains Noon. “This serves as a great motivator to keep learning.”

The impact of the new lighting kit was clearly evident in the first two productions lit with the Ovation fixtures: Shakespeare’s The Two Gentlemen of Verona; and Once on This Island, a one-act musical by Lynn Ahrens and Stephen Flaherty. 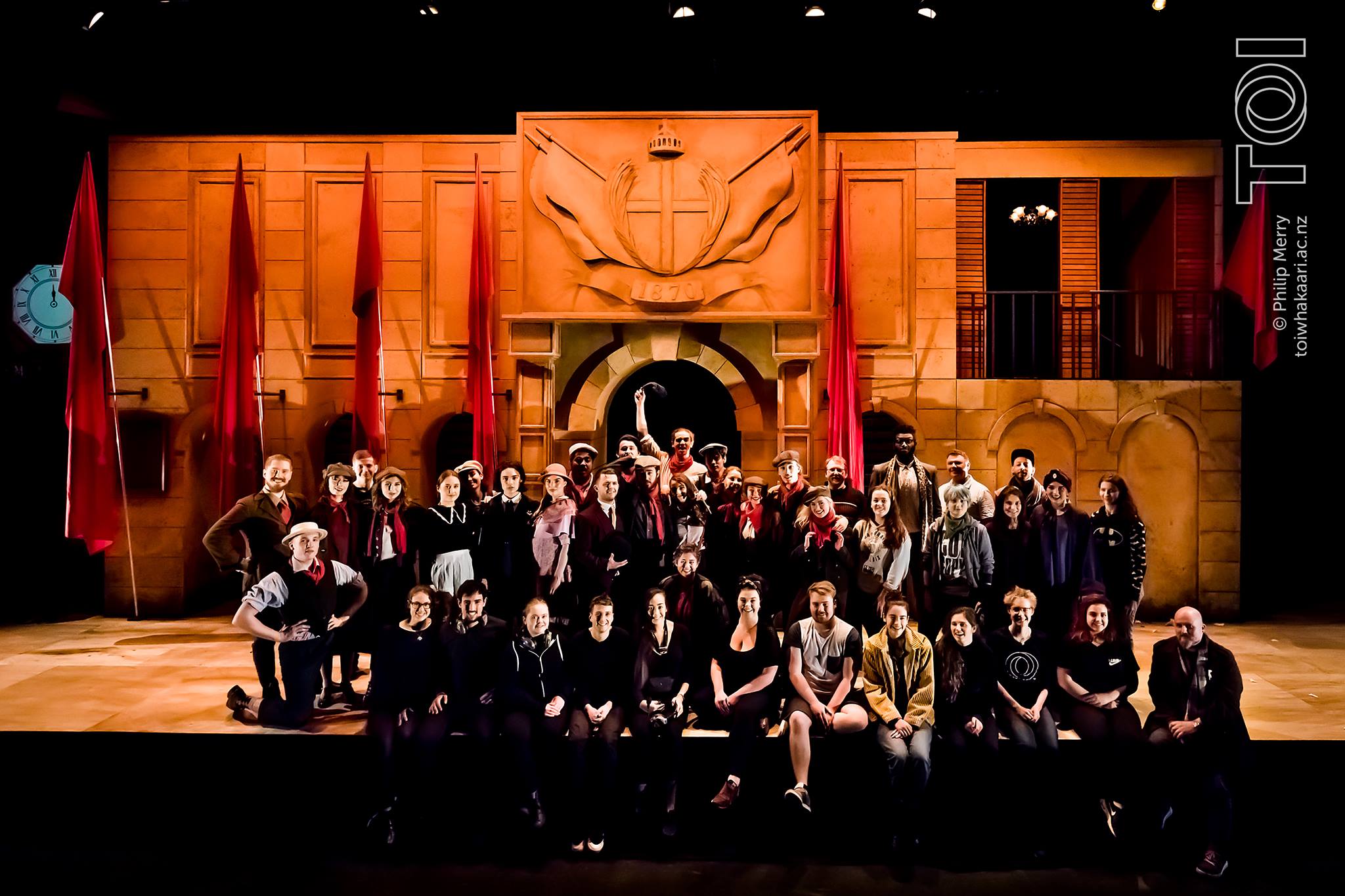 In the Shakespeare play, lighting designer Elekis Poblete Teirney was able to create dramatic contrasts that accentuated the characters and set them off vividly against the background scenery by calling on the flat even field of white light from the fixtures.

For Once on This Island, lighting designer Glenn Ashworth drew on the color-rendering power of the Ovation ellipsoidal and Fresnel units. Creating an array of rich ruby reds and brilliant yellows, golds and oranges, he was able to call forth colorful and flamboyant images of the Caribbean islands, where the play takes place.

In so doing, he tickled the imagination of students about other islands far from New Zealand, while also showing them the wonderous creative possibilities opened by LED color-mixing fixtures. This is exactly the kind of lesson that Toi Whakaari: NZ Drama School had in mind when it upgraded its lighting kit.