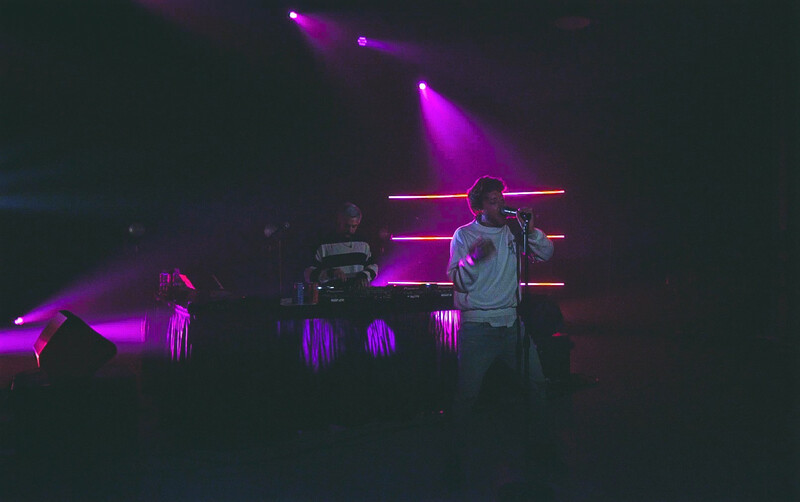 For a livestream show celebrating the debut of Breathe Carolina’s own Twitch channel, LD Julien Reux took advantage of Will Chandler’s thoughtfully crafted studio rig at Envizion Group’s Los Angeles facility to create a sense of architecture with light. Playing off against this framework, Reux created a dynamic, fast-moving punted show.

Although Reux had done some timecoded projects during the pandemic, the stream for the Top 10 electronic music duo was his first opportunity in a while to punt a show. “I was very excited to get back to punting,” he said. “As a designer it’s a great form of expression when you can punt.”

Relying on “impulse and instinct to match the music,” Reux unleashed a vividly expressive and richly texture lightshow in support of the 75-minute livestream, which marked the debut of Breathe Carolina’s own Twitch channel. 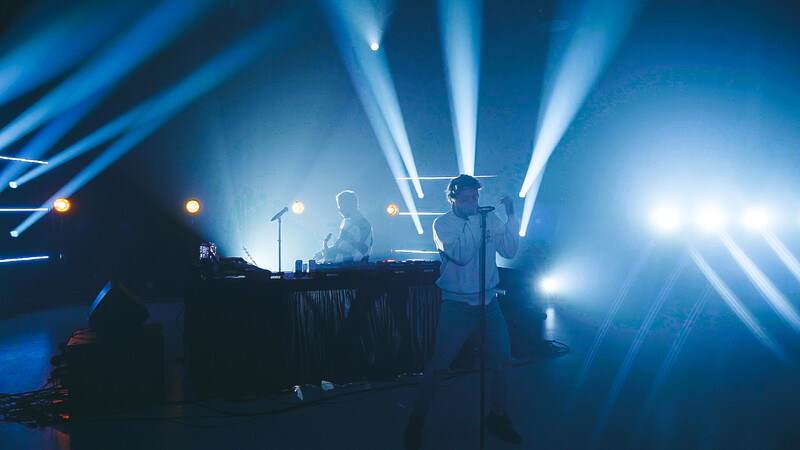 Reux made adroit use of the matrix of 18 CHAUVET Professional EPIX Strip linear fixtures in the Envizion studio’s house rig to lend a captivating sense of depth and structure to his show. “The strips opened a lot of possibilities for me to create unique looks, whether it was with chase sequence or pattern configurations,” he said. “They added an extra dimension to my show.”

Providing designers with the kind of flexibility that Reux enjoyed when lighting Breathe Carolina was exactly what will Chandler and his team at Envizion Group had in mind at the onset of the pandemic in March when they converted their facility’s rehearsal space into a filming and streaming studio.

“We built a permanent flown and floor mounted lighting rig in there, and worked to make it as flexible as possible with plenty of moving lights and LED set pieces,” said Chandler. “The Épix Strips are an important part of the rig as we can easily network them into a lighting console or into a media server for pixel mapping capabilities. They give us a range of aesthetic options especially when combined with the rest of the rig. We have our gear rental shop next door, so it’s easy for LDs to grab additional gear to personalize each show. In this case Julien decided to add Strike 1s into the mix.” 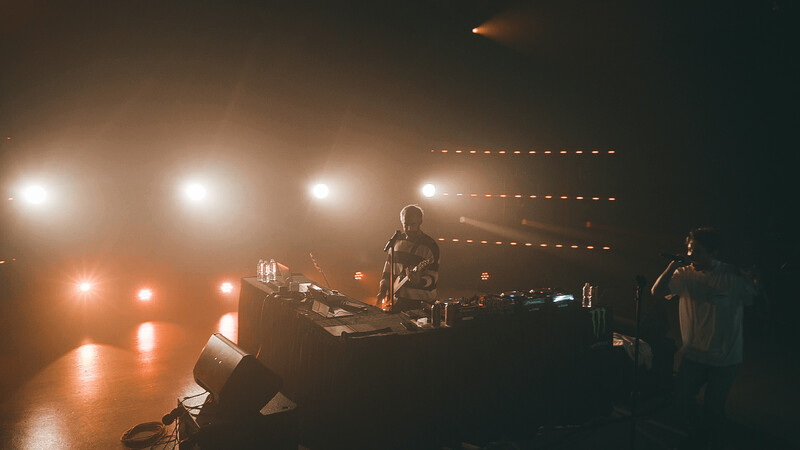 To ensure flicker-free lighting for video productions all fixtures in the Envision rig have PWM control. Chandler and his team also built the rig to arc 180 degrees around the performance area, so even with wide shots and Steadicam shots, there’s still something to enrich the background.

As for the EPIX Strips, they are rigged onto U-Torm carts and connected together in sets of three using the built-in connectors to make 10-foot-long strips. Moving head beam fixtures are hung between each set of strips to provide movement and texture. The strips, which have frost filters on them were networked into the console over sACN for the Breathe Carolina stream.

“Our goal when creating this studio was to offer a wide range of creative design possibilities, while also providing nice panoramic shots for cameras,” said Chandler. “When we see a designer like Julien cook up the looks he did in this livestream, we feel really good about what we did.”