PHILADELPHIA– (For Immediate Release)  —  “In a perfect world, we’d just listen to music and not have to think about where it belongs,” PVRIS founder Lynn Gunn told an interviewer in July shortly before the fiercely independent band set out on its highly anticipated summer tour.  She was speaking of her disdain for labels that seek to categorize creative expression into convenient music genres.

During their 19-city tour, which began at Detroit’s Majestic Café and concluded at the Fonda Theatre in Hollywood, PVRIS proceeded to shatter any notion of genres into thousands of glittering pieces with their swirling mix of sounds that fused myriad musical influences into a beautiful mix that defied any attempt at easy categorization.

PVRIS’ free-flowing music took flight against the richly textured background of a Lenny Sasso lighting design that mirrored the passion and complexity of the band’s performance. Moving from ambers to bold reds, and soft washes to intense strobing and sweeps, Sasso’s light show stayed with the varied and deeply felt emotions of the music every step of the way. 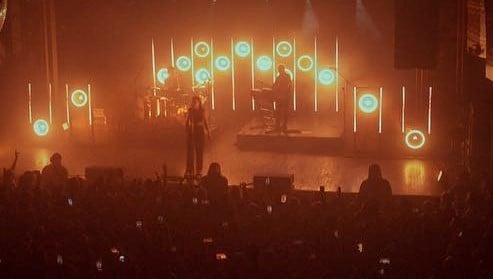 A critical piece of Sasso’s rig was the 28 CHAUVET Professional F6 IP linear video strips that dominated the center stage. Supplied by Sonus Productions of Moorestown, NJ, the strips were arranged vertically along two upstage rows of 10-units each, with the remaining eight fixtures flanking the drum and bass risers.

Feeding the strips content from Resolume, Sasso used them to set a variety of moods on stage. “I used a combination of prebuilt Resolume packs, plus a few solid color blocks that I had made for the strips,” he said. “Overall,  I stuck with clips that were not too elaborate. So it’s mostly blowing smoke, panning lines, tunnels, static, orbs, etc. – things of that nature. I found that clips like that tended to work the best with how I had the strips configured.”

Given their output and versatility the 6.9mm pitch strips allowed Sasso to create the range of looks necessary to reflect PVRIS’s music. “The F6 IP strips were critical to the vision we had for this show,” he said. “Cole at Sonus did absolutely great work making sure we had enough of the strips and cables for the show. I can’t say enough about how helped.” 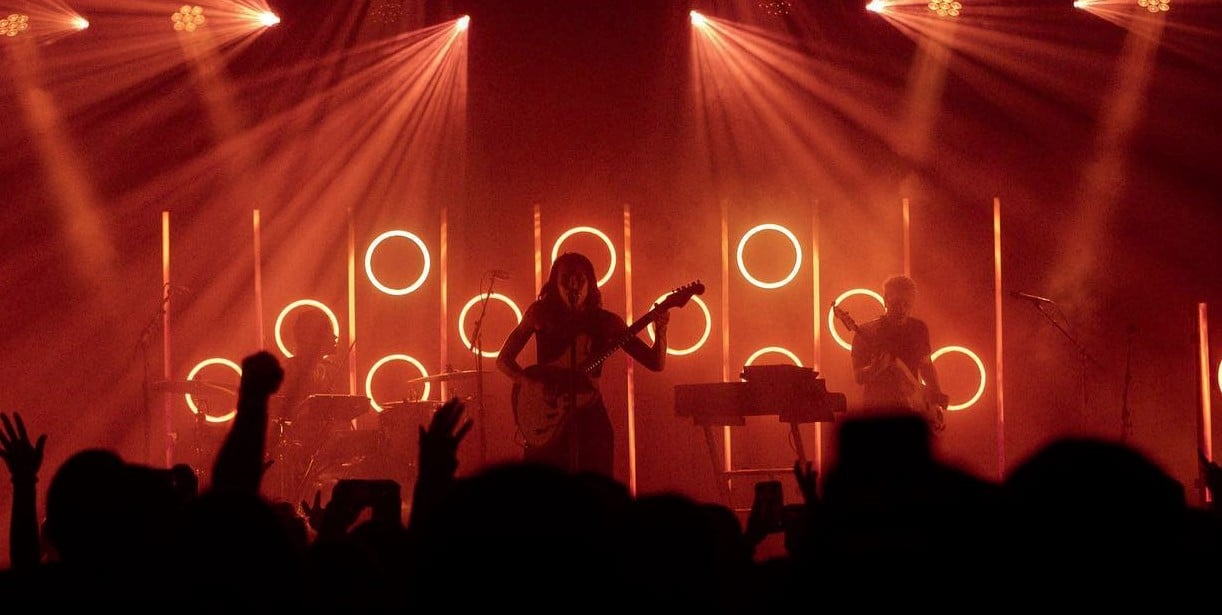 There were many moments in the show when it was apparent why Sasso was so intent on including the F6 IP units in his rig. An example was plain to see during the chorus of “Death of Me,” when the strips displayed solid colors chasing each other at different heights to create a multidimensional look on stage.

“The chorus is very driving and a bit chaotic so I wanted the wall of strips to reflect that,” said Sasso. “There was no filter diffusing the light from the strips so the intensity was unchecked. When we put images like this up on Instagram, we got tons of compliments on the looks.”

Many of those responding to Sasso’s Instagram photos were diehard PVRIS fans, proving that while this band’s music may be hard to define, it’s very easy to get swept up in its passion 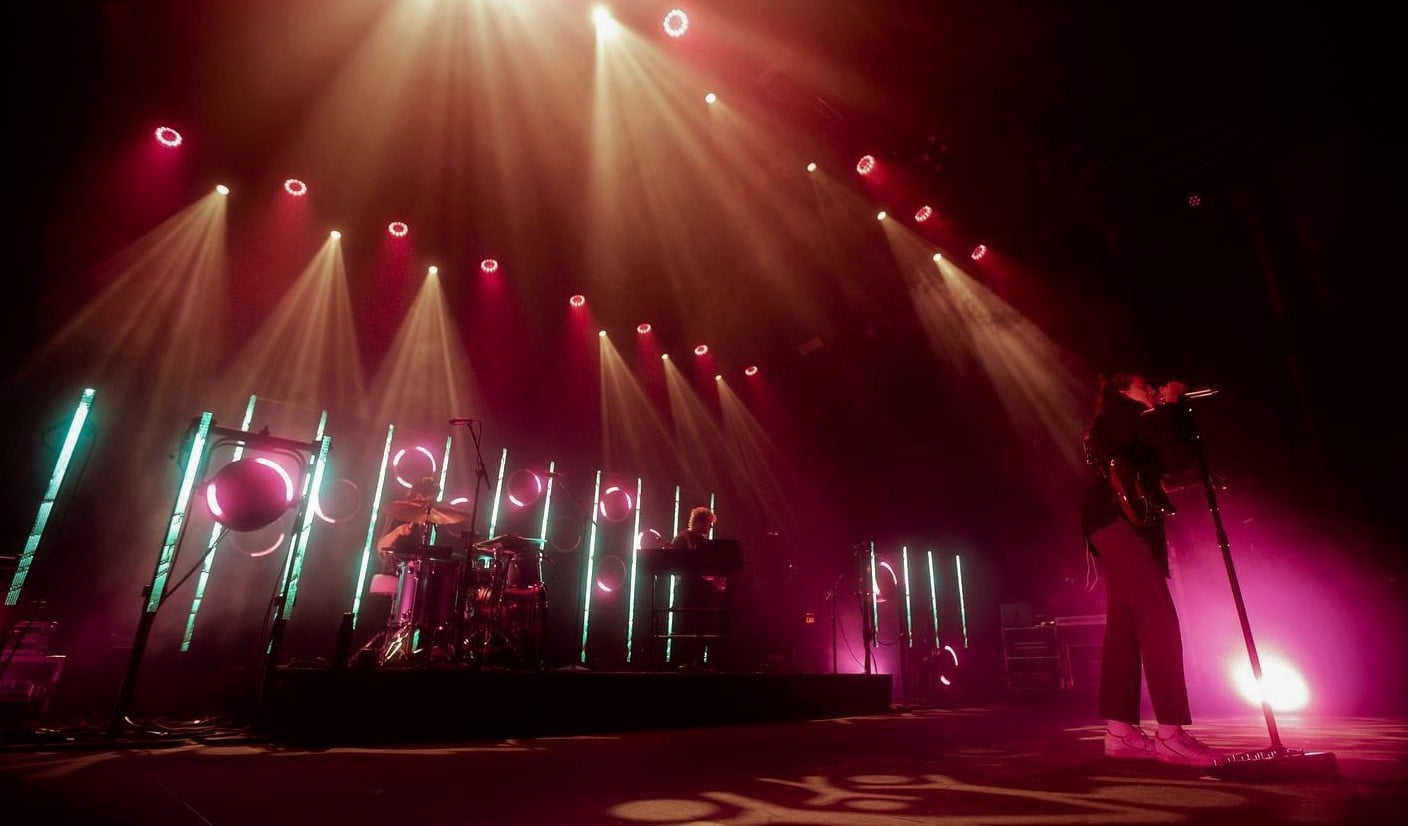