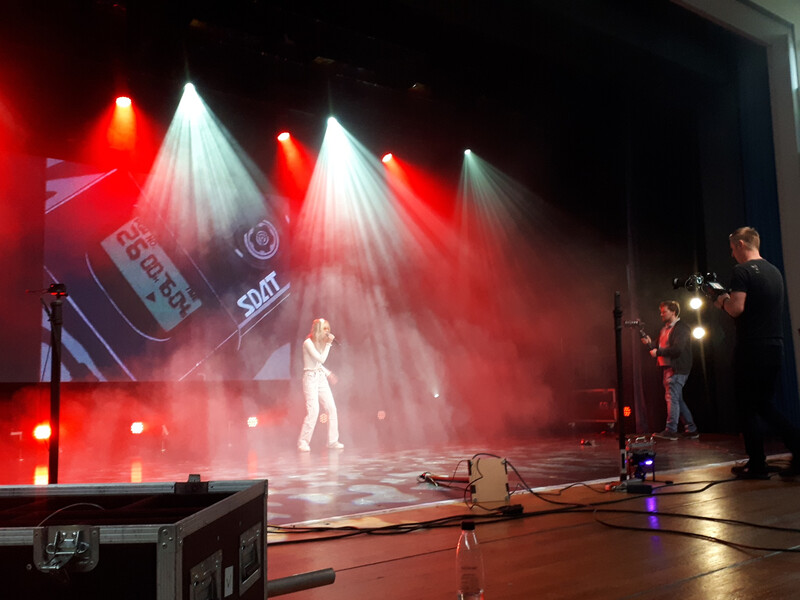 Delbrück, Germany – Bei uns ist immer was los… the words are written across the top of the homepage of the Stadthalle Delbrück website. Roughly translated into English, they mean “we always have something going on.” Although the COVID-19 pandemic has put this claim to the test, forcing the popular East Westphalian cultural center to cancel its diverse schedule of shows, Stadthalle Delbrück lived up to the spirit of this motto recently by turning its idle stage into a broadcast studio so local bands could record professional quality music videos.

Taking place over a weekend, the safe, socially distant event (there was no live audience and minimal production crews), feature five different bands. Providing them with a dynamic stage setting was a power-packed fast-moving lighting rig supplied by LDT Veranstaltungsservice that featured over 25 CHAUVET Professional fixtures. 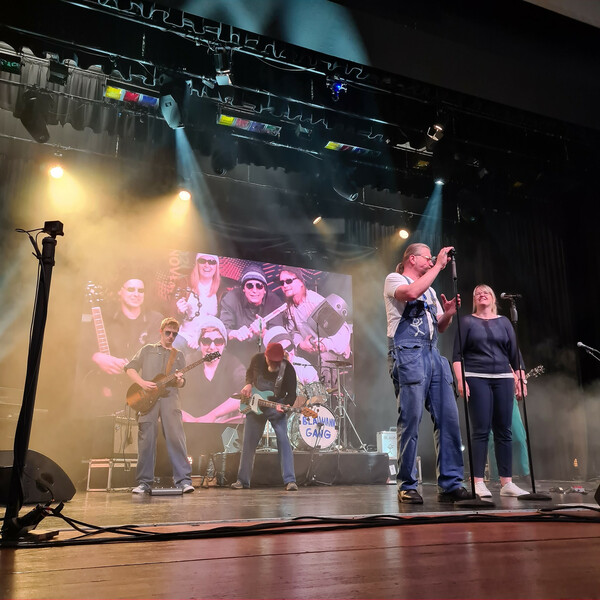 A collection of six Ovation E-930VW ellipsoidals along with four Ovation F-145WW and four Ovation F-915VW Fresnels, already hung on the truss over the audience. Installed by LDT Veranstaltungsservice last year, these units were used for front lighting and key lighting.

To deliver extra visual punch and provide full production looks for the video shoots, LDT Veranstaltungsservice brought in eight Maverick MK2 Spot and four Rogue R2 Wash fixtures, along with an Amhaze fogger from its own inventory for the weekend. 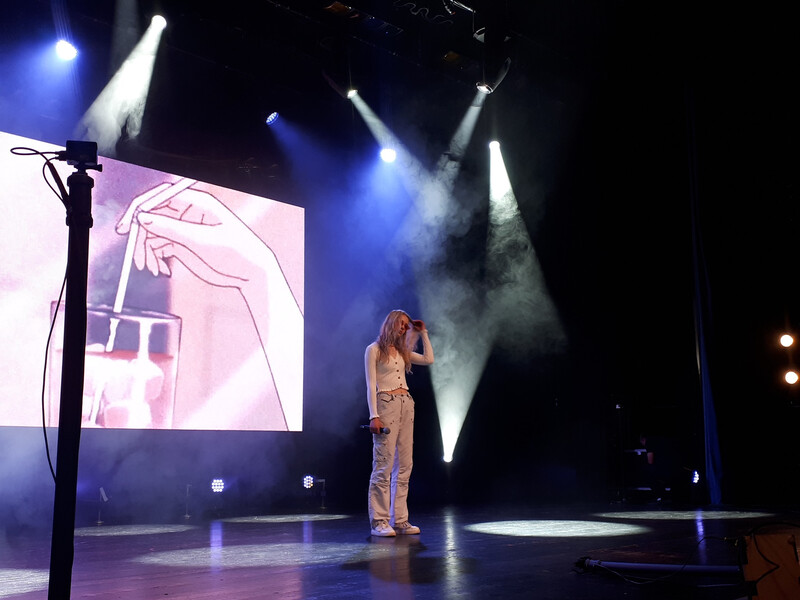 Half of the spots and washes were hung on upstage truss. From this position, the spot units were used to texturize the stage with crisp gobo patterns, while the washes were called upon to cover it with a rich variety of colors and provide downlighting on the performers.

The remaining Maverick and Rogue fixtures were arranged along the upstage deck and were used for uplighting as well as aerial effects. Creating exciting crossing patterns of light in the air, gave the video productions the look and feel of concert performances, which is precisely what Thorsten Bongartz had in mind when he designed the weekend’s lightshows. 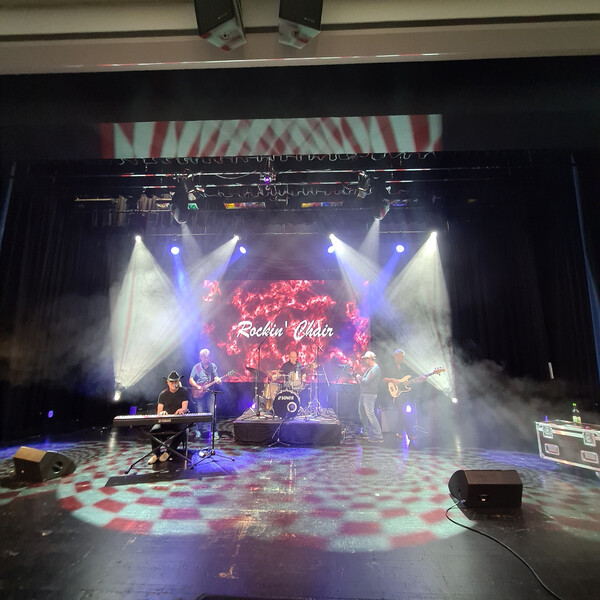 “We wanted to give local bands an opportunity to produce videos in a professional environment because they cannot perform live in front of an audience right now,” he said. “It was important to replicate the live mood as much as possible.”

A music producer and performer himself, Bongartz also wanted the lighting to contribute to the immersive experience of fans who watched the videos. “Having many lights professionally set up as they would perform on a real stage at a festival or in a concert hall was important to create the mood for the band,” he said. “At the same time, of course, it was important for the people watching the videos later on, to get the feeling that this was live recorded during a pretty normal show. This design was about getting the live feeling across!” 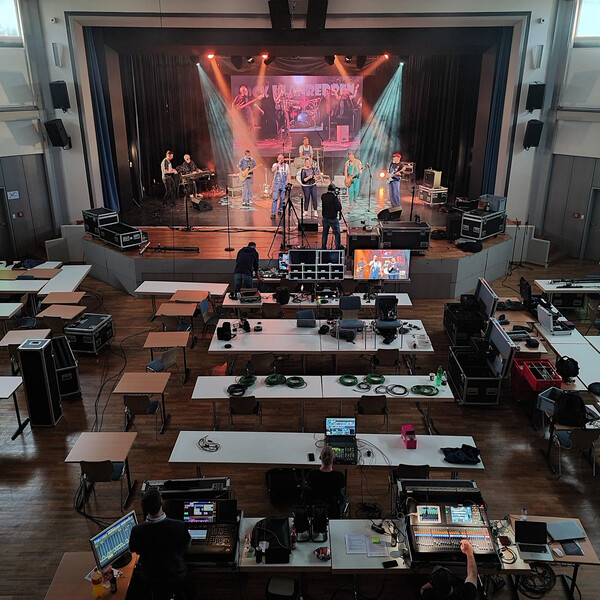 For Bongartz and the entire LDT Veranstaltungsservice, understanding the feelings that can come to life at Stadthalle Delbrück is nothing new. The company is the technical advisor for the performance center. So, they know that it will take more than this pandemic to quell the “always something going on spirit” that dwells inside its walls.