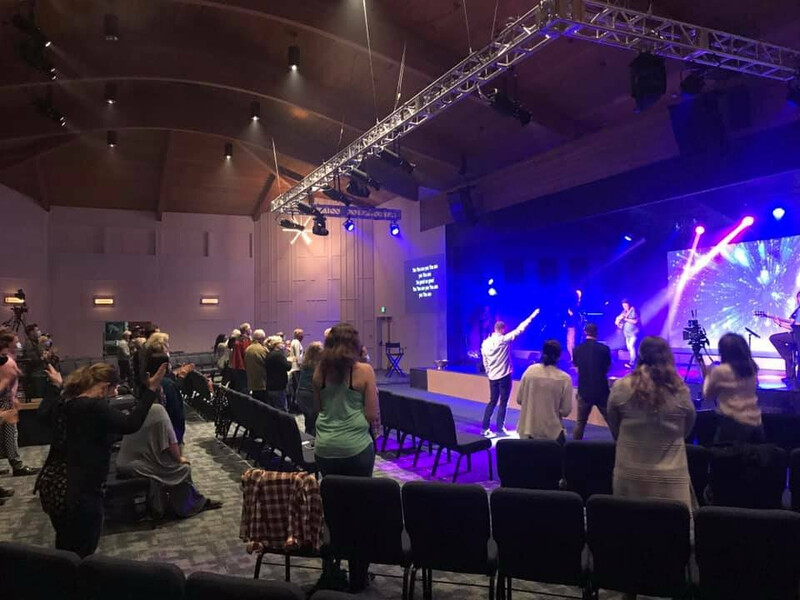 NEWCASTLE, WA –   The feeling never gets old for Kenrick Fischer. It’s the one that happens at the end of every project, when all the work is done, and he gets to watch clients react to his finished lighting design for the first time. In the world of theatre, where he’s devoted much of his efforts, it is one of the highlights of an opening night.

“I often refer to this as ‘giving it away,’ in theatre,” said Fischer. “It’s why I do this. I love seeing the amazement on people’s faces when you transform a space into something wonderous and unexpected.”

Fischer experienced this feeling earlier this year, when he showed his completed work to the team at the Seattle Revival Center.

The church had originally contacted him about upgrading its lighting system to make it more flexible, engaging, and broadcast-friendly. Drawing on his experience in theatre, Fischer proceeded to create a versatile rig that features over 45 CHAUVET Professional LED fixtures supplied by Hollywood Lights.

His new lighting system was a resounding success with the Seattle Revival Center team when they saw it in its complete form for the first time in January. However,  neither they nor Fischer could have imagined at the time just how vital the upgraded rig was about to become. 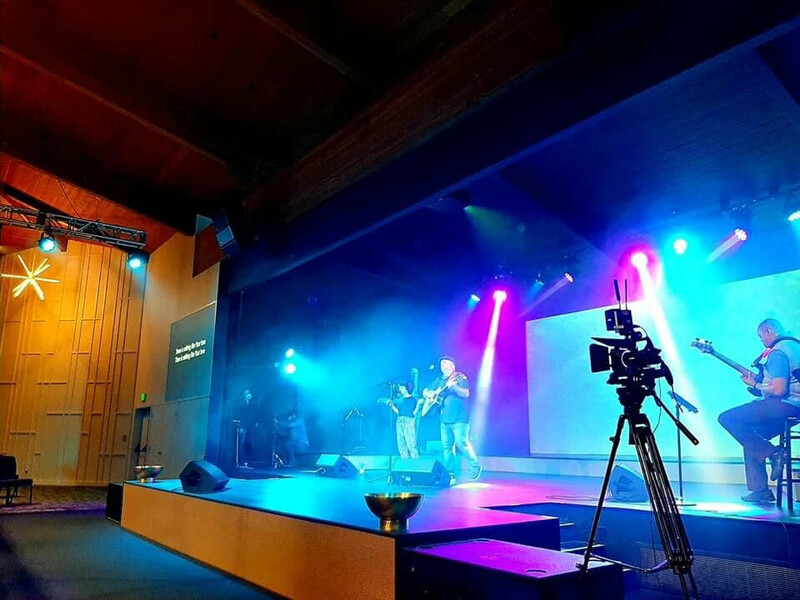 A few weeks after the system’s reveal, public gatherings were halted in Seattle as a result of the pandemic. This led the church to move quickly to an all livestream format. Thanks to the flexibility of its camera-friendly lighting system, and the creative resourcefulness of its worship team, Seattle Revival Center was able to produce compelling broadcast services from the start. Its first video was viewed over 4,000 times, quite an accomplished for a house of worship that seats 350 people!

With restrictions eased, Seattle Revival Center is again welcoming worshippers into its sanctuary, following strict social distancing guidelines. The lighting system is now producing immersive live worship environments, in addition to supporting podcasts and other broadcast applications. For Fischer, this is the result of choosing the right fixtures and placing them in the best positions.

“The system at the church was mostly par cans, a few old ellipsoidals and some cheap color changing lights behind the stage,” he said. “The pastor wanted to move substantially forward with the look in the sanctuary to connect with a greater congregation. There was full awareness that this would require more advanced fixtures.”

Many of the fixtures were installed on hanging truss that Fischer had wrapped around the front edge of the stage. This allowed him to increase the number of hang points and ensured the proper level of front lighting.

Positioning of the fixtures was especially important to Fischer, given some of the challenges in the room . “Figuring out how to keep light off the walls while covering everything else took a bit of time to solve,” he said. “Also, the ceiling line in the room is actually the roof to the building, so there wasn’t access above to run new lines for control or power.”

To address this issue, Fischer used a retrofit kit that fit inside the existing house lights so their output could be directed more precisely. He also calculated the location and height  of every fixture in his rig to ensure that all beam angles converged over the heads of people, allowing the congregation to stand without interfering with the light.

“I didn’t want to have it so people passed through light when they moved and I wanted to make sure the fixtures along the perimeter stayed off the walls,” said Fischer.  “I believe the best lighting for a space is one that guides you through it without drawing attention to itself.”

Fischer’s lighting design has indeed helped guide Seattle Revival Center through a challenging time in history; and other than the favorable attention it attracted when it was first revealed to the church in January, it has remained in the background, helping this dynamic house of worship shine through. 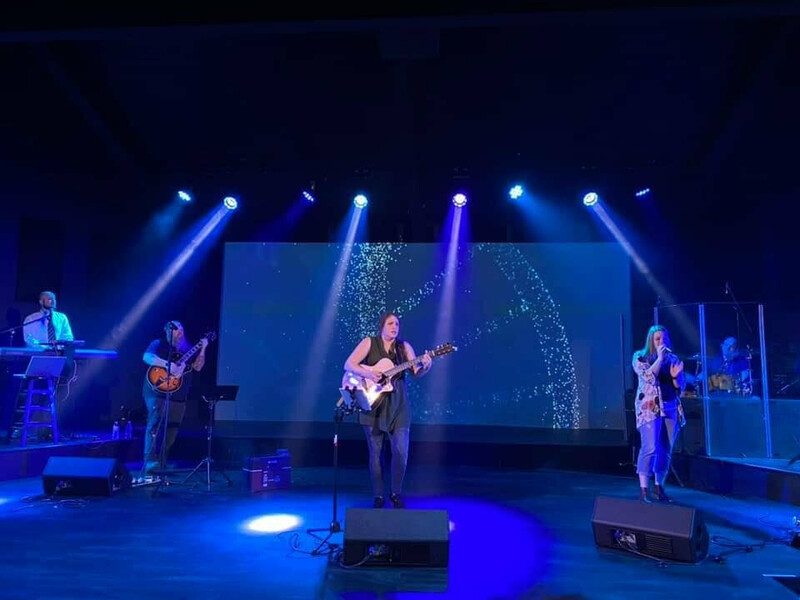