NEW YORK– (For Immediate Release)  —  At times, theatre has a unique way of firing the imagination by blurring boundaries. Such is the case with Freestyle Love Supreme, the exultant, hip-hop laced, improvisational whirl created by  Lin-Manuel Miranda and Tommy Kail of Hamilton fame, along with Anthony Veneziale, where performers seem to spring to life right before the audience’s very eyes.

Following no formal script, this high-energy show erases traditional precepts, including the barrier between the performers on stage and patrons in the seats. Instead of merely being spectators, audience members are participants in this production, influencing the course of the action by shouting out suggestions and recalling stories that inspire the music, rapping, and musings of the actors.

Lighting designer Jeff Croiter and set designer Beowulf Boritt engendered the connection between actors and audience in their work for the current (and fourth) iteration of Freestyle Love Supreme at Broadway’s Booth Theatre by creating an immersive atmosphere that enveloped both the stage and the venue itself. 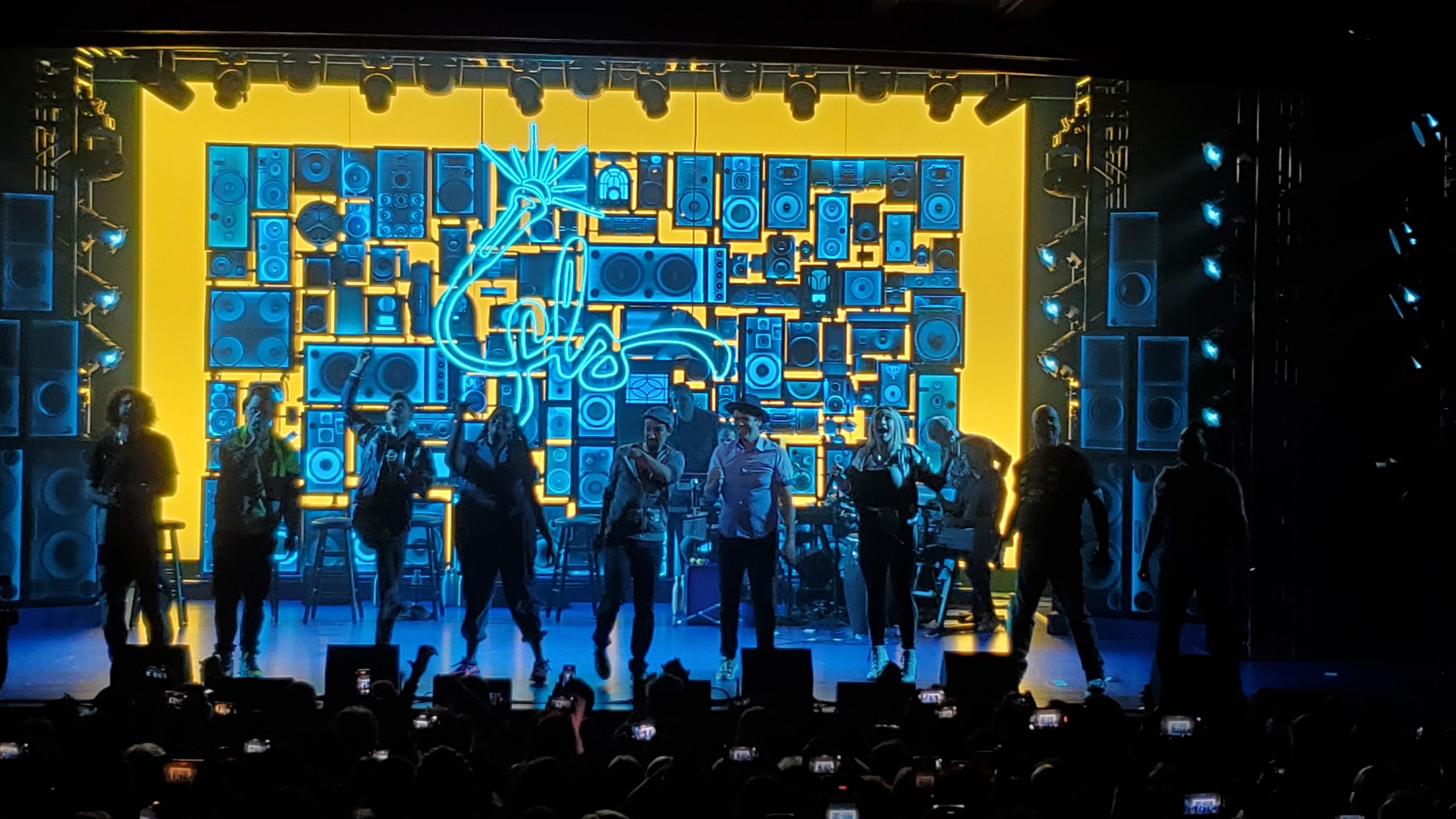 Helping Croiter accomplish this is a collection of CHAUVET Professional COLORado 1 Solo and COLORado 2 Solo fixtures supplied by 4Wall Entertainment.  The RGBW washes connect to the audience, the moment people begin to enter the theatre.

Drawing on the fixtures’ zooming capabilities, Crotier has tight beams directed at the entrance, creating the desired club-like atmosphere for arriving guests and heightening their sense of expectation. Later as the show begins, the beams widen to wash broader areas in color. 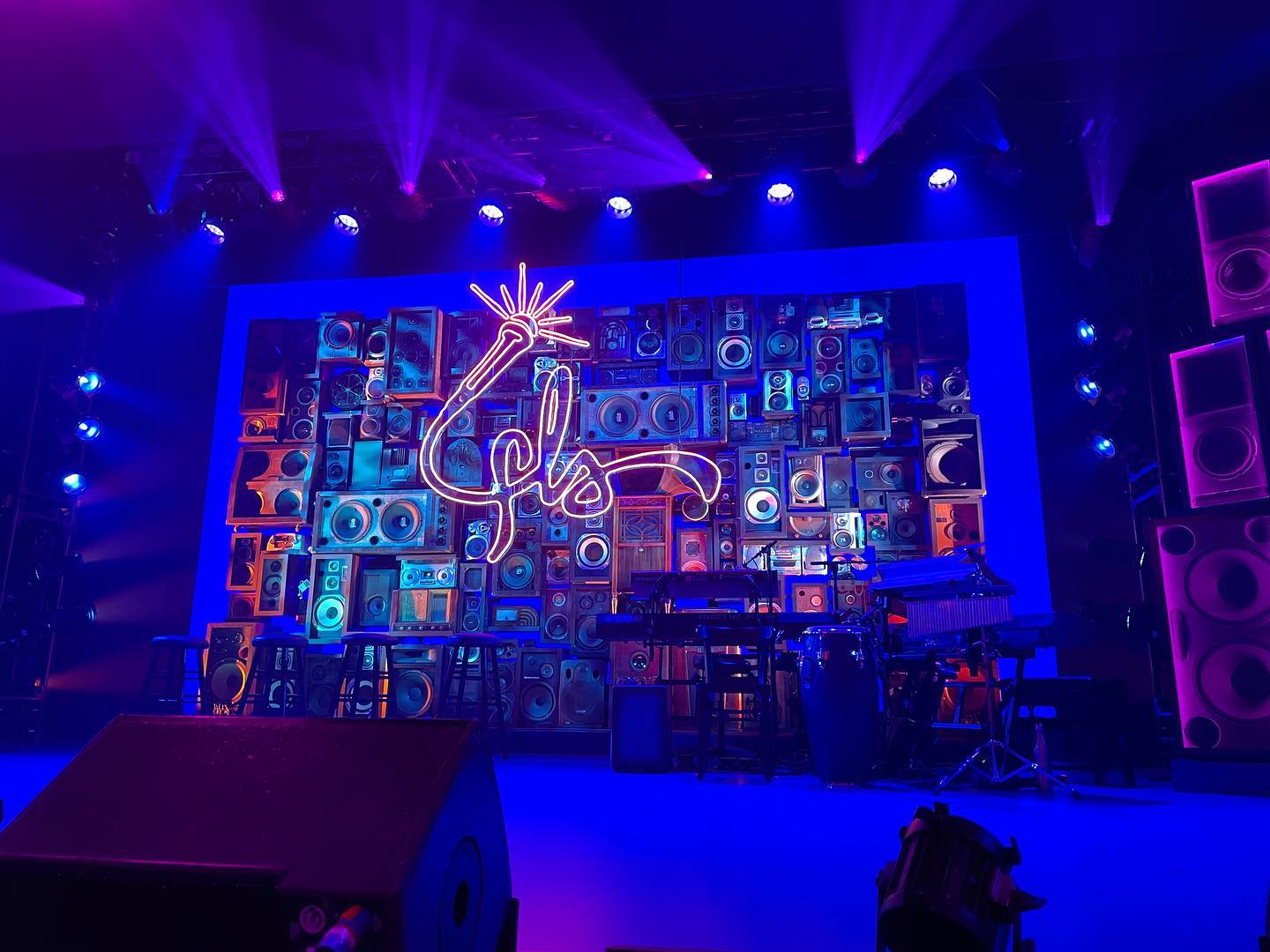 “We have about 60 of the COLORado fixtures in our rig,” said Croiter.  “They are the first thing the audience sees when they enter. We have them hung all over the theatre, focused every which way.  They hit the ceiling, walls, an audience from behind.  There’s also a system hanging around the first truss portal that points at the audience.”

According to Croiter, the color rendering capabilities of the COLORado fixtures make them well-suited for this show. “The COLORados have a great color range,” he said.  “Preshow, they cycle through various colors, from deep blue to magenta, as well as from amber to blue.”

Color is critical to Croiter’s vision for the show, given its improvisational nature. Not only does he rely on using different palettes to create unifying looks that join actors and audience, he also evokes color combinations to create contrast, define space and reflect the abstract open-ended moments that give the show its distinctive character. 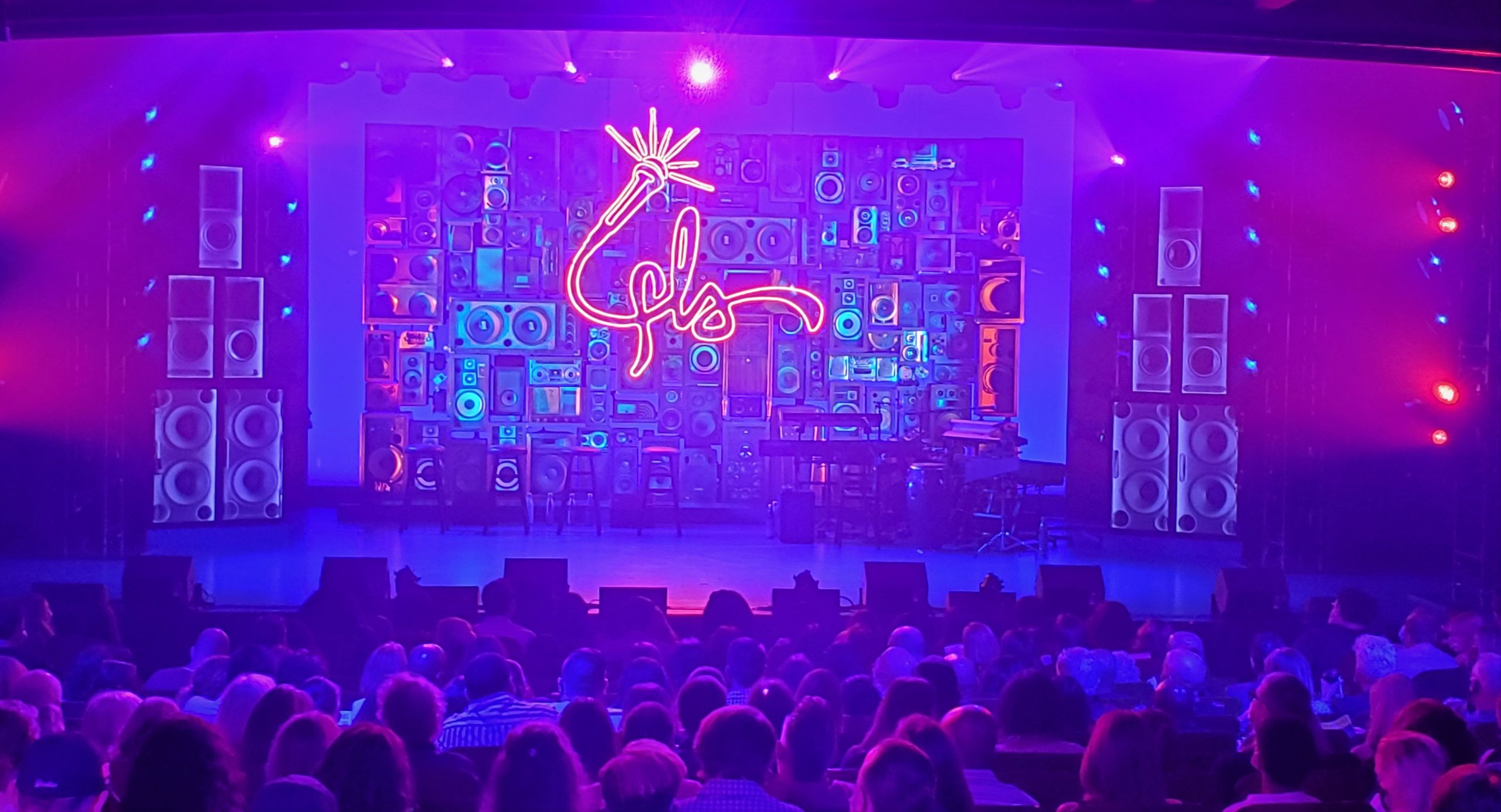 rare to be given the opportunity to reinvent something the way we did, especially after a successful Broadway run. So, we took various things that worked before and improved upon them, as well as bringing in a ton of new ideas.”

In the end, Crotier’s design thrives on flexibility. His lighting plot is, he says, “very malleable,” and ready “to do just about anything at a moment’s notice.” Given the wonderfully spontaneous quality of this show, that’s a very valuable asset. 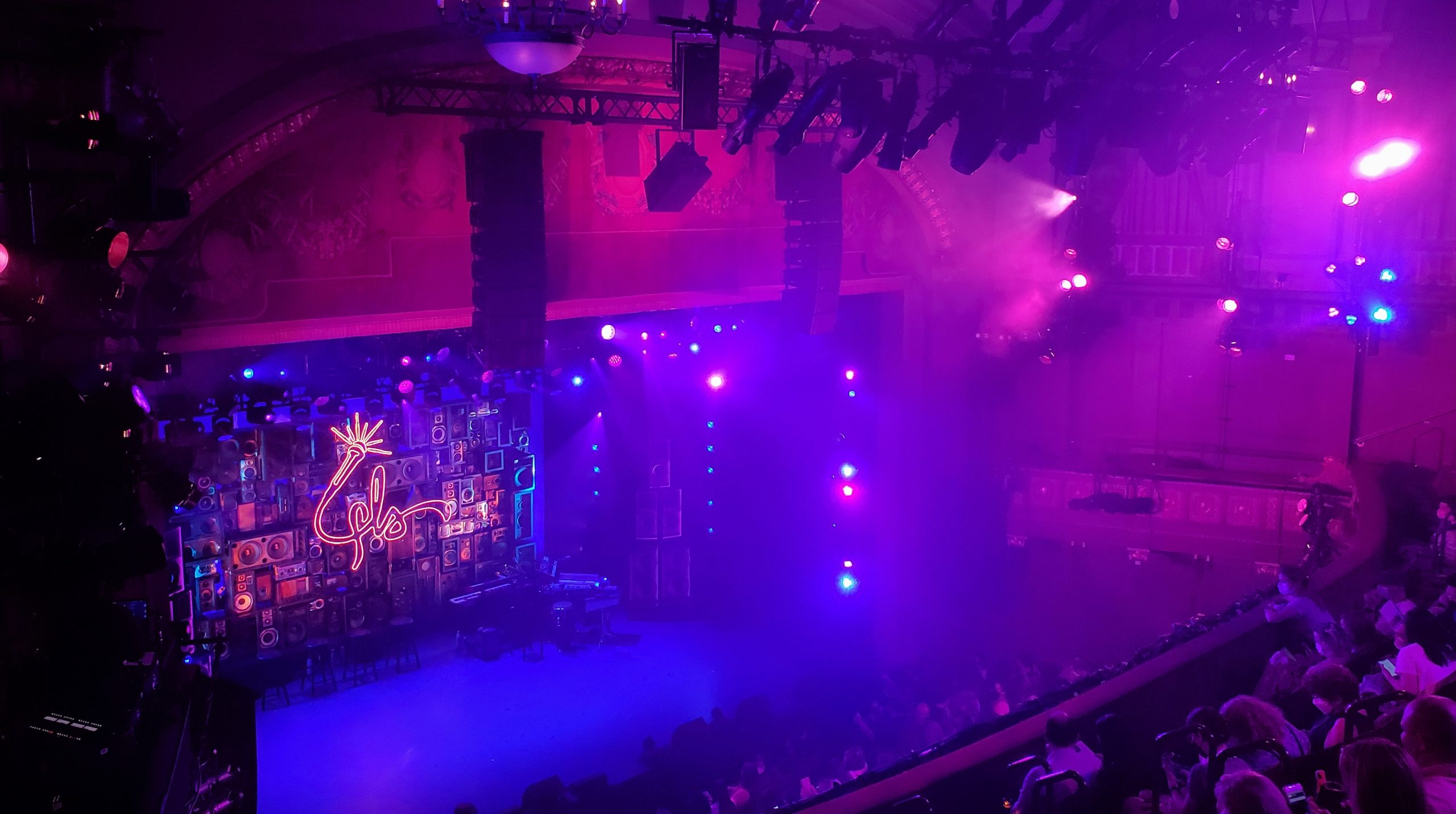