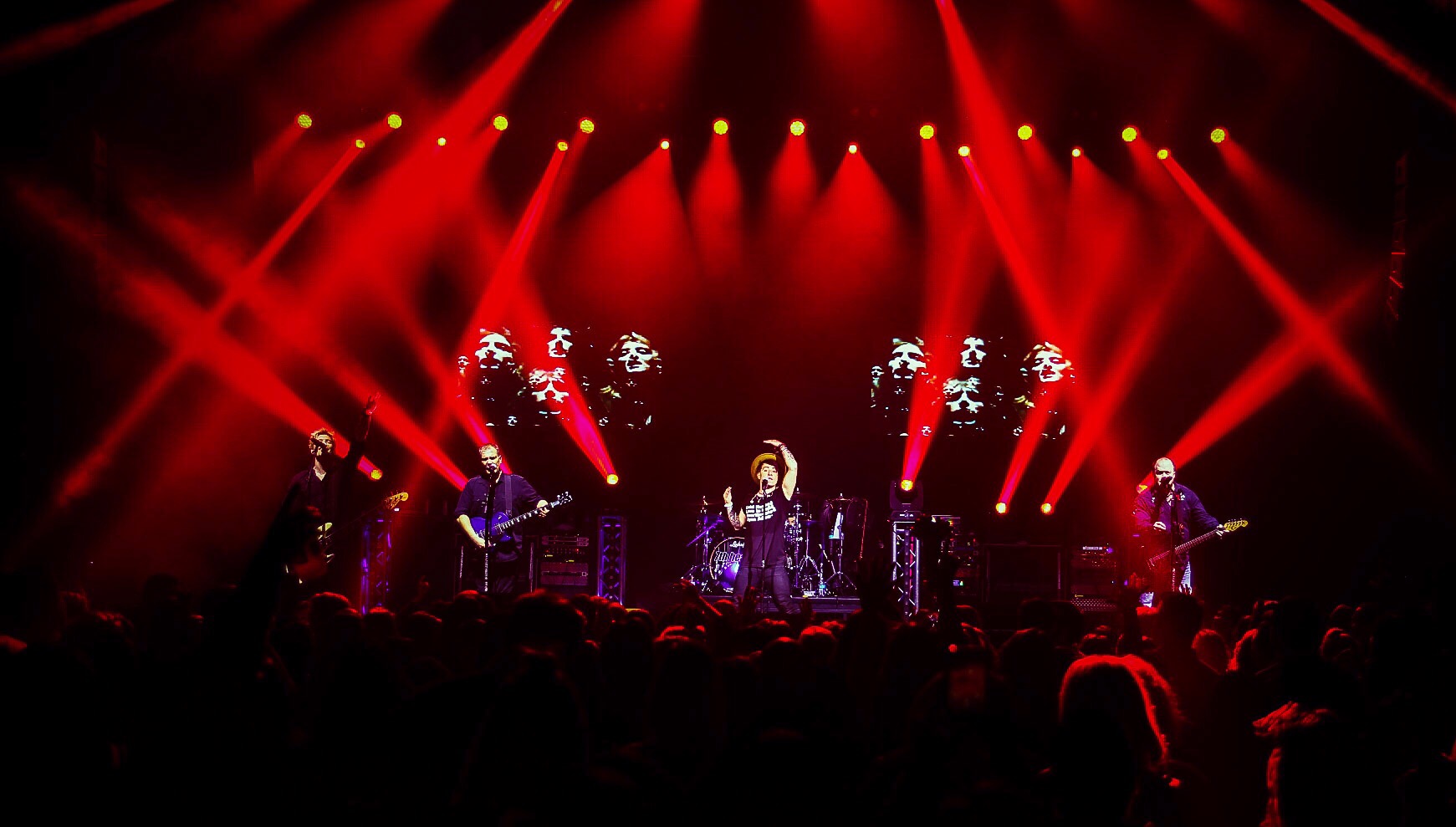 You’ve got to love what you do if you’re going to be the lighting designer for Chicago mainstays 7th Heaven. As much a part of the Windy City as deep dish pizza and Garrett Popcorn, the hard-driving rock quintet plays over 150 shows a year at music festivals, block parties, Chicago Bulls games, and at arenas opening for acts like Kid Rock.

Zach Scott, the band’s lighting designer for the past eight years, has been right there with them at over 90-percent of their appearances. The demanding schedule is no big deal for Scott, whose love of lighting and dedication to his band is readily apparent to anyone who has seen one of his shows or sat beside him at FOH.

For Scott, the owner of Illuminate Collective, the path to 7th Heaven began with a chance encounter at a festival when he was an intern for an audio company. It was a meeting that led not only to a new client, but also to a new career that has seen him light high profile gigs like the Hi-Rez game competition at DreamHack in Atlanta and the Hakkasan Nightclub in Las Vegas.

Taking time from his busy schedule, he spoke to us about how the relationship with his client has fueled both his career and his intense passion for lighting

How did you hook up with 7th Heaven?
“Back in 2011, I was an intern for a local audio company that was providing PA for a festival in my hometown. I was fortunate enough to mix some of the afternoon bands. On the third day of the festival, 7th Heaven had the opening slot before the headliner. Their FOH engineer introduced himself and allowed me to shadow him while mixing the set.

“A couple of months later, I was contacted by the band to do an internship with them. This consisted of shooting video, loading gear and coiling cable. I became more and more interested in the lighting aspect of live shows, so I started to dabble with the lighting rigs we were provided with whenever I had the chance. At the time, we usually were only given par cans and the occasional moving light.” 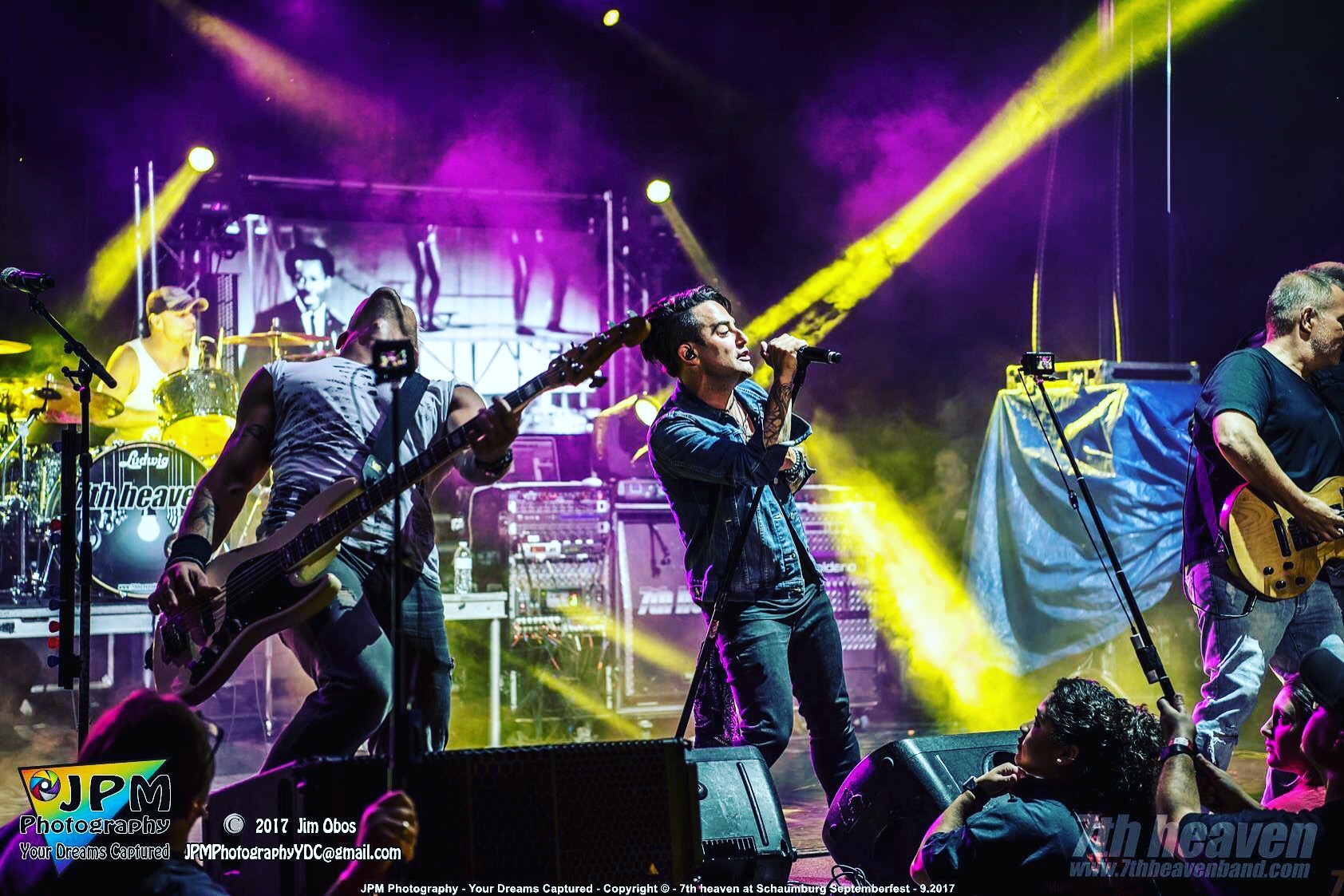 Why do you think the relationship has lasted so long?
“It’s all about the drive. The pure love and motivation for putting on the best show possible every night. This is something you must have if you’re going to work for this group. I’ve always loved rock music and when I learned to run lights along with it, my passion multiplied.

“There came a point where I decided to dedicate my life to lighting, experimenting with new gear whenever possible and learning to make music visual. My relationship with the band members has grown into a brotherhood. Working with them has become a way of life for me.”

We know 7th Heaven maintains a very busy touring schedule. What percentage of their shows do you light?
“We play around 160 to 190 shows per year. I light over 90% of them. For the handful of gigs I’m not at, I have a couple of other LDs that run the show for me. I’ve done around 1,400 shows with them so far. Most of them are in the Chicago area. I’d say about 5% of them are fly dates.”

Looking at all those shows, is there one show you’ve done that really stands out and sums up what you and the band are all about?
“Our first festival show of 2015 is still the most memorable production for me. This was the first run in which we toured with a ‘worthy’ lighting & video package. During that performance, I realized that we were starting to make strides towards the big and energetic rock show I had always dreamed of being a part of. Needless to say, my passion and excitement grew with every show we did that summer.”

Does the band have any input into your lighting design?
“The band usually gives me the freedom to design whatever I want. Some of the guys will throw me ideas for certain songs here and there.” 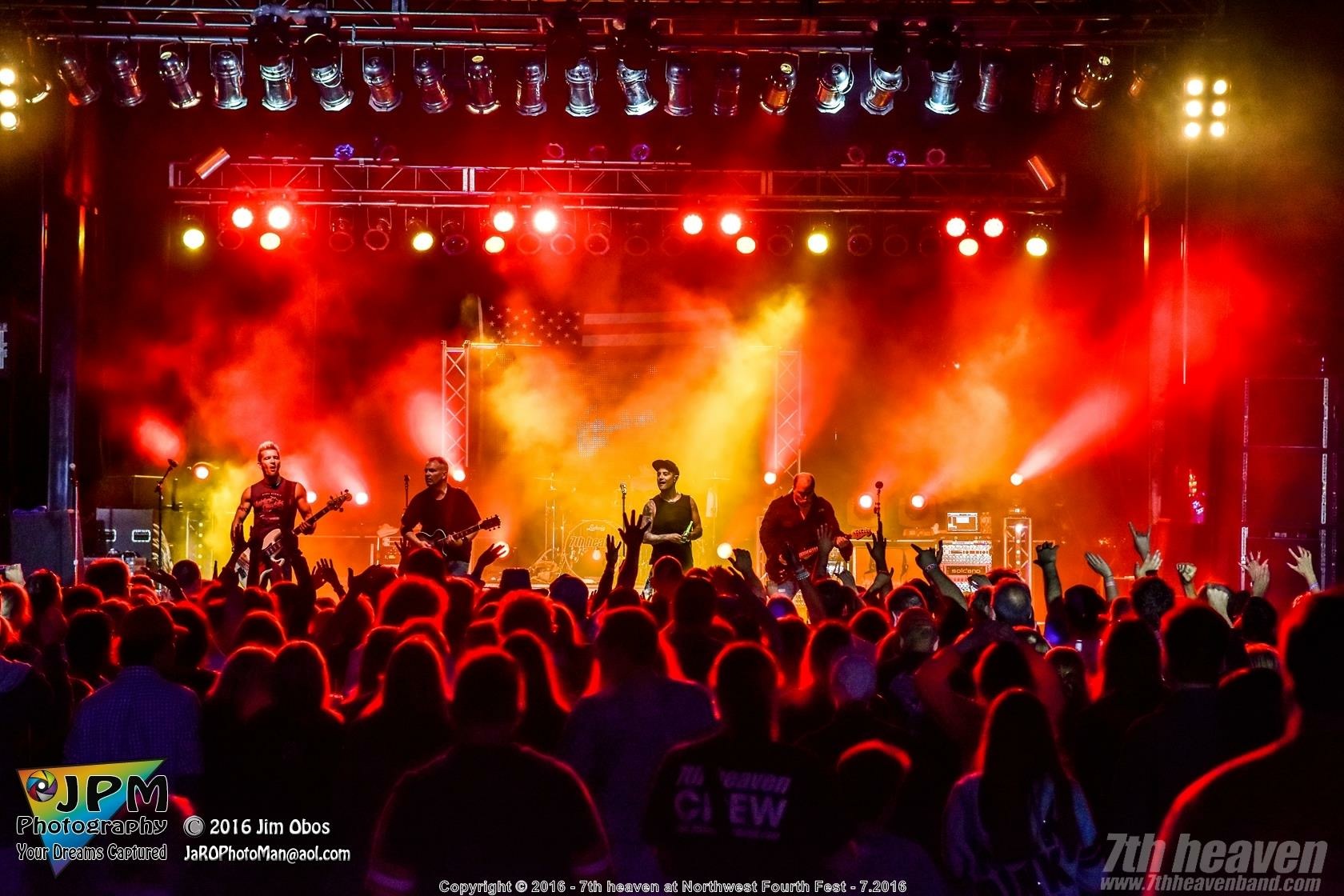 You do a lot of work outside of 7th Heaven in Las Vegas clubs and at Hi-Rez. What percentage of your work is with the band?
“7th Heaven definitely takes up a large amount of my schedule, especially during festival season. I’d say 65 to 70 percent of my work load is with them currently.”

Earlier, you mentioned that you were introduced to lighting through your involvement with 7th Heaven. Has your experience with the band influenced your overall approach to lighting design? Has it taught you anything you use at other gigs?
“A large portion of my style was crafted through working with 7th Heaven. Being on the road with them has given me more experience and knowledge than any college or school could ever offer. From building relationships to sharing ideas to programming & operating shows, my approach when working on other shows always stems from my 7th Heaven roots. “

So, do you regard yourself as a member of the band?
“Others have suggested that before, but I just want to be a guy who is out there doing my job.” 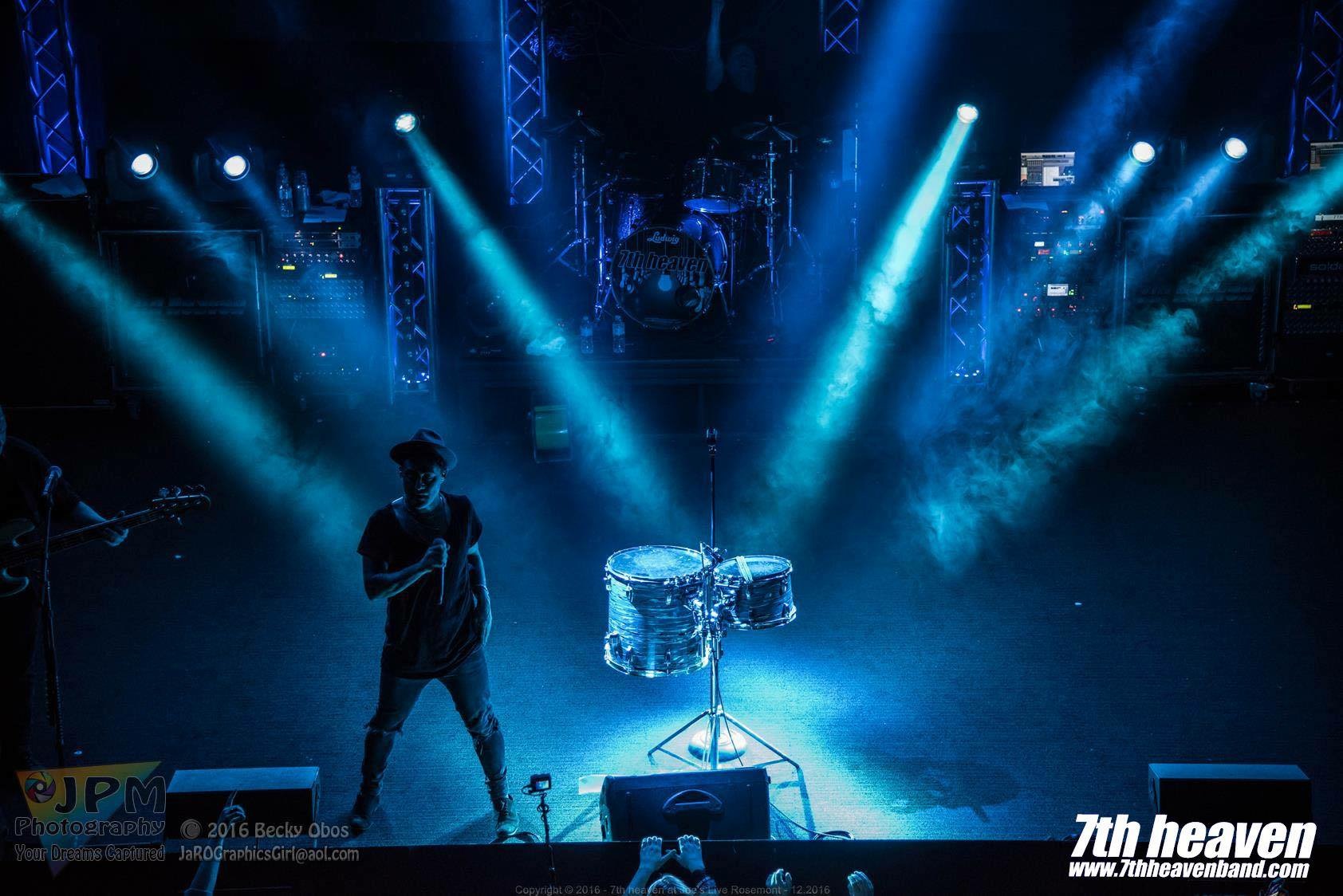