GURNEE, IL – Watching the May 4 Wub Step Livestream and sharing the link on social media, one DJ felt compelled to advise his virtual friends, “This is real! No green screen.” The caveat was understandable. Witnessing the volcanic eruption of light and video that swept through the three-hour show, it was difficult to believe that this eye-popping display could be coming from an improvised livestream studio in a lighting warehouse.

Surely, there must be some clever splicing of live concert footage in a show of this magnitude. There wasn’t!

All of it, the sizzling video walls, thunderous sound system and lighting rig, which included CHAUVET Professional fixtures, was 100-percent there on the spot. Juan Ocampo, the owner of High Frequency Productions, where the EDM stream took place, would have it no other way. 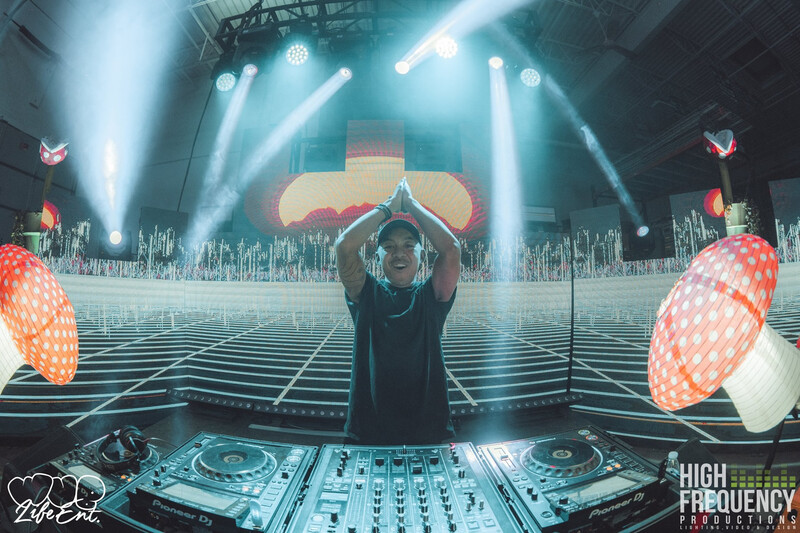 Ocampo teamed up with Wub Life Entertainment, a Chicago area company that does dubstep, house and EDM shows, to create what has become weekly livestreams. The idea began in late April. “We’ve been working together for the past four years, so we’re familiar with collaborating,” said Ocampo. “This is something we started doing to keep sane during this period.”

LD Aaron Clair, and VJ Barry Sessons ran the power-packed rig that High Frequency furnished. Clair made ample use of the lighting rig’s potent output, sending blinding patterns of beams in every direction, punctuating his show with flashes to the beat of the music, and, at times, seeming to turn every one of his fixtures into a giant blinder. All the while, the lights flowed seamless with the bold, engaging video panel displays. 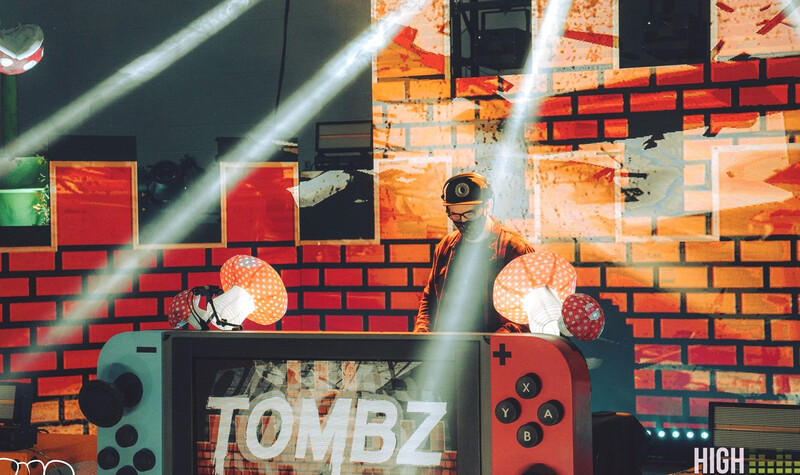 “We tried not to hold anything back just because this was a livestream coming out of a warehouse,” said Ocampo. “Our goal was to deliver the intensity that you’d find at a great club show. The Rogue R2 Washes in our rig played a big part in creating these looks. We used them behind the DJ booth to create a glow around the artists. Our LD also relies on their built-in macros to create some cool upstage effects that add some important dimensionality to the show when seen on a screen.

Looking back at his early livestream efforts, Ocampo says that he underestimated the spatial needs of the production. “The first shows were all put together fairly quickly with little time to tweak,” he said. “By the time setup, we realized we needed more space so we went bigger!”

Fortunately, more space was available in the High Frequency Productions warehouse — and the result has been a series of livestream shows that blow past expectations with their size, scope, and intensity. 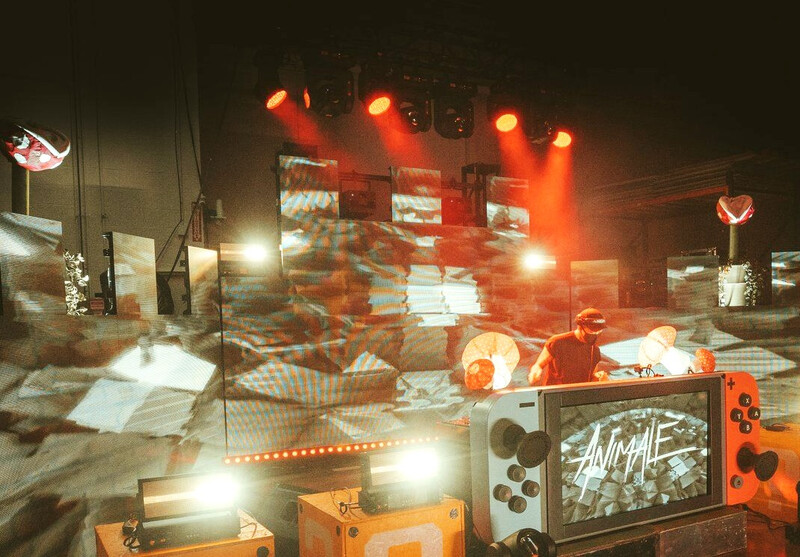