ST. LOUIS– (For Immediate Release)  — Just as it does with tides of the sea, the moon exerts a powerful pull over human emotions. Everyone has, at one time or another, been moved by the sight of this mysterious orb hanging effortlessly in the night sky. It was fitting, then, that the indie/emo band Foxing entitled their fourth studio album “Draw Down The Moon.”

True to its name, the new LP captures the evocative, haunting spirit of a full moon sky with a rich mix of captivating grooves and percussive backdrops. For the album release show at the iconic Pageant theatre, designer Gerry Dintleman reflected the mood of the music with a redolent, theatrical light show that drew on a collection of over 45 CHAUVET Professional fixtures from the venue’s house rig as well as ten Nexus panels rented from Arch City AV.

“I wanted things to have this emotional power, with very dramatic highs and lows, using as little front light as possible, with the exception of specials,” explained Dintleman. “Since the album is called Draw Down The Moon, I added a moon gobo with my Ovation ellipsoidal for the backdrop. Overall, I just wanted to match the wide dynamics of the record, and bring Foxing’s live show to a whole new level.” 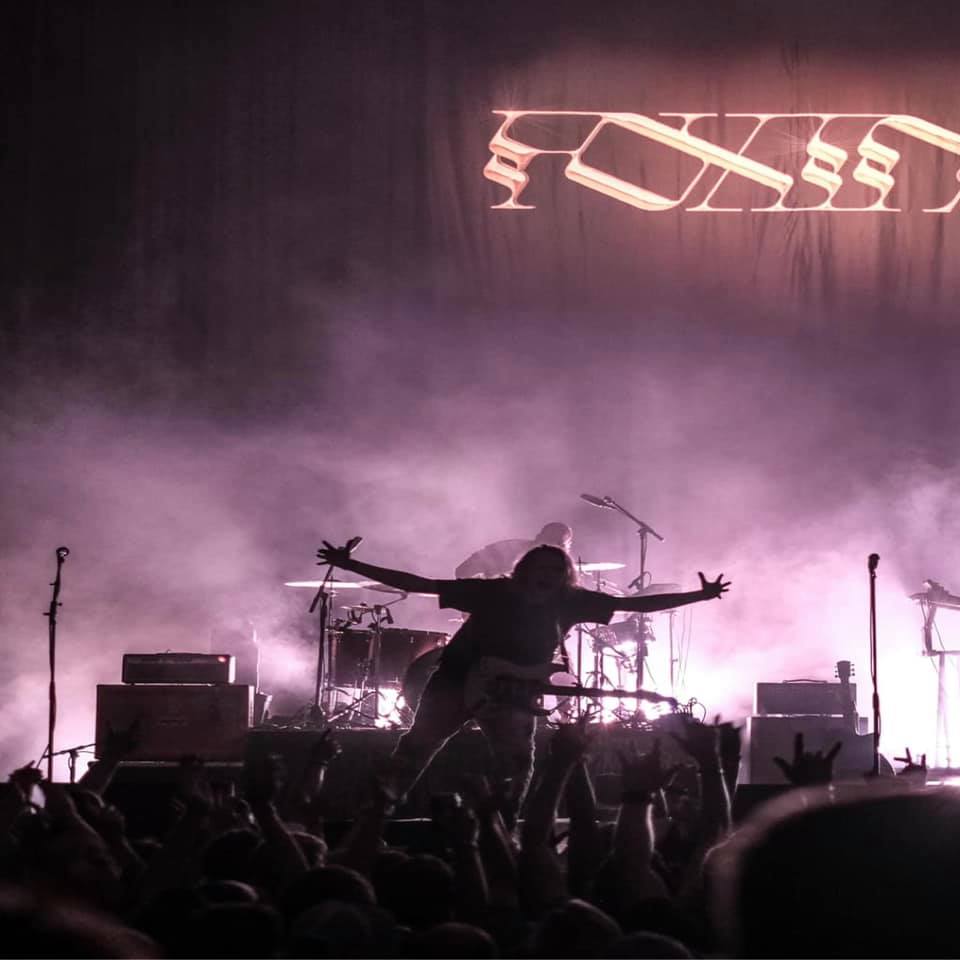 Back, key and side lighting were critical to Dintleman’s plans to realize this vision for his light show. “I’m grateful to Foxing for giving me creative freedom,” he said. “Before I had any plans for this show, I knew I wanted tons of backlight and key light to set the desired mood. I used lots of hard saturated blues, reds, and purples with accents of white. The dark monochromatic looks helped the white burst punch even harder; and the choruses, I used with multiple colors to make them look even bigger.

“The side lighting really wound up being the foundation of the rig,” continued Dintleman. “I supplemented most of my front light with sidelight, sometimes only using one side to get sharp shadows on the artists. They were in every cue except blackouts, so everything else was more or less accents on top of this light.” 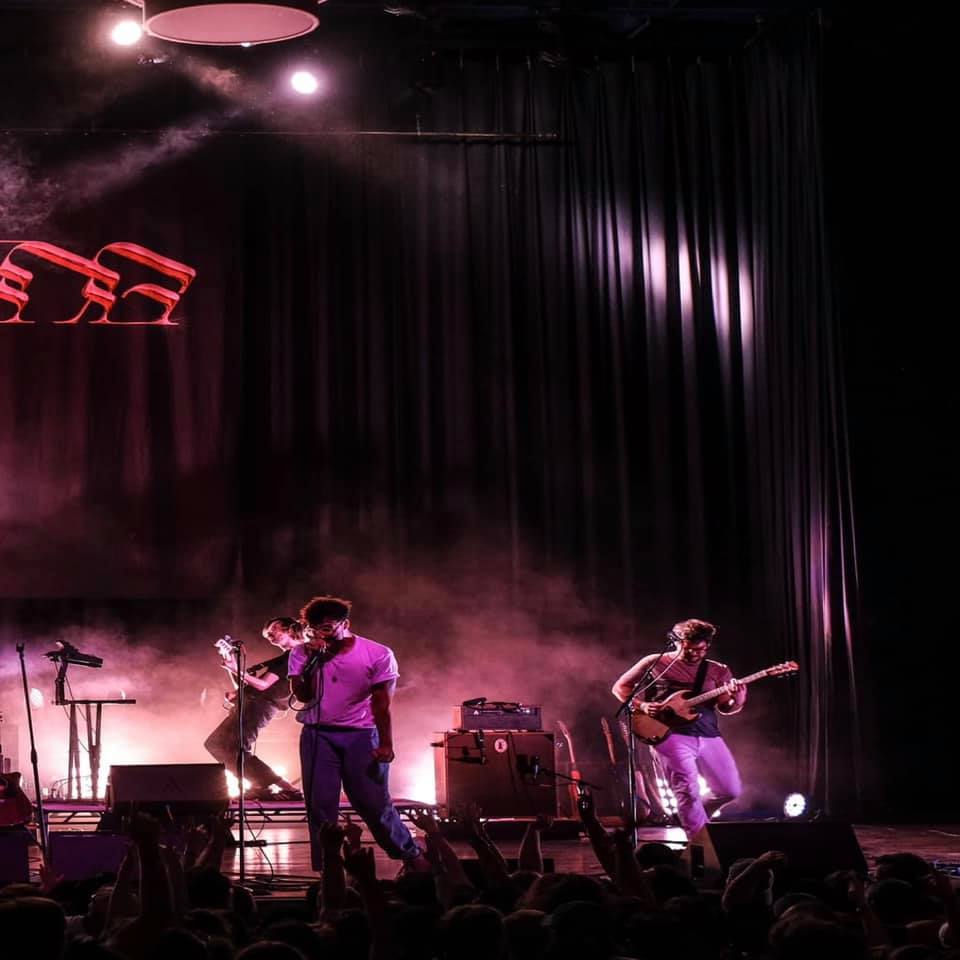 “The key lighting from my COLORados and the moving fixtures was excellent in creating the kind of atmosphere we were after,” said Dintleman. “We had the pars tightly focused on the singer while the Mavericks and Rouges highlighted the band, the moon gobo, and the audience. Meanwhile,  the Nexus fixtures backlit the band in addition to providing some great eye candy.”

When all was said and done, however, it wasn’t the colors, backlighting or pixel effects by themselves that created the magical mood for this album release event. Dintelman notes that the impeccable mixing by Sean Pierce also contributed to the power of the performance. Like the glow of the moon and the beckoning sounds of a summer night, light and audio flowed together to cast an immersive spell.