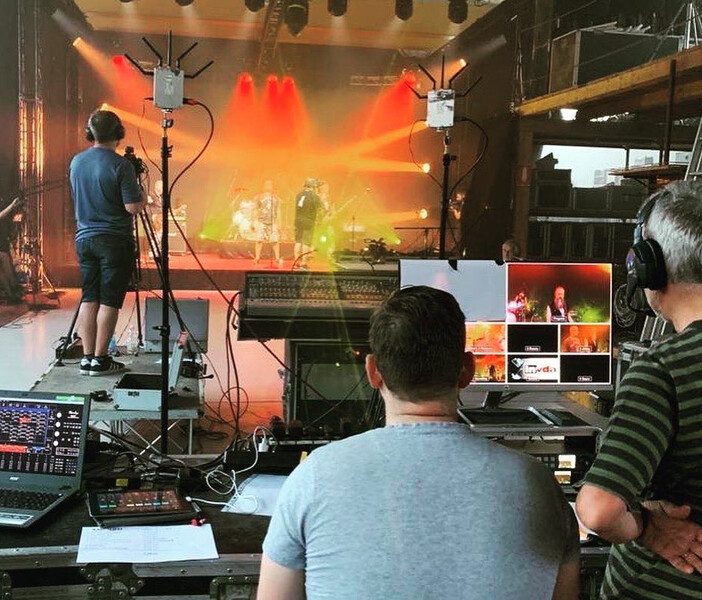 AOSTA, ITALY – Backed by radio inventor Guglielmo Marconi himself, RAI has a long history of being in the forefront of broadcasting. It operated Italy’s first radio station, aired the nation’s first regularly scheduled television program, and was a founding member of the European Broadcasting Union. The highly-rated network (it has over a 35-percent share), has also broken many major news stories, in addition to featuring programs directed by the likes of Michelangelo Antonioni and shows by superstars ranging from Andrea Bocelli to Lady Gaga.

This summer, RAI wrote another chapter in its illustrious history when it broadcast its first TV series from an audio and lighting company’s warehouse. Enrico Fumasoli and the team at Fumasoli Audio & Lights Rental made this possible by converting a section of their facility, which was idle because of the COVID-19 lockdown, into a broadcast studio, complete with advanced cameras and audio gear, as well as a lighting rig anchored by eight Maverick MK2 Spot and 20 Maverick MK2 Wash fixtures from CHAUVET Professional.

Patrick Iavarone created the lighting design for the eight-part RAI TV series, which featured the versatile Bonne Soirée, a musical ensemble that covers everything from traditional folk genres to rap. “The aspect I gave to the Bonne Soirée program was a mix between a peaceful TV show and an engaging live concert,” said Iavarone. “The Mavericks helped me with clean lines of light and color temperatures that resulted in great effects for the camera.” 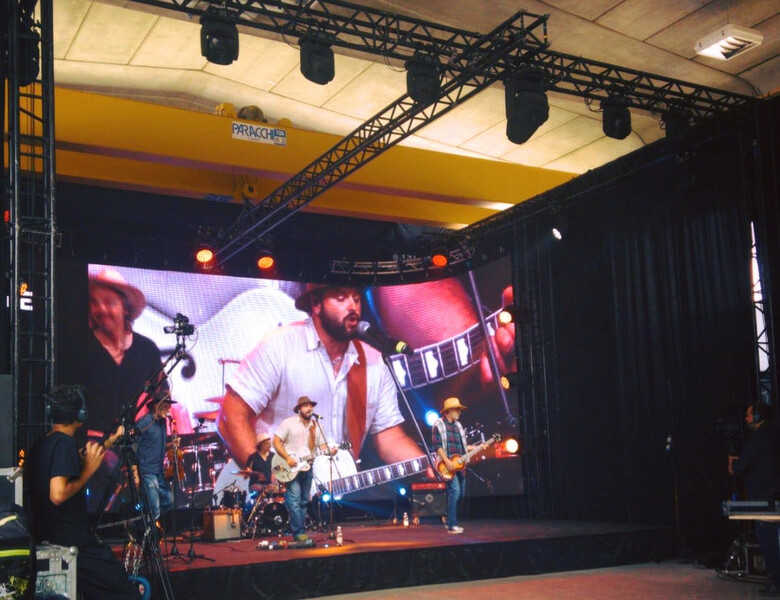 Iavarone positioned the 440-watt LED Maverick MK2 Spot units on the stage deck behind the band. Drawing on the output and CMY +CTO color mixing of the fixtures, he used them to coordinate looks with the displays on the video wall that ran across the width of the stage. During some moments, he moved the fixtures in sync with the music, creating an enchanting twinkling star effect.

The Maverick MK2 Wash fixtures were positioned throughout the performance area. “Since the rig we created did not have a central truss structure, we opted to put four of the washes on the sides of the stage to ensure we had no shadows on the performers’ faces and to create cuts as needed,” said Iavarone. “We also placed six of the washes on vertical truss to make cuts and create dancing displays of light. Then we had six washes downstage for front lighting and four downstage to add texture to the set. The washes worked very well with the LED video wall.”

Thanks to the versatility of his rig Iavarone was able to follow the enthusiastic Bonne Soirée performance throughout the program’s run, as it took the TV audience on a far- ranging musical journey. Apparently, viewers enjoyed the trip, since RAI is now interested in airing other shows from this warehouse turned production facility.

“The next projects and collaborations with RAI are under study,” said Iavarone. “We’re all very excited. The future potential of these program is great. The only limit will be our imagination!” 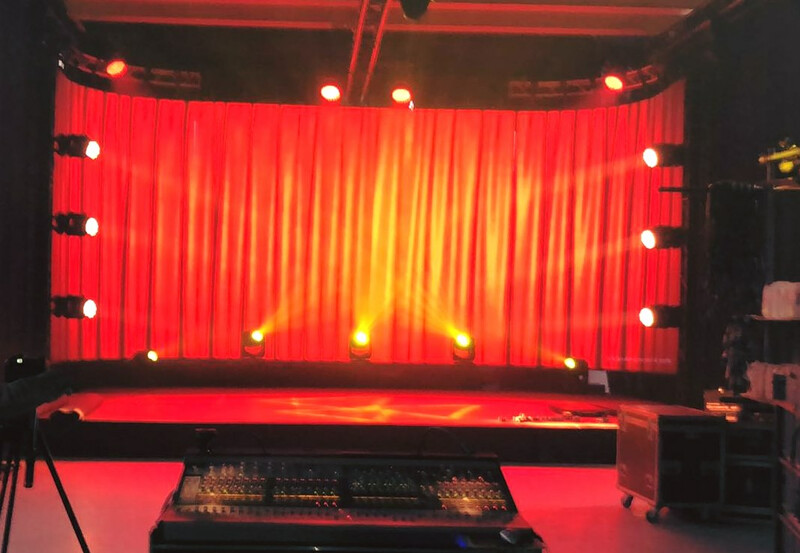