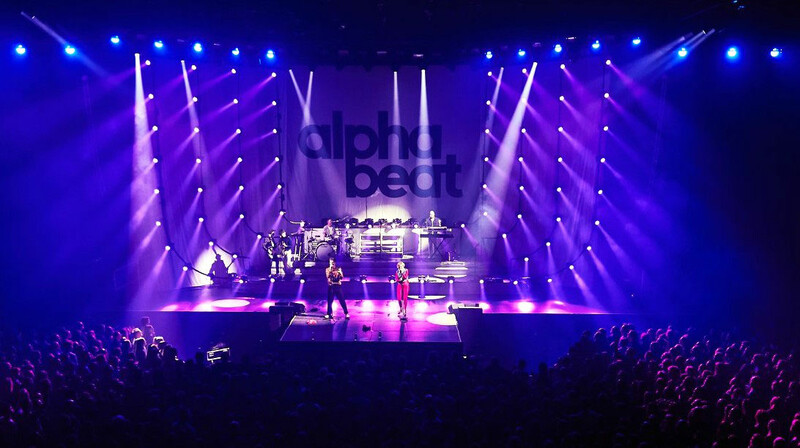 Defy the expected order of things, and you treat the imagination to a liberating experience. This principle lies at the heart of the creative spirit in art, literature, and music. It also fueled the evocative power of Theis Wermuth’s design for Alphabeat when the Danish pop stars did two arena shows in November.

Departing from the standard practice of positioning truss above the artists on stage, Wermuth, of Create This, relied on trussing to envelop his client in a tulip blub style configuration of light created with 78 of our Rogue R1 Wash fixtures. He arranged his trussing on four high columns on either side of the stage, with the area over center left empty to create the effect of cradling the band in light.

“Our overall idea with this design was to create an open, yet sharp, look,” said Wermuth. “We had more or less turned the trussing up side down, so it surrounds the stage and band below them – and not from above them as you usually see on tours. There were some challenges in creating this trussing concept, but Nordic Rental of Denmark, which supplied us with with the rig, came up with the perfect customized solution.” 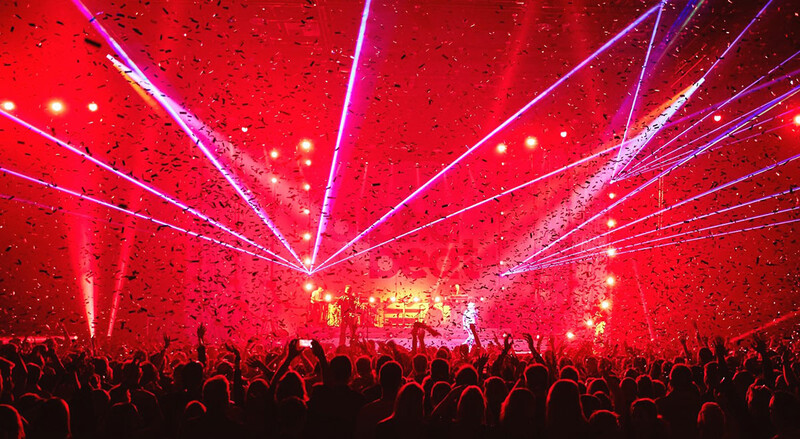 Describing the Rogue R1 Wash as the “ideal match” for his unique design, Wermuth had the fixtures mounted on modular pipes with wings extending to both sides of the truss structure. This created myriad opportunities to change the looks of his lightshow, sometimes directing light from the RGBW moving fixtures inward to immerse the band in brilliant colors; and at other times, directing the washes outward to create the exhilarating effect of a light flower opening up to reveal the artists on stage.

“The Rogues served as our main fixtures,” said Wermuth. “Given their compact size, we were able to fit them nicely into our truss configuration. We were also able use 78 of the Rogue units, which made quite an impression. Despite their size, the Rogues had plenty of output and brightness. They had no trouble holding their own next to the spots, beams and profiles in our rig.” 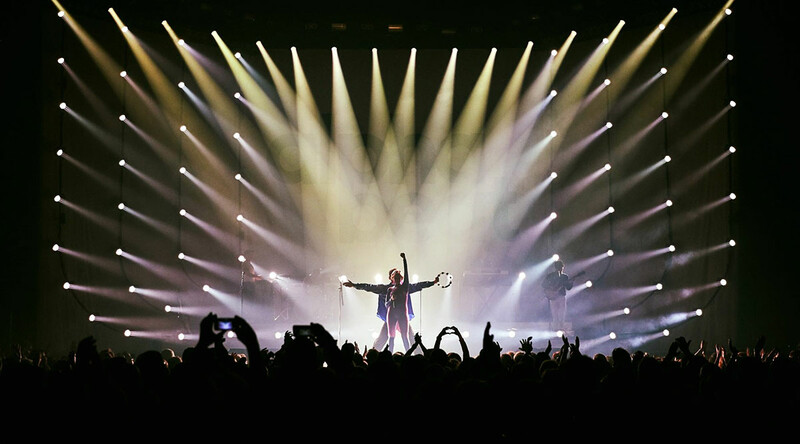 Looking back on his experience with the EBBA and Danish Music Award winning band, Wermuth recalls the fun of collaboration. “It’s always great when creative people can share their visions,” he said.

This is especially true when those visions reach a higher place by departing from the expected order of things to embrace something new.