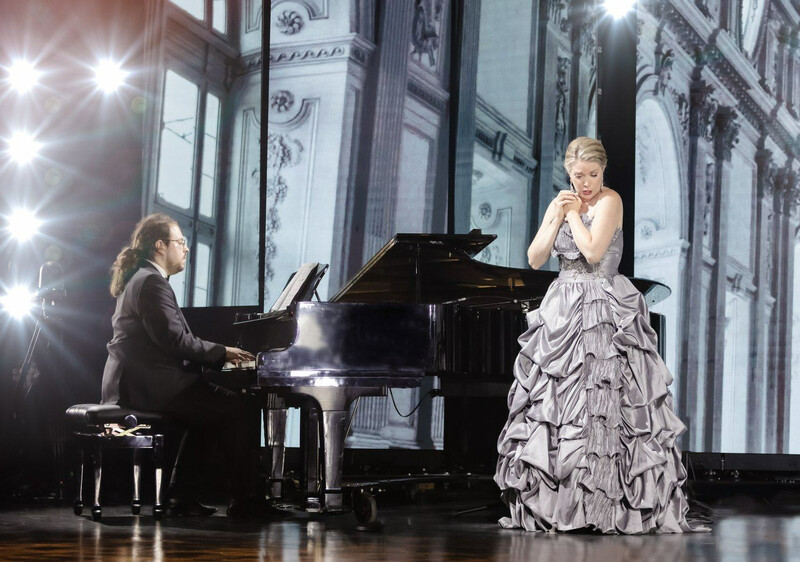 The mouthwatering tastes and inviting aromas of panzerotti, scaccia, farinata di ceci (and of course, pizza), have been a favorite part of Italian Week for Québécois for over a quarter of a century. This year, COVID-19 restrictions prevented festival-goers from shouldering their way through the bustling streets of Montreal’s Little Italy section and savoring this epicurean experience. But they were able to enjoy the music, art, fashion and culture of the city’s large (over 250,000) Italian-Canadian community anyway, thanks to the popular festival’s decision to move to a livestream format.

Taking place in the ornate Leonardo da Vinci Theatre, the week-long series of 60-minute programs featured Moda Sotteo Le Stelle (fashion under the stars) as well as a variety of performances, including music from genres ranging from pop and folk, to jazz and opera. Adding elegance and style to the online programs was a sleek and supple lighting design anchored by Maverick and COLORado fixtures supplied by LSM Ambiocreateurs.

Lighting designer Gil Perron called upon the Maverick MK3 Profile to support the wide range of performances during the week-long event, while also accentuating the breathtaking architectural features of the venue with its intricately inlayed walls, Romanesque arches, and marble tiles. 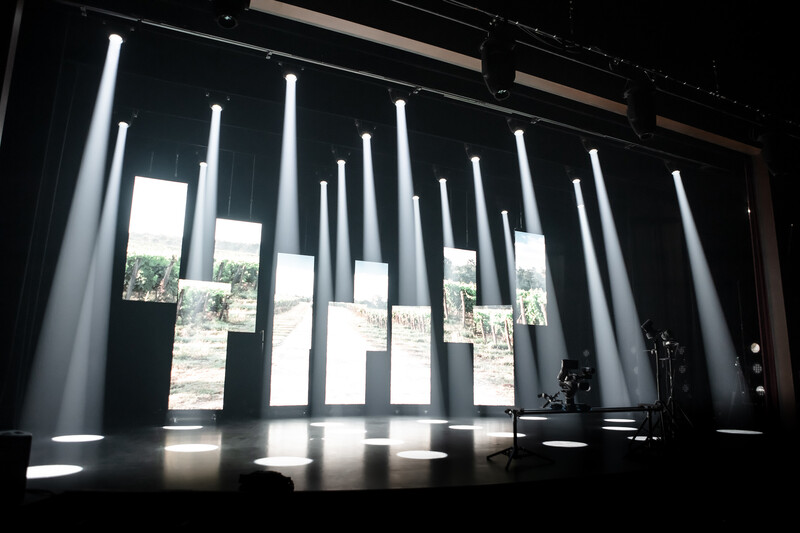 Hanging his profile fixtures on a grid over the stage for many of the performances, Perron highlighted individual artists with crisp tightly-focused beams that separated them from their background and endowed them a greater presence on the video screen. He also used the 820-watt LED fixtures to texturize the stage with gobo patterns, reflect different emotions with color, and dramatize key moments with full blackouts.

“I fell in love with this fixture very early on,” said Perron. “The fixture permits me to have the rock and roll punch for bigger venues and still get some incredible color rendering when doing set intensive designs or TV. After a very simple metering and correction using the CRU filter and some CTO on this particular project, I managed to get a very comfortable TM30 of Rf91/Rg109 at 5400K and 55fc on keys, which made both the DOP and the Lighting operator very happy.”

On average the design team used 4 Maverick fixtures for each Italian Week performer, relying on the units for both key and fill lightings, something made necessary by the limitations in crew size due to social distancing protocols. 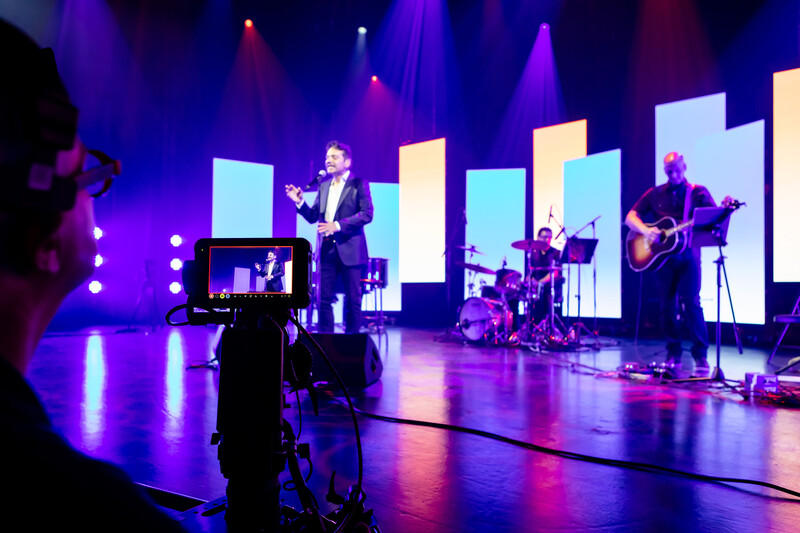 Also in the rig were 41 COLORado 1 Quad 41 fixtures for fill light and augmented color density. “Zacharie Filteau, our lighting and video programmer, came up with a very nice random chase on the COLORado pars, which really felt like camera flashes from the sides during the fashion show episodes,” said Perron. “He and the rest of our team, including Production Manager Eden Ashby; Video Record Lead Sylvain Gagnon; and Account Executive Archie Cifelli all contributed to the success of this project under trying circumstances during a pandemic.

“The challenge we face was to produce 60-minute episodes featuring a very wide range of talent and interviews, all while respecting some very demanding social distancing rules both for artist and crew,” continued Perron. “Right off the bat, it was agreed that all but one camera would be remotely operated and that their positions would be determined by the space occupied by the talent. The meant that instead of an artist facing an audience at a 90-degree angle, the actual observers would be in a field of over 200-degrees. By using seven cameras all over the stage, there was no longer a standard observer viewing angle. This posed a bit of challenge for key lighting.”

In the end, though, all challenges were met and “Semaine Italienne de Montréal” went off without a hitch, albeit in a somewhat different fashion. Festival-goers may not have been able to delight in Little Italy’s street food, but enjoying a carryout from their favorite Italian restaurant along with a glass of wine while they watch this series of video programs was enough to remind them that even with the pandemic, la dolce vita is alive and well in Montreal. 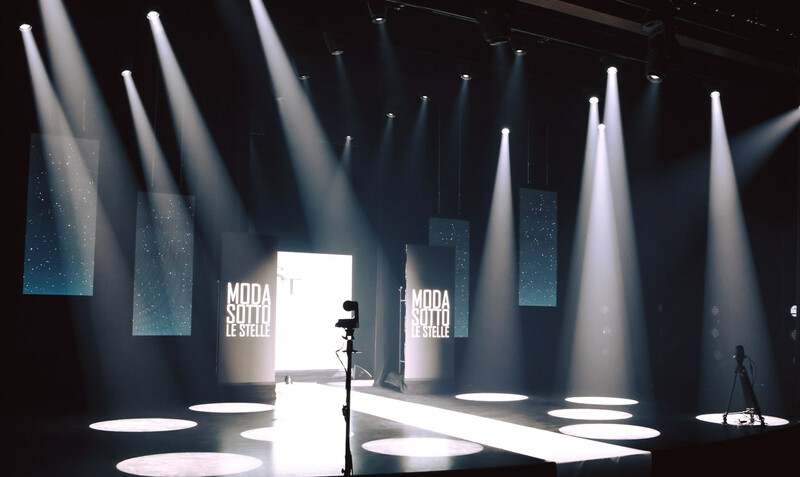