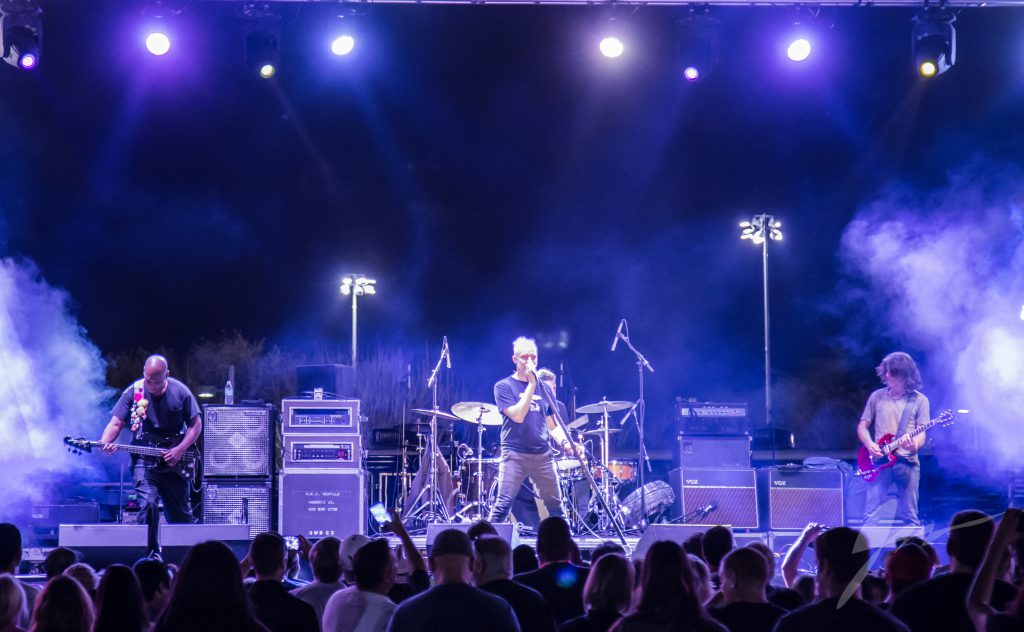 CHANDLER, AZ – Back in the late 19th century, chic women wore hats with huge plumes of feathers. To meet the demand for this fashionable flourish, the enterprising citizens of Chandler, Arizona turned their town into a thriving ostrich farm center. Eventually, the rise of the open air automobile blew the lid off the fancy hat business, leading most of those farms to close, but the world’s largest bird lives on in the town, thanks to its annual Ostrich Festival.

A crowd of over 250,000 typically turns out for the festival, which has been held every year since 1989, to enjoy games, rides, ostrich races and evening concerts by big name stars. This year’s event, which was produced by Steve LeVine Entertainment for the City of Chandler Chamber of Commerce, was no exception. Legends like Gin Blossoms, Spin Doctors, Los Lobos, Eddie Money and Starship with Mickey Thomas performed on stage, illuminated by an all-LED rig of CHAUVET Professional fixtures supplied by Creative BackStage. 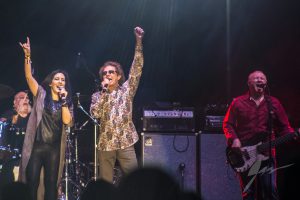 “This is about the ninth time we’ve lit this festival, which is a source of pride for us, because it’s in our hometown,” said Creative BackStage owner John Garberson, who designed the rig. “Unlike in previous years, this year we went with all-LED fixtures, which made the rig very easy to set and strike.”

Garberson used 24 Rogue R2 Wash fixtures, eight Maverick MK2 Spot fixtures and four STRIKE 4 multi formatted fixtures on the festival’s main stage. The collective output of these fixtures created a “lightbox effect” on the rectangular stage, which was open on the sides and back, save for backdrop scenic elements.

“We relied on the output of our fixtures to help define the stage and focus attention on the artists,” said Garberson. “There were a lot of nice bright back washes and side lighting throughout the festival to fill in space. We also used audience lighting to engage the crowd.”

Providing the bulk of that audience lighting were the four STRIKE 4 warm white fixtures that Garberson flew on downstage truss. Also on downstage truss directly below the STRIKE 4 units were 12 of the Rogue R2 Wash fixtures, which were used for washing the lip of the stage and the crowd in the front row. 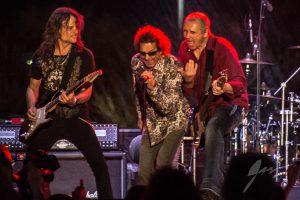 Alternating the fixture configuration slightly gave Garberson more flexibility to create different looks during the festival. “Any time you do an event like this, with a variety of artists, you want to be able to change things up,” he said. “We did a lot of spotting of individual performers during this festival; the tight zoom of the fixtures helped.  We also mixed spots and washes in different ways to convey different personalities on stage. My lighting programmer Matthew Berg did an excellent job keeping up. We’re happy with the response our lighting and the festival itself received.  People are very excited to be here during the event.”

So, while the ostrich may no longer be a factor in the local economy, the festival named in its honor is definitely a feather in Chandler, Arizona’s cap. 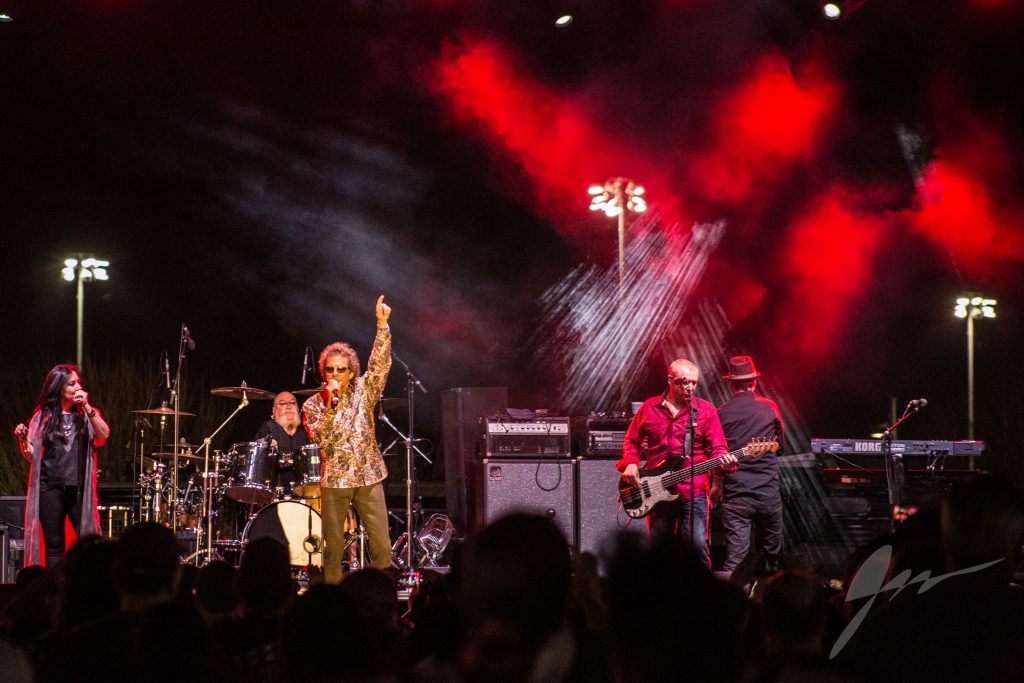