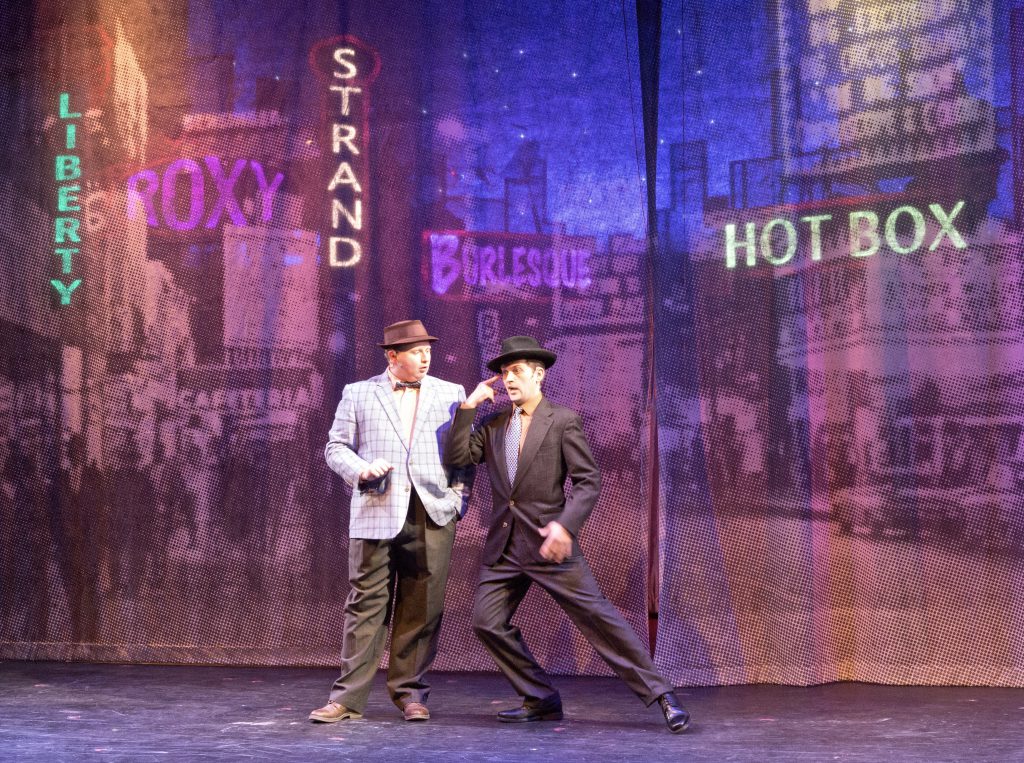 EXCELSIOR, MN – Old Log Theatre, which seats 385 in a picturesque timber-beam venue about 20 miles west of Minneapolis, continues to have a big impact on the theatre in its state. The oldest professional continuously running theatre in America, it has helped launch and advance many professional and amateur careers, including that of Academy Award winner Nick Nolte, who performed there for three years.

“We try to be careful and economical about purchasing,” said Erik Paulson, the Technical Director of the theatre since 2013. “There was a gap we wanted to fill in our rig for a fixture that could blend with the rest of our lighting. Seth Scott, the owner of Monkey Wrench Productions, gave us a demo of the Maverick. I was impressed with the fixture because of the brightness and all of the features included. Plus, the price point was below what I’ve seen in the past, especially for a model with integrated shutters.”

The Maverick MK2 Profile fixtures were acquired in time for Old Log’s production of Guys and Dolls. Since the theatre uses a number of tracked scrim drops and a relatively small proscenium opening for this show, Paulson plotted his two new Maverick units in the furthest far left and far right positions from the stage. This allowed him to maintain a lower shot angle with light from the fixtures.

“In Guys and Dolls, I use the Mavericks to create texture for scenes and breakups on the scrim drops, so the low angle was important,” explained Paulson. “The stock gobos in the fixtures go a long way to help sculpt looks from the front. I can basically dial in the perfect zoom, edge, and shutters on a given gobo. Other focus points help define and create ambience around more intimate scenes. At other times, I use them to emulate followspots for the Hot Box numbers, using a crisp edge and obvious tracking.

“Basically, the fixtures can do anything from their fixed placement,” continued Paulson. “I can point any color, gobo, and size of light anywhere on stage, plus I can use the shutters to control it like a standard ellipsoidal. It’s important to have tools that are flexible to emulate the story being told on stage. Sometimes it’s bold and direct; sometimes it’s about subtle painting to add complexity. I’m excited to hang them in a new position in the next show.”

The Maverick MK2 Profiles are not the first moving fixtures added to the Old Log Theatre rig. Paulson uses a collection of moving fixtures much like followspots to accent actors. However, they provide him with a more blended look. He likes that the Maverick MK2 Profiles, in particular, offer the added benefit of shutter control along with the ability to use breakups.

“When I want the Mavericks to look like a hard-edged followspot, they will,” he said. “I use them playfully with some figure-8s for some of the cues during ‘Bushel and a Peck’ to create a vintage nightclub feel. Then, they melt into the next look with a faded edge and warmer tone. They also have a remarkable color correction, so they blend nicely with my traditional fixtures.”

Old Log Theatre shows dramatic plays, comedies and musicals in a wooden structure with a pretty low sound floor, so noise from any lighting fixture is always a consideration, even though the theatre mics all actors. The Mavericks are hung 12’ above the fifth row of the audience for Guys and Dolls. “They are really quiet,” said Paulson. “There have been no comments from the Sound Designer, which is a good thing.”

Paulson notes that he “can’t even tell the Mavericks are there” during a show by the sound they make. However, the looks he’s creating with his new profiles definitely make their presence felt. 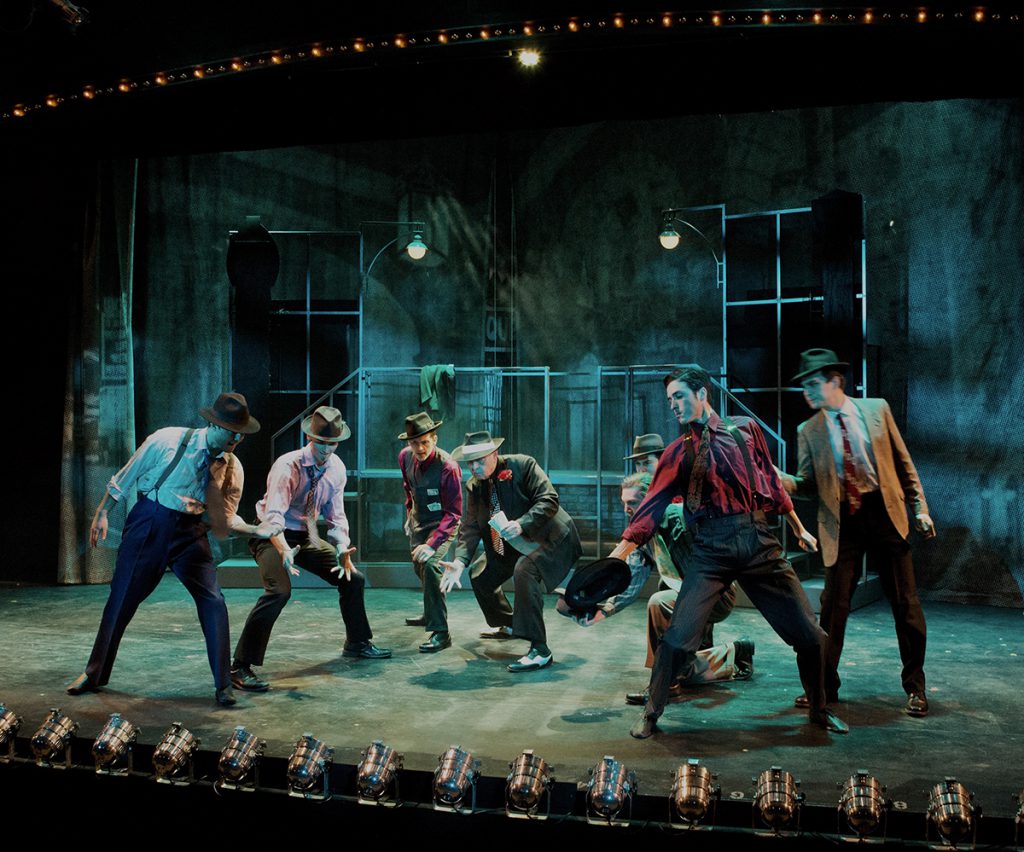