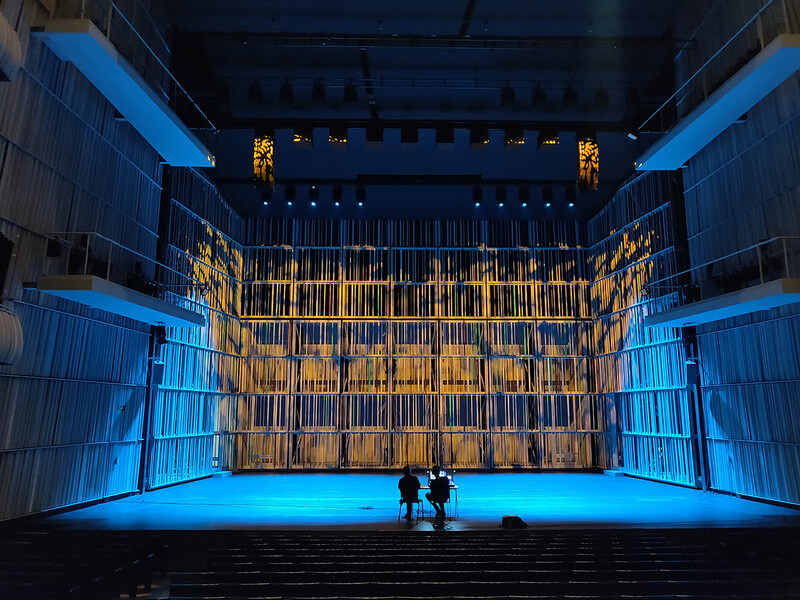 BRUGES – Music critics can be blunt, some might say even brutal, when expressing their opinions. So, concerts at any venue do not always receive rave reviews when it comes to their musical virtuosity. However, there is one thing that virtually every writer praises about every performance at Concertgebouw Brugge – the quality of the acoustics!

Completed in 2002, the Paul Robbrecht and Hilde Daem designed venue has been hailed the world over for, as one critic wrote, “its acoustic wizardry,” the result of a series of technological innovations that reduce the length of reverberations.

In keeping with its commitment to providing the most pristine acoustical experience possible, Concertgebouw Brugge replaced its traditional tungsten moving fixtures with the CHAUVET Professional Maverick Silens 2 Profile, a completely fan-less LED fixture designed to operate in total silence. 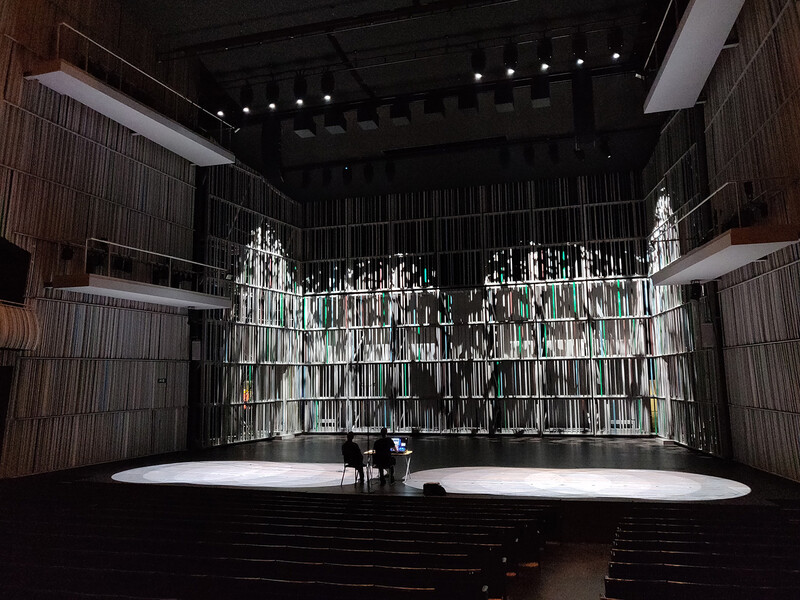 Concertgebouw Brugge installed the first eight of its 20 Maverick Silens 2 Profile units during the COVID lockdown; the remaining dozen were added just recently. “We went ahead and acquired more of the fixtures, because we were so impressed with the original eight,” said stage manager Geerolf Jacques. “Over half of the concerts here are classical music performances, so silence is essential.”

Jacques and lighting technicians Anthony Carney and Jasper Bogaert use the Maverick Silens 2 Profiles as top lights, positioning them at 12-metres or higher for most performances, relying on their 10:1 zoom to achieve tight focuses. For some events, such as jazz concerts, they will lower the fixtures to 8-meters.

“Before we installed the Mavericks, we had traditional incandescent units underneath the shell structure of the ceiling,” said Carney. “As a result, every little sound of the electronics, any hiss or zoom was reflected and amplified down to the stage and audience. It wasn’t the fans per se, but a hight frequency hiss from the electronics that was an issue. That meant we couldn’t use them for most applications we actually intended them for in the first place.” 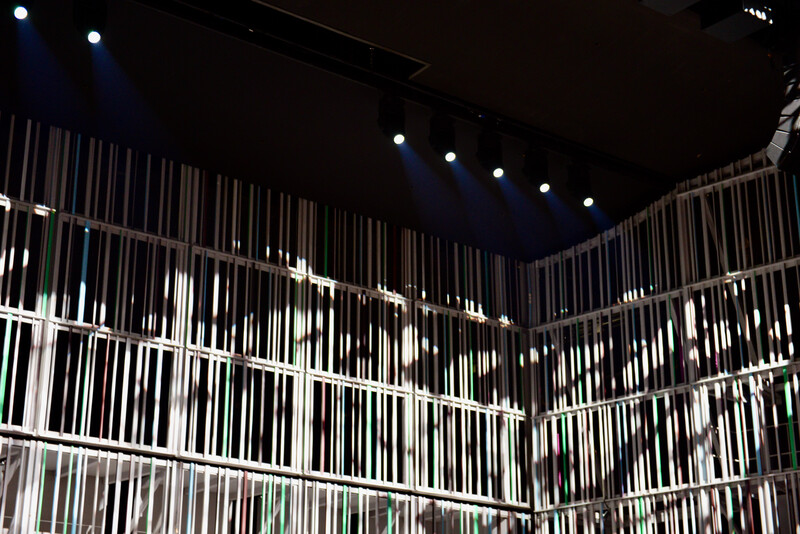 While the silent operation of the Maverick Silens 2 Profile allows it to be used in a wider variety of applications without compromising Concertgebouw Brugge’s acclaimed acoustics, other performance features found in the fixture have expanded visual opportunities.

“In terms of output, colour, and gobos, this fixture represents a world of difference from what we had before,” said Bogaert. “We like the fixture’s two rotating gobo wheels, and animation wheel. It gives you a lot of options in situations where you need absolute silence.”

Another design benefit of the new Maverick fixture is that it’s much better at producing the darker colours, so essential to lighting many classical concerts, than its predecessor. The venue’s lighting team notes that they always had to sacrifice output when rendering darker blues in the past, something they can now do without worrying. Additionally, the new fixtures have greatly reduced power consumption compared to its predecessor.

Looking at the performance of the Maverick Silens 2 Profile, the team agrees that it would have been impossible to imagine these performance features when their old fixtures were first installed. Of course, the future, as they say, is hard to predict. One thing is certain though, critics will continue to sing the praises of Concertgebouw Brugge’s acoustics, which now have been made all the more impressive by silent lights. 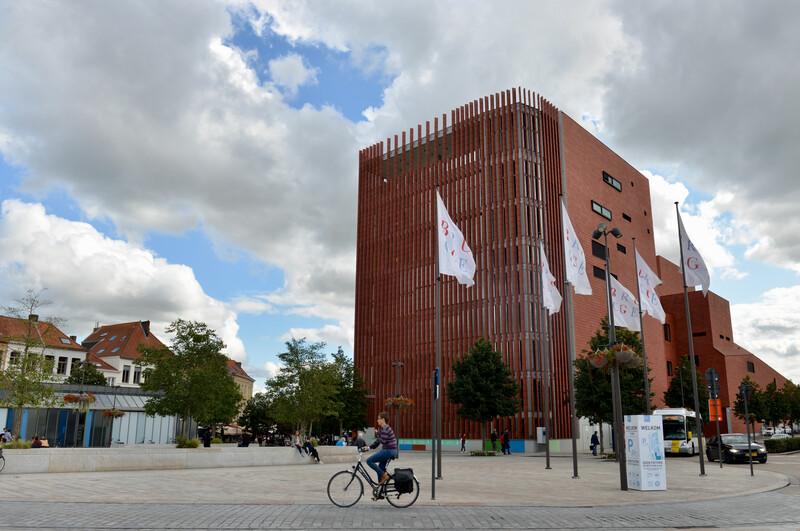