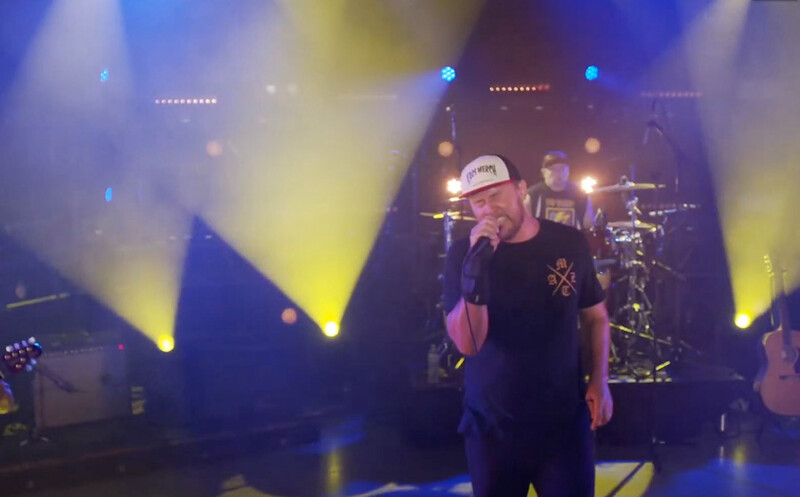 PHOENIX – Skateboarding “opens your eyes to see the world differently,“ said renowned photographer and skateborader Jon Humphries. Authority Zero offers convincing proof of that. Growing out of the fertile punk skate scene of the mid-90s, the Arizona-based band has followed their own iconoclastic path over the past 25 years, mashing myriad musical influences from reggae and rock, to Spanish and Portugeese, in ways few would have thought possible.

Their unique style has powered the Lava and Atlantic recording stars to seven successful studio LPs. For loyal fans, though, the true flavor of the band can best be appreciated in live shows, where their skater roots shine through in their dynamic stage presence. 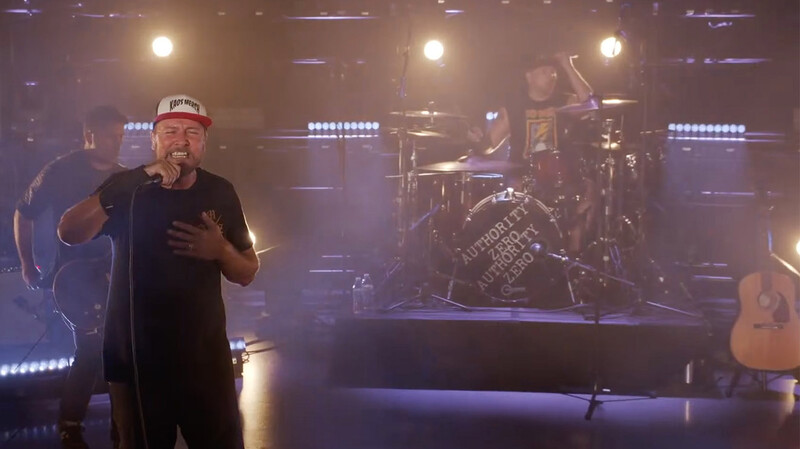 However, with live shows temporarily halted, Authority Zero, was seeking another way to connect to fans. This led them to do a livestream concert at the LIT Live! Studio in Tempe. Although the crowd connection was absent, fans who tuned in to the show got a full blast of the band’s searing energy, thanks to their relentless performance and a potent, versatile lightshow that featured CHAUVET Professional fixtures.

“We have a great relationship with Authority Zero’s management,” said Chris Brodman, owner of LIT. “Our company has been their vendor of choice for a long time. Plus, growing up in Arizona we’ve been big fans for many years. So, when they wanted to do a livestream, we were a logical choice.”

To create a lightshow that reflected both the diversity and power of Authority Zero’s music, LIT taped designer Carlos Katsurayama. Drawing on the intense output and gobo features of the Maverick MK2 Spot fixtures in his rig, Katsurayama created a variety of patterns on the stage. This not only endowed the show with a distinct character, it also provided geometry of light that set nicely against the kinetic motions of the band’s members. 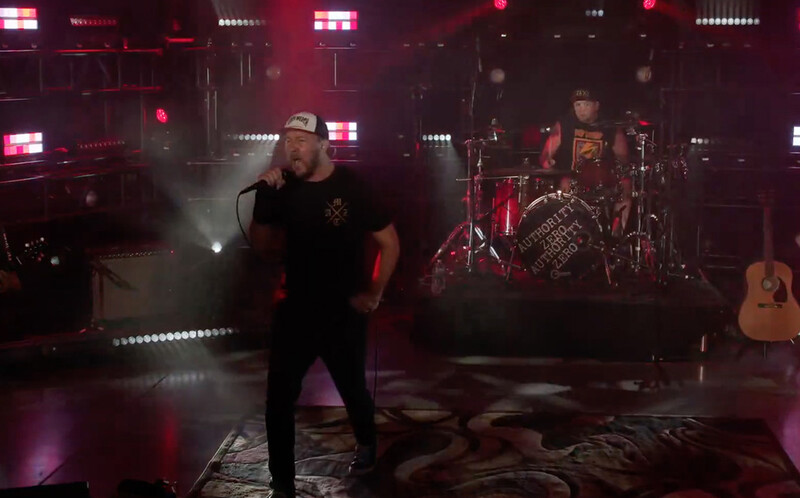 Complementing these patterns, Katsurayama animated the stage with fast-moving crossing shafts of light from the Maverick MK2 Spot and the Rogue R2 Washes in his rig. The bright (up to 8,650 lux at 5-meters) Rogue units were also used to created evocative back and side washes on individual band members. For added intensity in his fully cue stacked show, Katsurayama relied on the STRIKE 1 and Rogue R1 wash.

“When it came to the faster punk rock vibe I make sure to use plenty of movement weather it’s scrolling between gobos or having beams flying through the air,” said Katsurayama. “For the more chill songs, I loved using slow prism rotations with well broken up gobos and a good amount of key light and washes.”

Although the parameters of the livestream format can place limits on a lighting design, Katsurayama and the LIT team, including Brodman and production specialist Cody Lisle, pushed those boundaries to their limits. Breaking an old rule here, trying a new trick there, they took creative leaps without fear in true skateboard fashion. 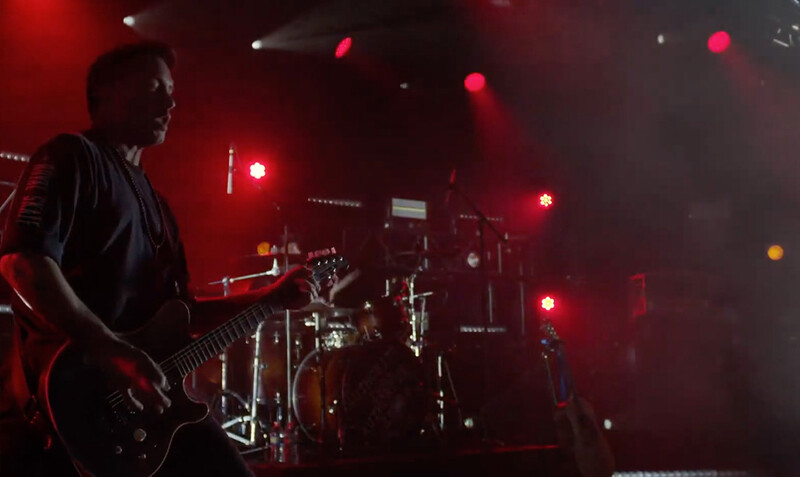 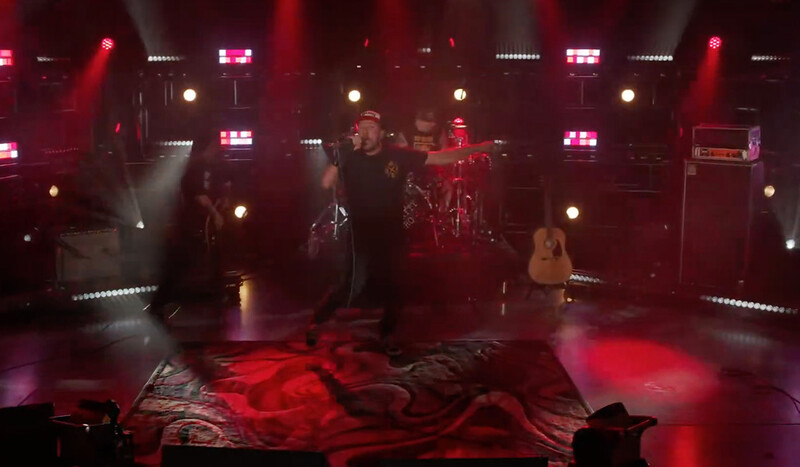