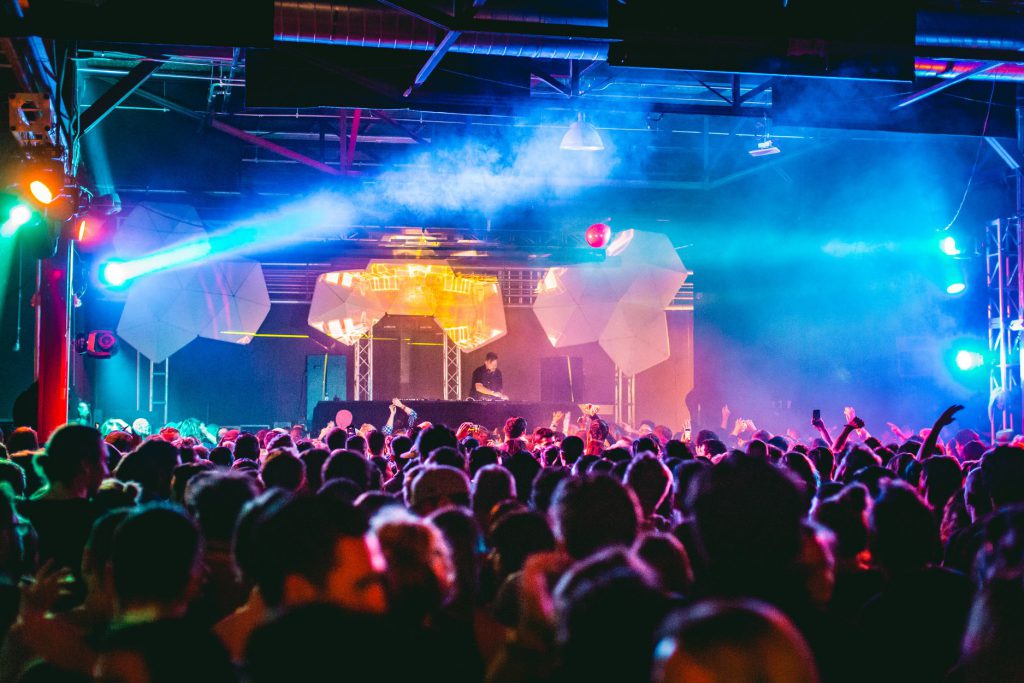 SAN FRANCISCO – Measured in terms of time, Bonobo’s career spans the course of two decades. But looked at in terms of the new ideas that this Grammy-nominated artist has been able to weave into his distinctive brand of electronic music, it can more accurately be described as “limitless.” An early practitioner of Trip Hop, he was among the British DJs that influenced the course of electronic music in the 1990s. Later, he pushed the genre in a new, softer direction by blending his sound with elements of jazz and Hindu music. More recently, Bonobo has been at the forefront of the trend among DJs to work with bands, as he’s done on his tour in support of his Top Ten album Migration.

Backed by his band, Bonobo has created a more atmospheric sound that blends his jagged synths with instrumentation. In keeping with this expanded sound, the visual backdrop at his live shows, which is created with projection video, has become more about storytelling. Supporting this new look at Bonobo’s March 23 appearance at San Francisco’s Midway music hall was an engaging lightshow created by Bryce Cherpelis of 12BC Pro that was anchored by a collection of CHAUVET Professional moving fixtures.

“We used lighting to engage the sold-out crowd,” said Cherpelis. “We didn’t surround the artist with a lot of eye candy; the projection video behind him set the tone. What our lights did was support the overall mood that reflected the music and the video images. We put a lot of light on the audience without distracting them. The ceiling at this venue is pretty high. That, along with the output of our Chauvet fixtures, made it relatively easy to cover the entire crowd.”

Cherpelis used two Maverick MK1 Hybrid fixtures, positioned one apiece on vertical truss structures stage left and right, for long throw spot and beam effects. He supported these hybrid units with a pair of 440W LED Maverick MK2 Spot fixtures, which were also positioned on either side of the stage. “The four Mavericks gave us more than enough output to create some interested spot effects over the audience,” he said.

Providing atmospherics were three Amhaze foggers arranged on the stage deck. Also included in Bonobo rig were six Rogue RH1 Hybrid and four Rogue R2 Wash fixtures. These movers were flown on horizontal truss that ran on either side of the audience, starting about 20’ from the stage apron. “The Rogues were excellent for lighting the crowd,” said Cherpelis. “Given the nature of this show, we wanted to keep light on stage to a minimum. The zooming features of the Mavericks and Rogues made it easy to get all the audience lighting we needed without having anything spill over onto the stage.

Wanting to keep fixtures away from the stage, Cherpelis had to make adjustments with his wash fixtures. “We had the Rogue R1s mounted at 90° from level,” he said. “This created a bit of a challenge.”

Cherpelis addressed this issue quite easily however, by making an adjustment to the Patch Page of his ChamSys MagicQ MQ40N console. In the end, he delivered a smooth and seamless lightshow that touched the crowd on an emotional level, just like Bonobo’s latest brand of engaging music. 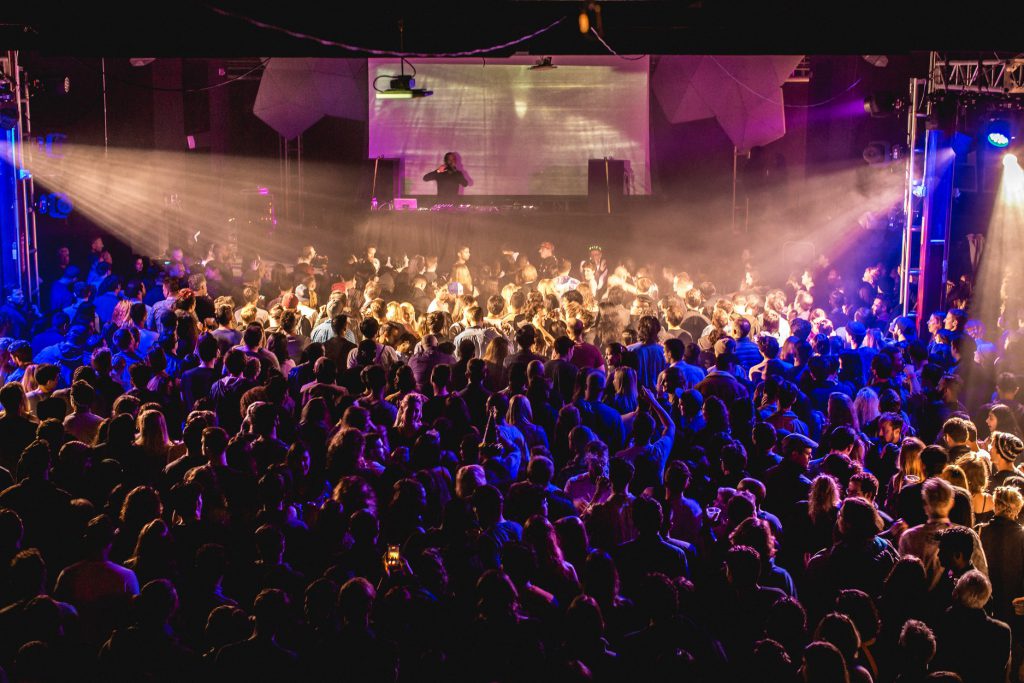