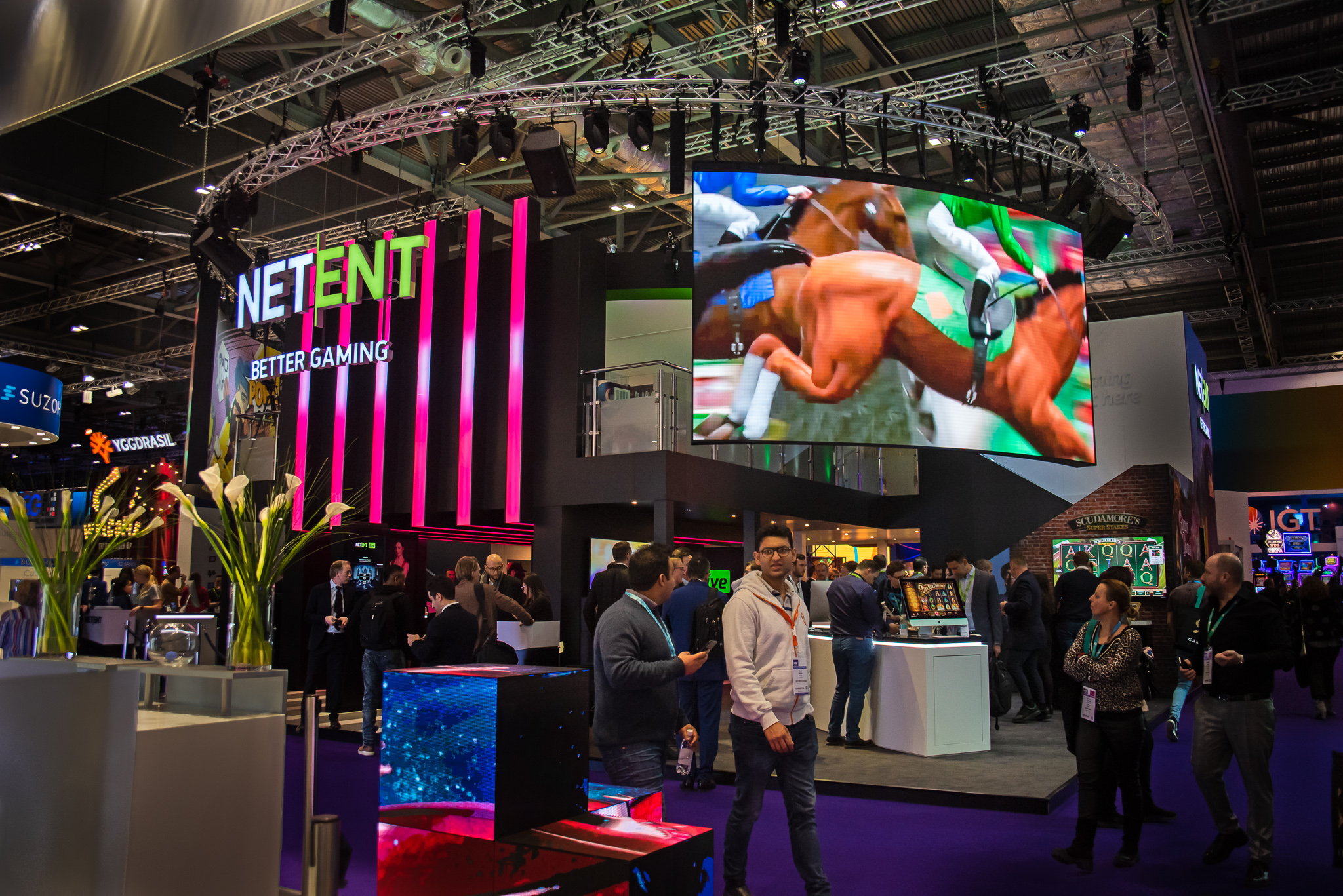 LONDON – Ozzy Osbourne, Jimi Hendrix, Guns N’ Roses and Motörhead have sold tens of millions of albums, inspired fans around the world, changed the direction of music and won bushels of major awards. Now these rock legends share something else in common as well – each is featured in a licensed slot from NetEnt, the popular supplier of digital games to the online casino industry.

At the ICE London show in February, NetEnt announced that former Black Sabbath frontman Osbourne is the latest rock hero to be featured in its “NetEnt Rocks” series, joining icons like Hendrix, Guns N’ Roses and Motörhead. Setting an exciting tone for the big announcement on the Osbourne slot was an attractively designed stand that featured 60 CHAUVET Professional ÉPIX Bar Tour fixtures from BigFish SRL Ltd. arranged (appropriately enough!), to resemble guitar strings.

“This was the fourth year running that we were contracted by 2lk Design, the stand’s designers, to do the lighting,” said Steve Hubbard of BigFish. “This year it was decided that the main feature of the stand would be six large light strings encompassing the stand entrance and extending inside at its ceiling. Having worked with ÉPIX in the past, and holding a large stock of these fixtures, we decided that this would be the perfect product to achieve the desired effect.” 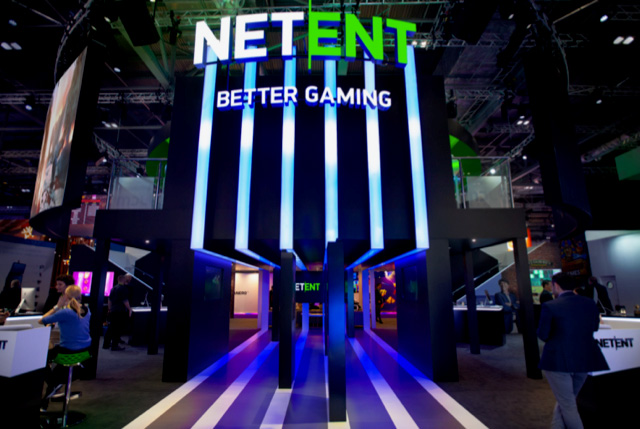 Instructions from 2lk Design were that the ÉPIX Bars be fully pixel controlled and able to show low-resolution video content. After considering the option of using external media servers, BigFish instead decided that the ChamSys MagicQ MQ500 would give them the most flexibility for programing on site, making it easier for them to handle the changes that inevitably are needed in a trade show environment.

Working with graphic designers from 2lk who provided the content in MP4 format, BigFish converted their material into CMV files that could be imported straight into the MQ500 internal media server. “In total, the MQ500 was running 28104 channels patched over 64 Art-Net universes,” said Hubbard. “My fellow lighting designer Rob Lloyd and I were very impressed that the MQ500 ran without any problems, given that amount of processing that was done straight from the desk.”

Customized lighting boxes with diffused Perspex covers were used to house the ÉPIX Bars. To reflect the high-energy vibe in the stand, BigFish boosted the bars’ brightness by stripping them of all diffusers. The installation of the bars, which were driven by 10 ÉPIX Drive 900 units, was simplified by using their built-in joining latches, and only one cable in.

Before adopting the guitar string theme, a Las Vegas-style entrance was envisioned for the NetEnt stand. With its bold colors and curved surface, the stand still evokes images of an upscale establishment on the Strip. However, it is the glowing “guitar string” ÉPIX Bars with their vivid images that set an unmistakable rock-and-roll tone for the stand, befitting the Ozzy Osbourne announcement. 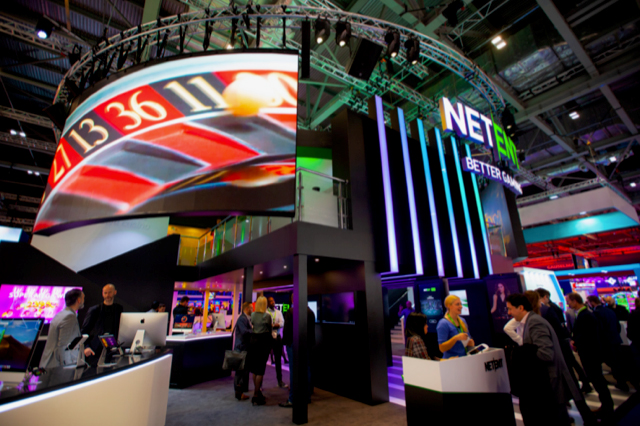 “This design was totally different from previous years,” said Hubbard. “It captured the mood that the designers and their client were after. The ‘six strings’ projected the rock image, and pixel control created a nice clean high-tech look.”

Adding to the atmosphere were the colorful plumes from four Vesuvio II foggers. In prior years, BigFish had used Geysers as atmospherics at the stand, but decided to go with the RGBA+UV Vesuvio units this February to add extra punch to the event.

“We sent bright plumes of colored smoke behind the presenters during the launch announcement,” said Hubbard. “It created a big rock look. Everyone, including the end client, was happy with the power and duration of the foggers.”

Also contributing to the energy level in the booth were the colorful looks created with 16 Rogue R1 Wash and 12 COLORdash Par Q12 IP units, as well as a collection of CHAUVET DJ Intimidator Hybrid 140SR, COREpar 80 USB, and Freedom H1 fixtures.

In the end, though, it was the massive “six strings” at the booth entrance that generated the most buzz. Bold and bright, they commanded attention without compromise, kind of like rock stars themselves.