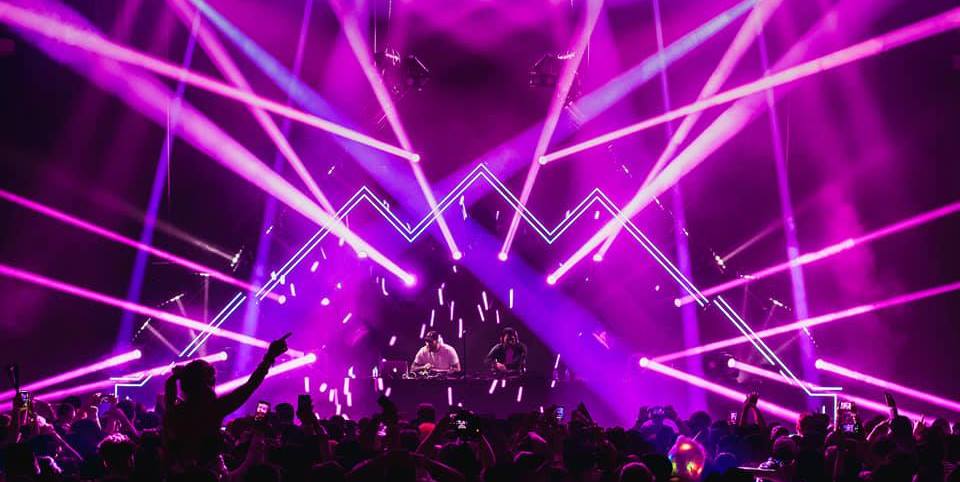 There is no holding back when embarking on a creative quest under the banner of “Death or Glory.” The name makes it instantly clear that playing it safe is simply not an option. This daring attitude is very evident in the current North American Death or Glory tour by EDM stars Adventure Club, which began on March 8 at the Hollywood Palladium and ended last month.

The popular Canadian duo fearlessly pushes the musical envelope to the breaking point. Backing them up note for thunderous note is an equally fearless light and video show by Ryan Warffuel and Max Koehler of Antic Studios that is anchored by CHAUVET Professional Rogue fixtures and PVP S5 LED panels.

Antic Studio’s design team manages to be both broad and tightly focused at the same time. Shooting crossing beams of light in multiple directions, it immerses the whole room while pulling the crowd into the custom-content, center-stage video display that breaks with convention by being interwoven with lights. By turning on different panels at different times, Koehler and Warffuel change the size and shape of their video wall to create different looks throughout the show.

With help from their business manager Ian Prock, who put in a lot of work behind the scenes to make the project happen, Koehler and Warffuel created a design that pushed the boundaries of video and light displays. “Instead of building a large solid wall surrounded by lighting fixtures, we wanted to give the audience the impression of something truly unique,” said Koehler. “We meshed lighting and video in a different way to create a coordinated image.” 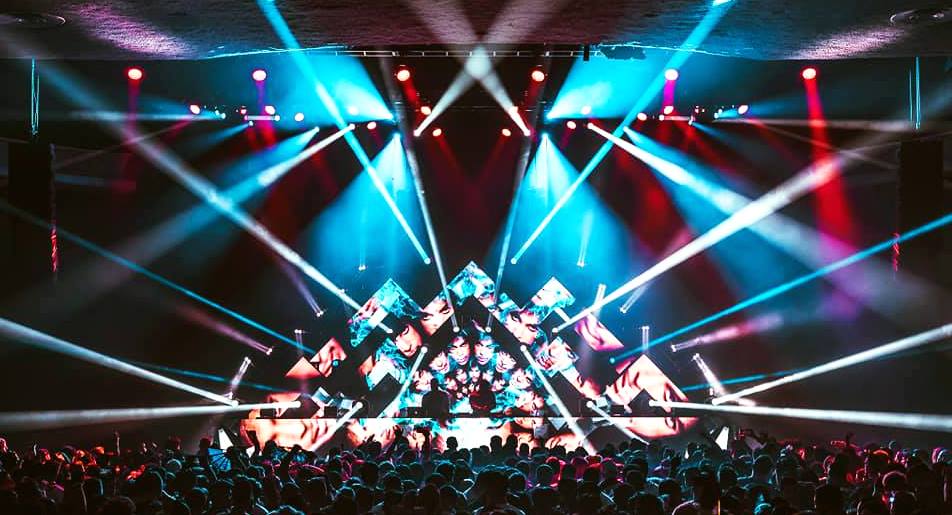 The custom content created by Koehler works with the light to captivate the audience while supporting Adventure Club’s musical themes. “We designed the visual content specifically for the mountain-like structure of our centerpiece display,” said Warffuel. “We tried to stick with more of an electric/superhero theme to match their ‘Death or Glory’ style of marketing. We have a bunch of stunning custom-made animations for the stage that Max made. To simplify the mapping output, the upstage and midstage sections are configured with their own VIP driver via LED Studio.”

Positioned within the pyramid-shaped central video structure are lighting fixtures programmed to coordinate with the images displayed on the 64 PVP S5 panels in the rig. “I go through and make sure I have certain color mixes that match video visuals,” said Warffuel. “We also set up right next to each other every night, so we can call colors to each other, as well as certain looks/positions. Adventure Club’s colors are blue, red and white, so we have a lot of looks to match that palette.”

Koehler and Warffuel are using 12 Rogue R1 Beams, two Rogue R2 Washes and six Rogue RH1 Hybrids in their Adventure Club rig. The Beam and Wash units are part of Antic Studio’s own inventory, while the Hybrid fixtures were supplied by High Frequency Productions. They have four Beams and two Hybrids on the upstage flown truss, four Hybrids and two Beams on the midstage ground-supported package, and then six Beams on the downstage DJ booth, positioning them directly behind the wall so they can shoot over it and get full movement. The R2 Washes are midstage behind the artists to light them up at different points during the show.

“We like to mix the Beams and Hybrids in different spots, so there isn’t too much of one fixture in the same spot,” said Warffuel. “Also, we don’t have a ton of lights on this stage, so spreading them out evenly definitely helps make the most out of our rig.”

Getting the most out of their rig is something that Koehler and Warffuel have excelled at on this tour. In true “Death or Glory” fashion, they have pursued their vision with abandon. In the process, they’ve created a lighting and video show that broke some rules, but made an impression that no one who saw it is ever likely to forget. 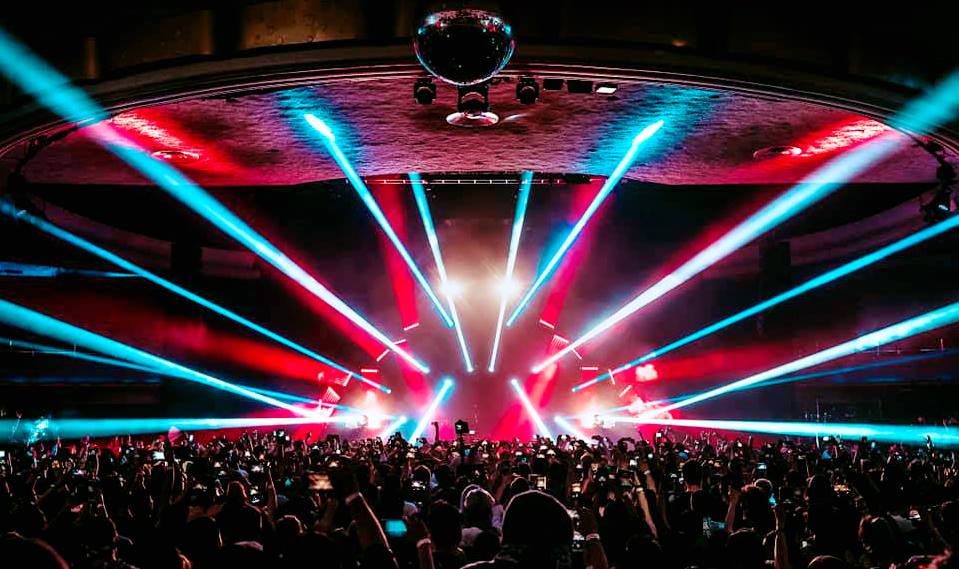