MIAMI – (For Immediate Release) – Summer festivals are always full of surprises for anyone working in production, and not all of them have to do with unpredictable weather. Set to light Rolling Loud’s high-profile Snipes Stage where Money Man, Big30, Sleazyworld Go, and Curren$y (who helped start the hip-hop bash back in 2015) would be performing, Abbas Ritscher expected to have spotlights for front lights… but that was not an option.

Undeterred, Ritscher and his team at The Design Oasis, grabbed 12 extra CHAUVET Professional Maverick Storm 1 Wash fixtures from their inventory and hung them “as far down the stage as we could,” to create a clean front wash.

“We wanted to have a consistent wash throughout the stage, given who was performing here and because we need a camera friendly setting,” said Ritscher. “The Storm I was our work horse.”

Flown on eight rows of overhead truss, two of which were positioned on each side of the stage with the remaining structures running over its center from upstage to downstage, the high-output RGBW washes, colorized the stage in even fields of vibrant hues, that stood up well against the large video wall and video-fronted DJ booth that dominated its center. A pair of horizontally oriented video wall strips ran down each side of the stage along with the truss.

“We had a pretty substantial video presence on the stage, and the lighting complemented it very well,” said Ritscher. “There were times when we had mostly dark space on the stage, and light from just a few of the panels and fixtures – the effect was very dramatic. John Hollingshead, our access Crew Chief and LD for the Snipes Stage, did an excellent job.”

Adding to impact of the looks on stage were the 12 Color STRIKE M fixtures. The motorized strobe washes were hung in groups of three on each of the four truss structures that ran along the sides of the stage.

“We positioned the Color STRIKE m fixtures where they would have the most impact as eye candy,” said Ritscher. “They’re not only really nice to look at, they’re great for strobing. I tried to position them where they would have the most impact, they’re definitely big look lights, which made them well suited for this stage, since the music performed on it had a lot of big moments.”

There were also plenty of ballyhoo moments on the smaller VH1 Stage, where LD Brian Milligan used 12 Color STRIKE M fixtures along with Storm 1 Wash units to put together a rig that served up sizzling looks for the likes of Ace Hood, Doe Boy, and Jasiah.

In addition to lighting two of the five stages at Rolling Loud, the Design Oasis team lit the entire festival grounds, including the artwork and special attractions that made the festival pop. “Erika Dajoh was in charge of lighting up the site and did an awesome job of juicing fixture placement and making it look awesome,” said Ritscher, pointing out that some 200 COLORado Zoom and 600 COLORado par fixtures were involved in this undertaking.

The IP 65 rating of the CHAUVET Professional fixtures, including the Maverick Storm 1 Wash and Color STRIKE M came in very hand during the festival according to Ritscher, who said, “it’s summer in Florida, so you’re going to get some rain.”

Unlike the situation he faced when no spotlights were available, encountering rain was not a surprise for Ritscher. Nevertheless, it was a “contingency that we had to be ready for,” he said, adding “that’s when it helps to have the right fixtures in your rig.” 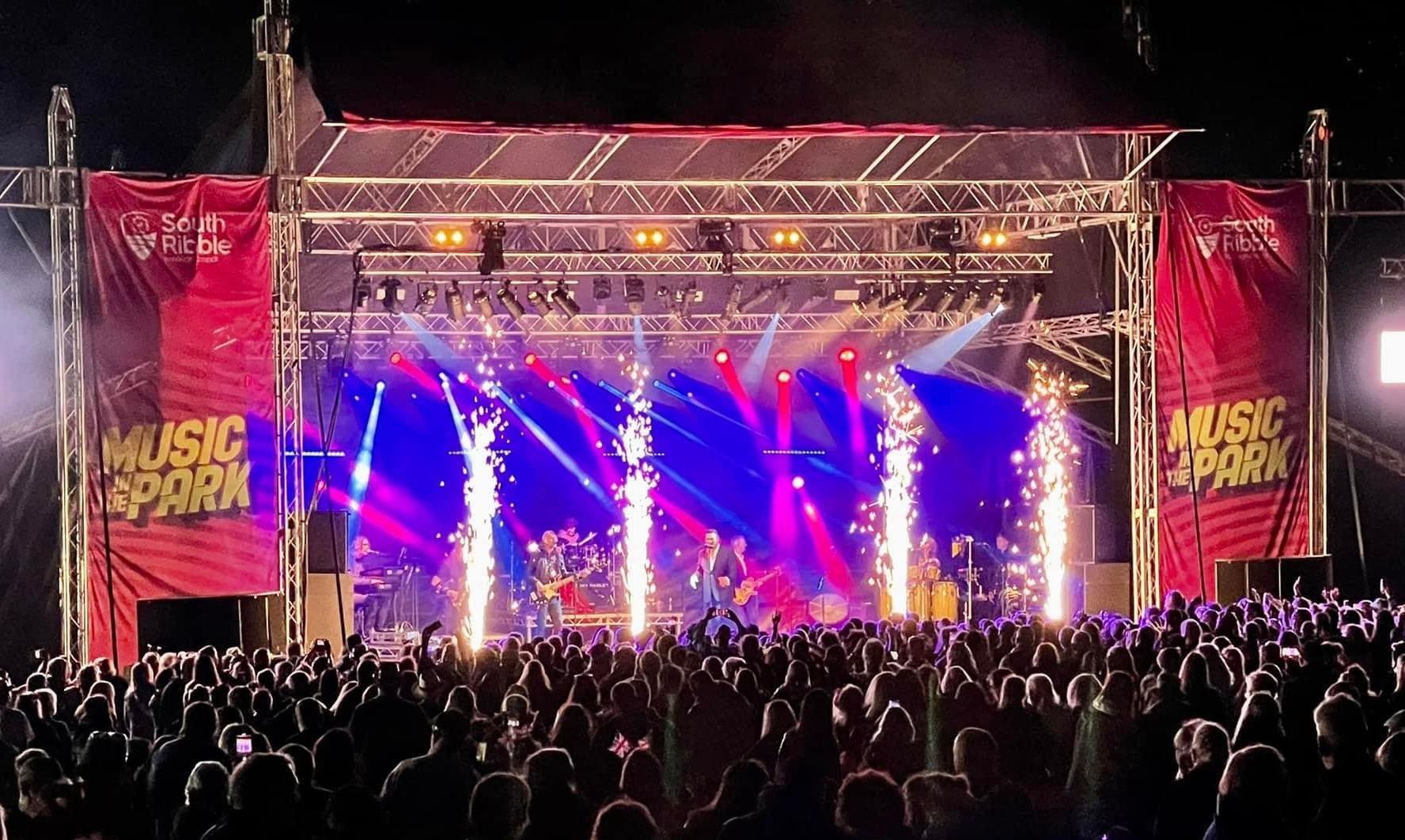